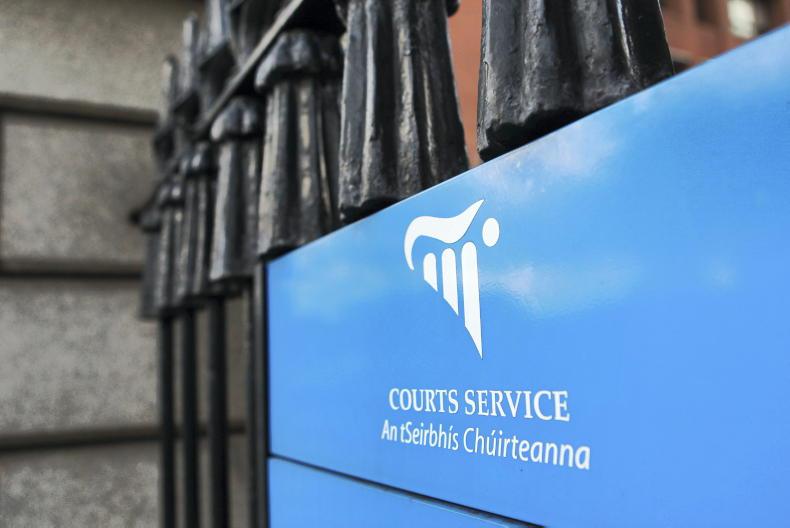 A LEGAL case claiming that an equestrian centre was liable for injuries to a rider over an alleged unsuitable bucking horse was dismissed in a judgement welcomed by the defendant’s insurers this week.

Judge Cian Ferriter dismissed a personal injuries claim taken by then student rider of the University of Limerick, Clare Allen, against Clonshire Equestrian Centre and Limerick University for an incident that occurred on November 28th 2013. Judge Ferriter ruled that the incident was ‘an unfortunate accident’ but the equestrian centre could not be held liable for it.

The lack of proper record keeping by the equestrian centre reduced the matter to ‘a swearing match’ between the parties which may lead to award the plaintiff some of her costs, the court said.

Mannion, who has over 20 years experience owning and competing horses, has worked at DWF Claims for seven years. This firm were also the insurers in the successful defence of the Laois Hunt Club Ltc in the Aisling Begadon hunting case in 2019.

“We are a claim management company, we would look after specific books for notification/settlement. We run the case depending on the case and liability exposures. This Clonshire case was ongoing since 2014. We met with the policy holder and our witnesses, we decided to maintain a firm line from the outset on this and this is a very important judgement for the wider equestrian industry.

“It is currently very difficult for brokers to place insurance because of the perceived risks within the equestrian industry. The successful outcome of this case will increase the appetite among insurers to enter the UK/Irish marketplace. It will set a precedent in the industry and hopefully it will help prevent such cases being taken and will encourage the defence of them going forward,” she said.

Mannion urged equestrian centres and yards to ensure their record keeping is kept up to date. “That’s a takeaway, everything you can document no matter how big or small the incident may seem, have everything documented. During the discovery phase if it comes down to it, that is a huge take away message,” she advised.

The importance of having CCTV cover all arenas and walkways open to the public and to retain the footage in the wake of any event, no matter how small, was also emphasised.

“Retaining the CCTV footage can be the difference between winning and losing a potential case so make sure it is retained and not automatically deleted after a certain time has passed,” said Jayne Mannion.

Having arena surfaces and maintenance of yards in good order, approved by AIRE, with qualified instructors in place are highly important as is good clear signage.

“Make sure that the Accident Report Forms are filled out on the day in question of any incident, big or small, with as much detail as possible. Make sure your have plenty of good clear signs up around the place. Have areas that are ‘Staff Only’ cordoned off from the general public. Make sure the tack and horses are in good order, ensure helmets and back protectors are worn, pay attention to personal protective gear,” added Mannion.

“There is sympathy for any rider who sustained an injury, we have sympathy for Clare Allen in this case but it was a fair and reasonable judgement, neglience has to be proven and in this case it was not,” said the DWF Claims spokesperson.