Just one final step...
You must confirm your email address by clicking on the link we’ve sent to your email address.
You are only one short step away from reading 5 free Field+ articles.
NEWS: Johnny Murtagh to train for Aga Khan

NEWS: Johnny Murtagh to train for Aga Khan
By Mark Costello on 22 October 2020
Murtagh rode 16 Group 1 winners for the owner-breeder and now their association has been renewed

Johnny Murtagh is to join the Aga Khan's roster of trainers in Ireland alongside Dermot Weld and Michael Halford, and will receive a draft of yearlings this year.

Five-time Irish champion jockey, Murtagh took out his trainers’ licence in 2013 and has quickly met with success. The Kildare-based professional recently won his first Group 1 victory as a trainer thanks to Champers Elysees in the Matron Stakes at Leopardstown during Irish Champions Weekend.

During his illustrious career as a jockey, Murtagh enjoyed success in the most prestigious races, including all the Irish classics, all the Group 1 contests at Royal Ascot, the Derby, King George VI & Queen Elizabeth Stakes, Breeders’ Cup Turf and the Prix de l’Arc de Triomphe.

He was closely associated to the Aga Khan Studs during his period as stable jockey to John Oxx from 1992 until 2003, famously partnering Champion racehorse Sinndar to dual Derby heroics in Epsom and Ireland, and culminating with victory in the Arc in 2000.

In 1996, Murtagh rode the great Timarida to three wins at the highest level, while other notable horses during this period were Kalanisi (Champion Stakes and Breeders’ Cup Turf), Enzeli (Ascot Gold Cup) and Alamshar (Irish Derby and King George VI & Queen Elizabeth Stakes).

The jockey renewed his link with the Aga Khan Studs, as retained jockey for the owner-breeder in 2011 and 2012, and lifted the Prix de Diane in 2012 in the saddle of Valyra. In total, Murtagh rode 16 Group 1 winners in the green and red silks of H.H. the Aga Khan, and a new chapter in this successful association will begin with his first runners in 2021.

Pat Downes, manager of the Aga Khan Studs in Ireland, said: “We have watched Johnny’s training career develop over the last few years and undoubtedly 2020 has been a highly successful year for him. We are delighted to have the opportunity to have him train for the Aga Khan Studs and we will be sending him some yearlings in the coming weeks. His Highness and Johnny have enjoyed some great days in the past together and hopefully there will be good days to look forward to in the future as well.” Johnny Murtagh added: “I am delighted to renew our partnership with H.H. the Aga Khan and his team. A hugely successful owner-breeder operation worldwide, I look forward to receiving his draft of yearlings here at Fox Covert Stables and hopefully many winners to come, to add to our great association together." 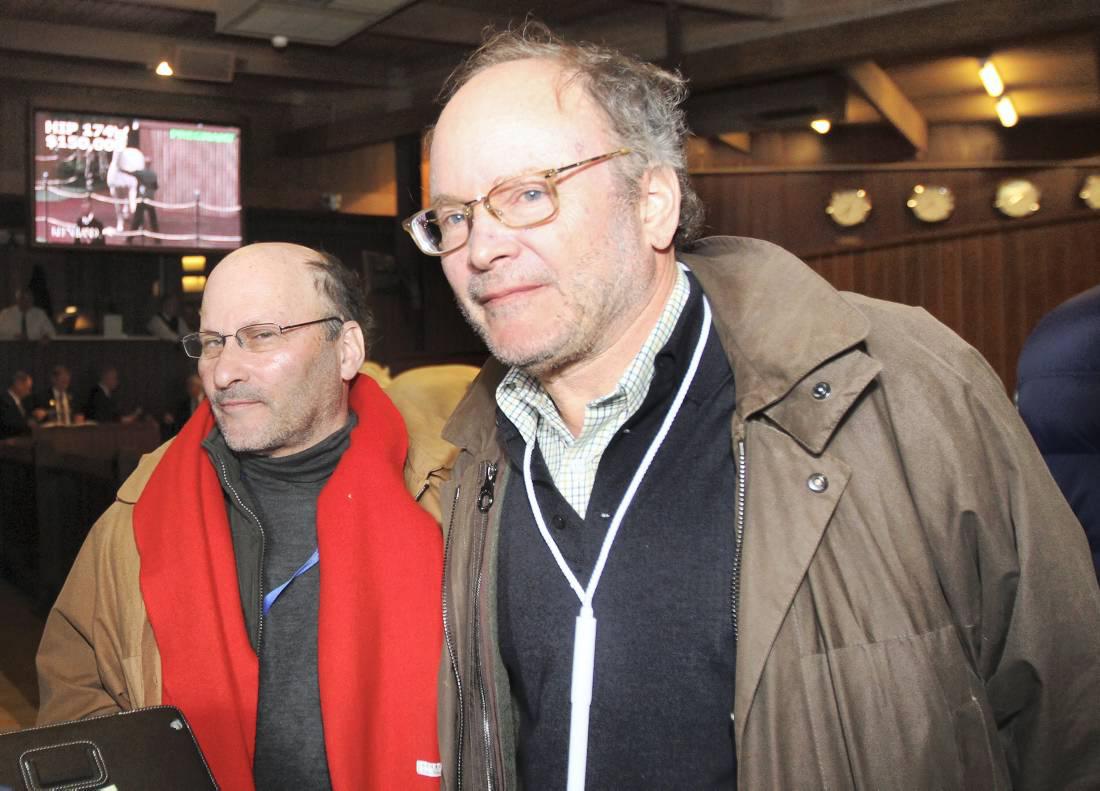