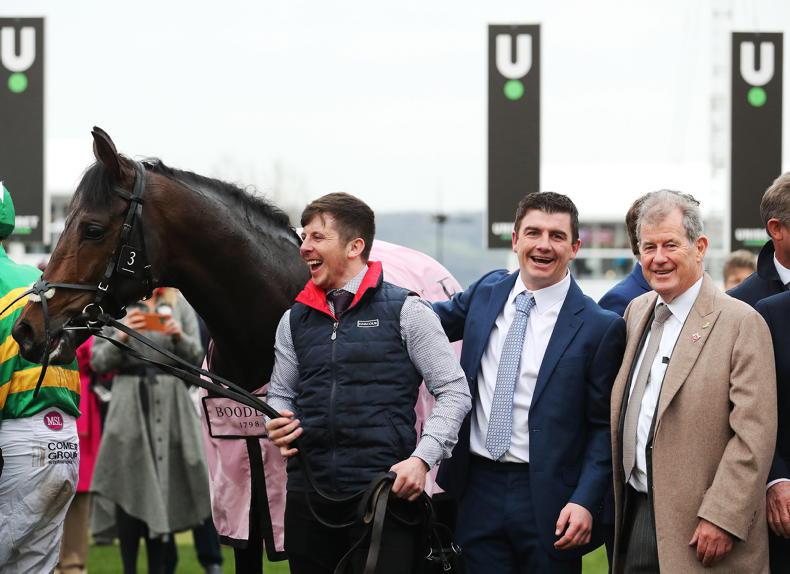 OWNER J.P. McManus looks the man to follow at Aintree next week.

The perennial champion owner has three of the first seven in the betting for Saturday’s £1 million Randox Grand National: Any Second Now, Enjoy D’Allen and Minella Times.

McManus also has a strong hand on the opening day of the meeting next Thursday.

The six-day entries for the Thursday card were revealed yesterday and McManus looks to have at least two winning chances in Epatante (Aintree Hurdle) and Brazil (4YO Hurdle).

Epatante would be stepping up to two and a half miles for the first time in the Aintree Hurdle. The eight-year-old mare was runner-up to Honeysuckle in the Champion Hurdle at Cheltenham last month, having taken the prize in 2020.

Gordon Elliott’s Zanahiyr, third in this season’s Champion Hurdle, also has yet to tackle this distance, while last year’s Triumph Hurdle first and second, Quilixios and Adagio, are among the 10 entries completed by Brewin’upastorm, Glory And Fortune, Guard Your Dreams, McFabulous and Monmiral.

McManus has Fakir D’Oudairies in the three-mile Betway Bowl on Thursday’s card but Joseph O’Brien’s charge is likely to run later in the week in the two-and-a-half-mile Melling Chase, which he won last year.

There are two other Grade 1 races on the card. Bravemansgame, a late withdrawal at Cheltenham due to the rain-softened ground, heads 12 entries for the Manifesto Novices’ Chase. The Jewson Anniversary 4-Y-O Juvenile Hurdle, has attracted 15 entries. They include Pied Piper, who was third in the Triumph Hurdle for the Elliott team. Also in the Irish party is the Padraig Roche-trained Brazil, winner of the Boodles Juvenile Handicap Hurdle at Cheltenham.

Winged Leader, who was agonisingly touched off at Cheltenham, is among 28 confirmations for the Randox Foxhunters’ Open Hunters’ Chase.

Looking ahead to Saturday’s feature race, four of the first five in the betting for the Randox Grand National are Irish-trained. 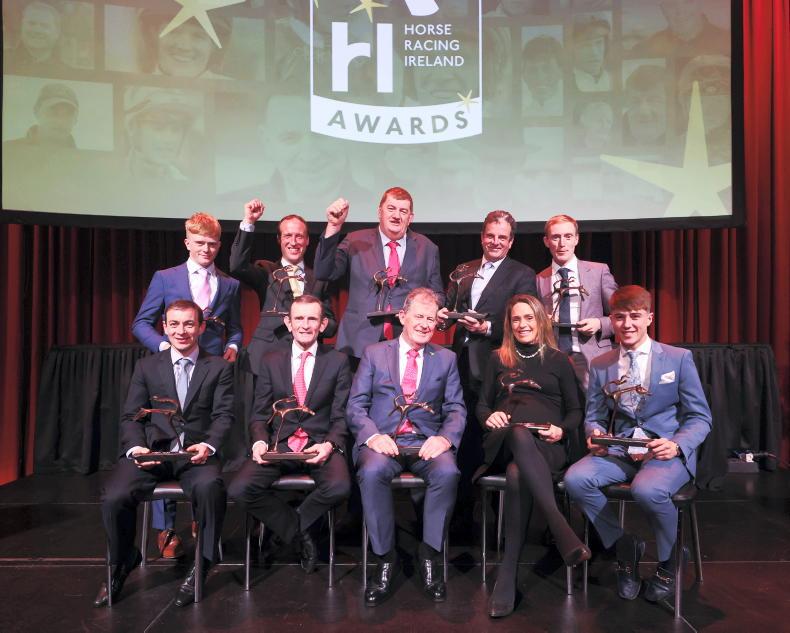 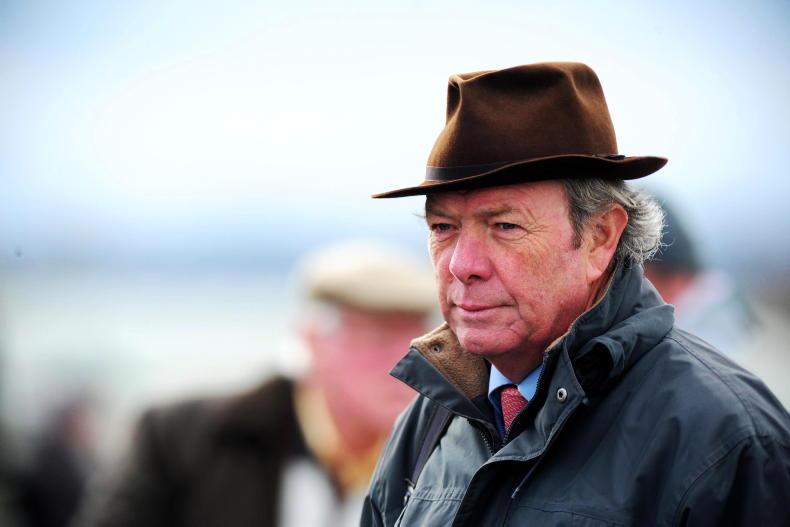