The Irish pony show jumping team are battling it out for team gold at the FEI Jumping European Championships for Ponies in Strzegom, Poland 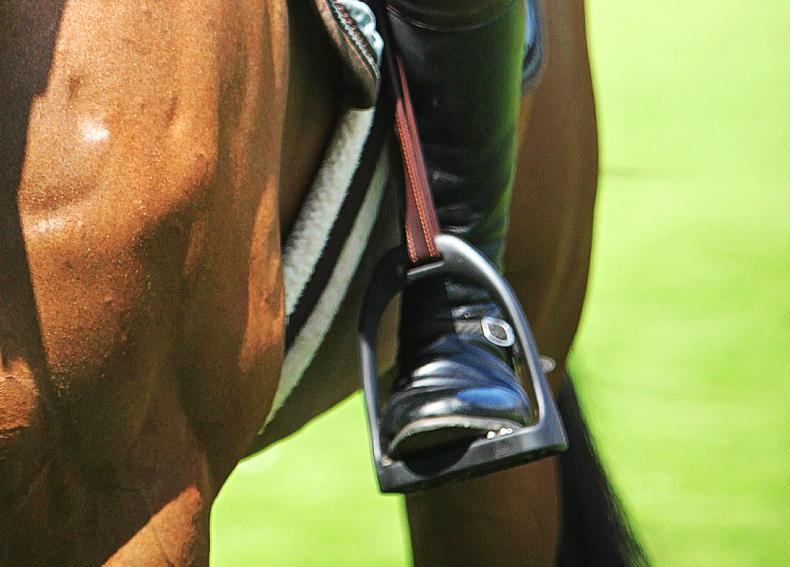 AS we went to press, the Irish Pony show jumping team of Eoin Brennan, James Brennan, Paddy Reape, Coen Williams and James Derwin, managed by Gary Marshall, won the team gold medal at the FEI Jumping European Championships for Ponies in Strzegom, Poland. The team finished on a perfect score of zero to win ahead of France in silver on four faults and The Netherlands in bronze on 12.

THE 2022 renewal of Limerick Show (Sunday, August 28th) promises to be a cracker. With a new anchor sponsor, AMCS, a Limerick-based hi-tech multi-national and the continuing support of the McManus fund, the committee is planning to run a full schedule of horse and pony events. The Tattersalls’ racehorse to riding class should prove particularly attractive with no less a judge than former champion trainer Edward O’Grady casting his experienced eye over these former champions of the track.

Schedules are available online or paper versions on request from 061-355298.

THE change of date for the Irish Breeders’ Classic continues to affect other fixtures with the Working Hunter Committee of Irish Pony Society announcing that while their annual hunter pony event will still be held on Sunday, September 4th, it will now be staged in Spruce Lodge not Barnadown.

The full schedule of classes has just been finalised and will be available shortly. Entries, which will open soon, can be made via ItsPlainSailing or on the day of the show itself.

PRESIDENT of Roscommon Agricultural Show, Christy Tully, this week welcomed everyone to their 50th Annual Show which takes place at Hannon’s Grounds, Athlone Road, Roscommon, on Saturday, August 20th next.

In addition we have the Best Coloured or heavy mare with foal at foot and Best Traditional working style horse for coloureds or Clydesdales, plus Best Hunter classes shown in-hand for horses under and over 15.2hh.”

Entries range from €15 to €20 for the equine classes and are being taken online at www.roscommonagriculturalshow.ie. 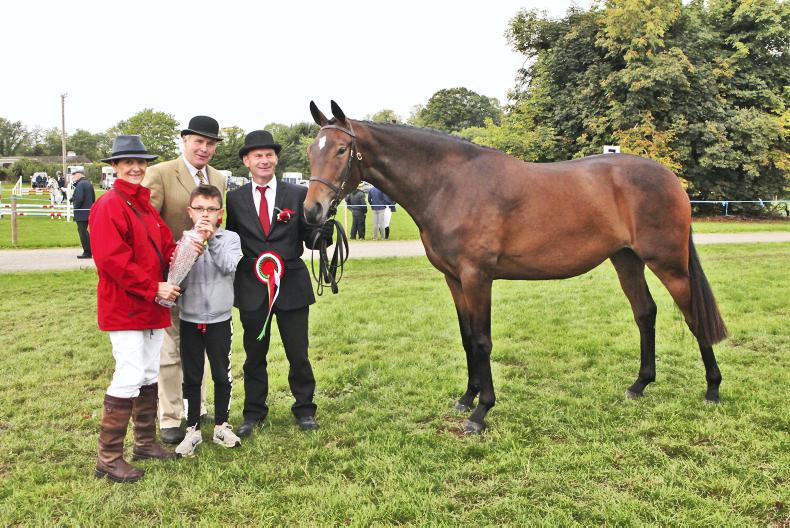 AROUND THE COUNTRY: Kilcahill Gemini wins Limerick Lady
Tom Newell's trip to Limerick paid off when his filly won the Limerick Lady final 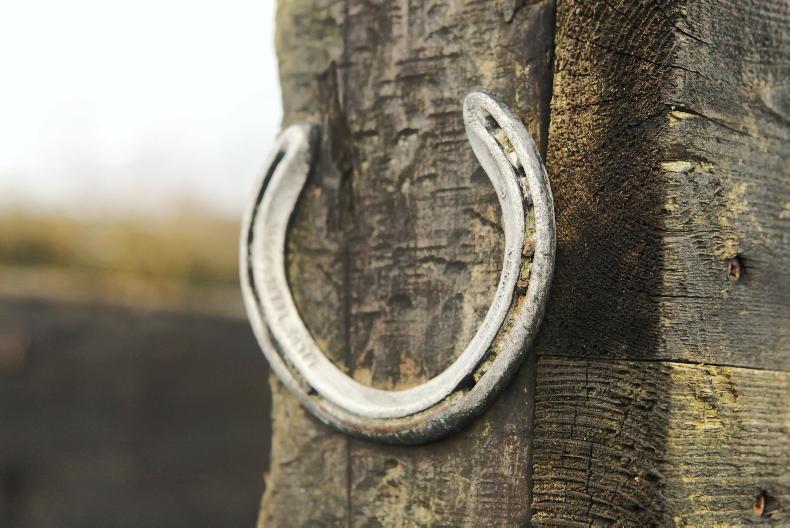 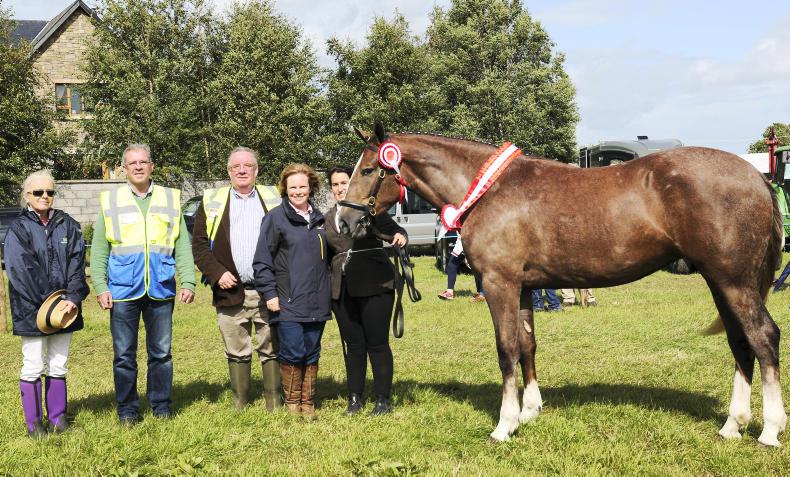 AROUND THE COUNTRY: All in the blood - Inisfree wins again
Eddie Murphy's home-bred Inisfree Grey Maiden won the All Ireland title at Roscommon Show