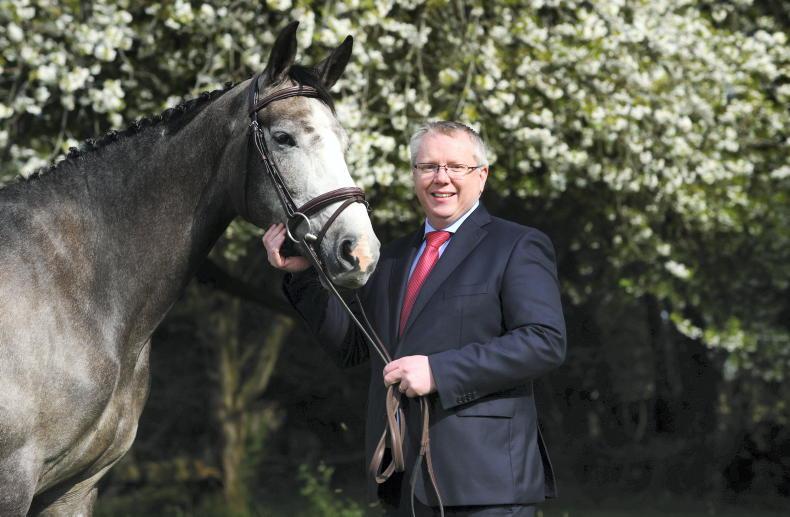 HORSE Sport Ireland’s dream plan of relocating to Greenogue Equestrian and establishing a Centre of Excellence at the location is now officially over.

Rising costs have scuppered the ambitious plans, which proved controversial from the outset among key industry stakeholders.

No capital costs were incurred by HSI at the Rathcoole venue but €120,000 was spent on the Centre of Excellence’s design and planning.

“The total invested in the design and planning for the new centre to date has been about €120,000, however significant elements of this activity, such as work on developing the concept, and the core design, can be reused in any future Centre of Excellence project. HSI will bear the cost of the design and planning instructions given that the project at Greenogue will not be pursued to the next stage,” said HSI Chief Executive Denis Duggan.

The Board of Horse Sport Ireland decided on Thursday not to pursue plans of building a Centre of Excellence at the Rathcoole location.

“The proposal to enter into a 35-year lease with Greenogue Equestrian will not be advanced and in the context of the HSI Strategic Plan 2019-2024, an alternative strategy will be considered. Consequently, as a legally binding lease will not be entered into, any construction development works will not be tendered for, and the proposal to further develop the site to Horse Sport Ireland’s specifications will fall away,” said a HSI statement.

The HSI statement added: “The decision has been taken by the Board of HSI after careful consideration of the current economic context and prudent assessment of the inherent risk factors arising for such a significant strategic project. The spiralling construction costs, due to inflation in the economy in general and increases in raw material costs because of the war in Ukraine, mean that the building costs of the proposed Centre of Excellence could increase by at least 50%, making the project non-viable.”

HSI Chief Executive Denis Duggan stated: “However, it should be noted that the concept of a Centre of Excellence for equestrian sport in Ireland has been a central ambition for HSI, and it remains a key goal and very much a live ambition for the organisation. Given that the current project cannot now proceed due to the consequential inflationary environment, both in terms of construction and supply chain, which is beyond our control, we will be reassessing our overall plans. In that context, HSI is open to discussions with all players in the equine industry in Ireland in relation to the strategic initiative.”

Since March 2021, HSI has been hiring - and will continue to hire - the Greenogue Equestrian facility on an ad hoc basis for High Performance training, as well as other venues in the industry, subject to the needs of the respective programmes. Very tragically, it was during HSI team training at Greenogue that rising star Tiggy Hancock (15) was killed on June 16th last year.

Owner of Greenogue Equestrian, Lucy McCarthy, and the developer of Greenogue, Con McCarthy stated: “Construction costs are increasing to a point where it does not make financial or economic sense for HSI to proceed. A lot of other projects are also being affected in this manner, given the current financial climate.”

“We have what we believe are first class facilities. The arenas continue to be available for hire and the facility is in constant demand from individuals and groups, (including HSI), as well as by our own residents.

“In addition to our own horses, we have two other professional riders based here. Sorrell Klatzko, one of Ireland’s top dressage riders, moved in here in January with four horses and Ian Cassells, one of our best up and coming eventing riders, moved five of his horses here a few months ago.

“Our ambition is to have possibly five or six professionals based here with us, who each might have anything up to 10 horses, all training together and driving each other on,” said the McCarthys. 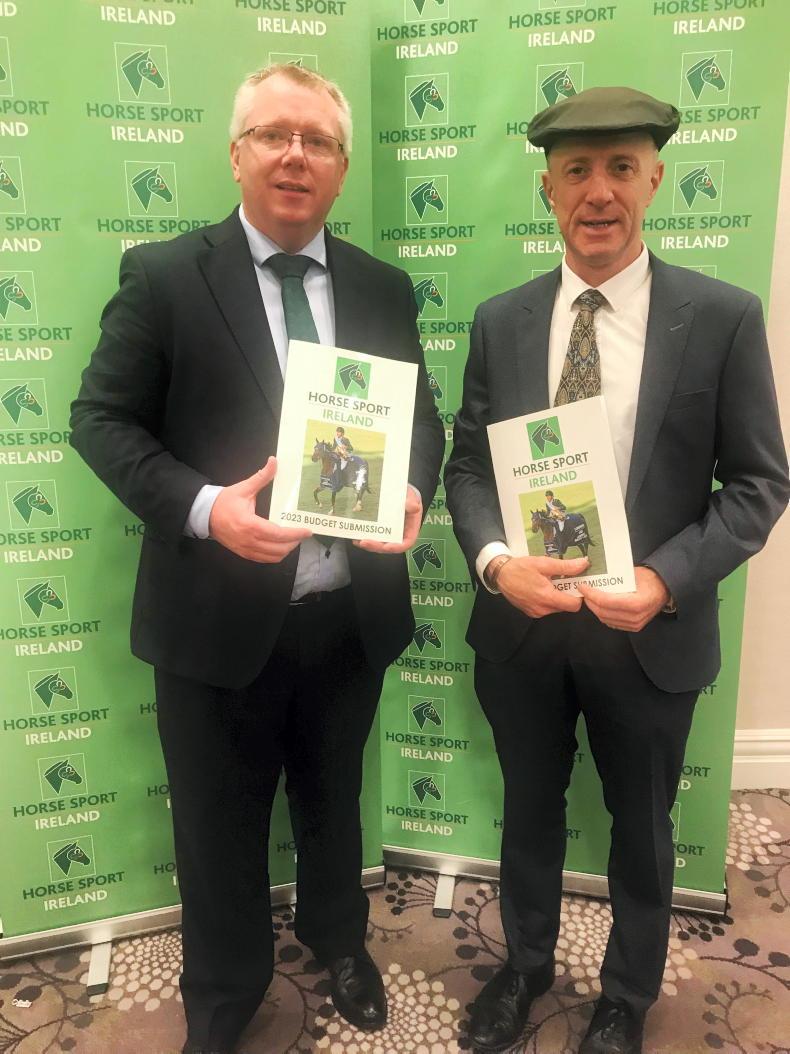 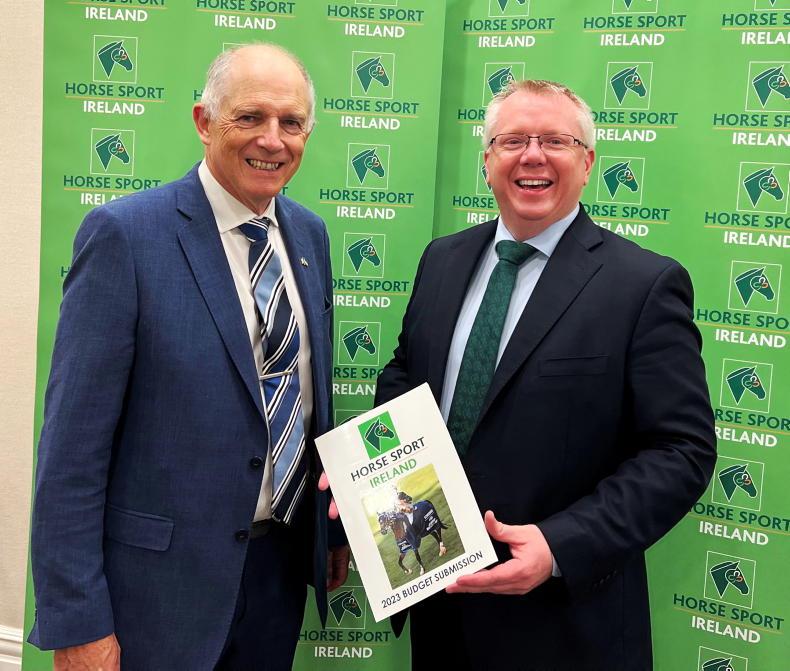 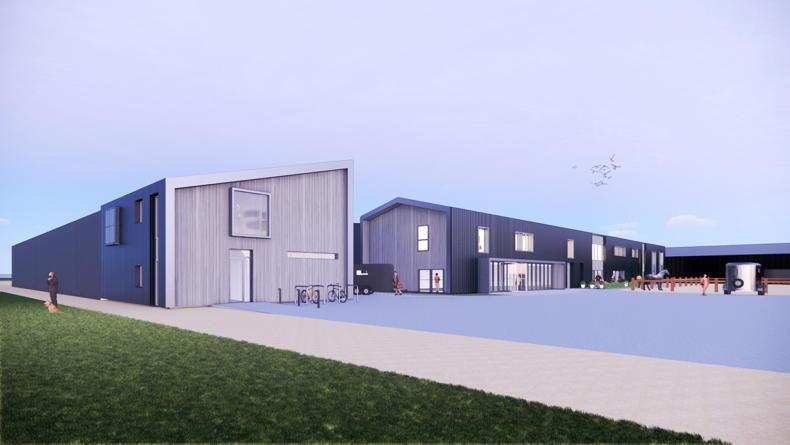 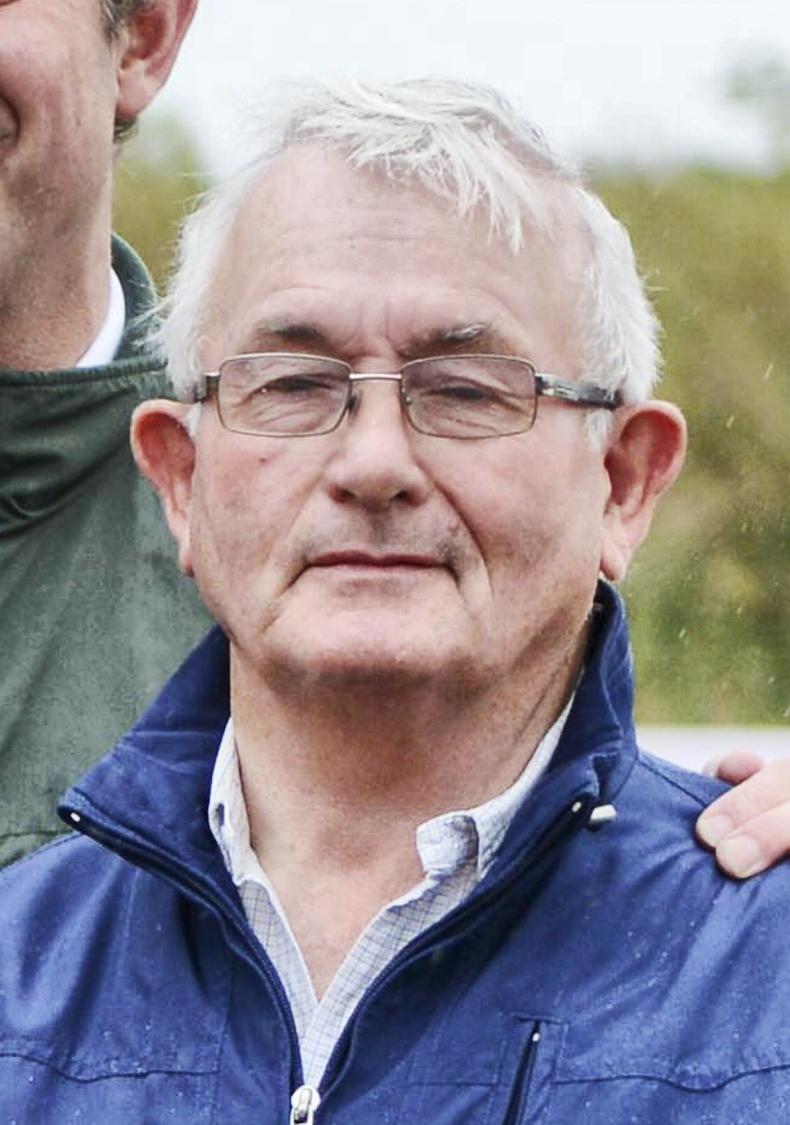 NEWS: SJI and Dressage Ireland have their say on Greenogue plans
The chairman of Show jumping Ireland believes in 10 years' time "everyone will say this was a good move for the industry"