Just one final step...
You must confirm your email address by clicking on the link we’ve sent to your email address.
You are only one short step away from reading 5 free Field+ articles.
NEWS: High-class Irish Gold Cup awaits as big three stand their ground

NEWS: High-class Irish Gold Cup awaits as big three stand their ground
By Irish Field Contributor on 28 January 2020
Delta Work, Kemboy and Presenting Percy all remain in the Irish Gold Cup on what promises to be an exciting day of racing

Delta Work, Kemboy and Presenting Percy remain on course to renew rivalry at Leopardstown on Sunday, after all three stood their ground for the Paddy Power Irish Gold Cup on Sunday.

Gordon Elliott’s Delta Work lunged late to land a thrilling Savills Chase over the course and distance last month. The Willie Mullins-trained Kemboy was fourth on what was his seasonal reappearance, with Presenting Percy just behind him in fifth.

With most of the champion trainer’s horse improving significantly for a run this season, most bookmakers make Kemboy the marginal favourite to turn the form around with Delta Work and provide Mullins with an 11th Irish Gold Cup success.

Kemboy’s likely rider Paul Townend is hoping that is the case, as he looks to win the prestigious prize for the first time.

“For a long way Kemboy did everything right (in the Savills Chase),” said the champion jockey.

“It’s a track he likes and he showed he has a bit of sparkle. Hopefully he can improve.

“A lot of these horses are the same. Even the maidens and the novices are improving from their first run and hopefully the seasoned horses can do the same.”

Pat Kelly’s Presenting Percy was only half a length adrift of Kemboy in the Savills Chase, having previously finished a promising third in the John Durkan at Punchestown.

He said: “This horse is hopefully heading to the Cheltenham Gold Cup on March 13 and there’s no point jumping the small ones when you’re going to be jumping the big ones.

“The truth is I came away disappointed after the Savills Chase. I know he was only beaten four lengths, but it was more the manner of the defeat than the distance.

“I expected him to show up better and again that’s another reason why we’re going back as I think he’s better than that, we might ride him slightly differently and I genuinely expect him to be more competitive than in the Savills.”

Reynolds is confident his charge can get the better of Kemboy, adding: “Of course we can win – I thought fence for fence in the Savills our jumping was better than Kemboy’s. Saying that, Kemboy is a course specialist and the dead three miles is probably the minimum Percy needs.

“Whatever beats him (Presenting Percy) is going to win on Sunday.”

The first of four Grade 1 on day two of the Dublin Racing Festival is the Tattersalls Ireland Spring Juvenile Hurdle, for which De Bromhead’s dual winner Aspire Tower is a red-hot favourite.

His nine potential rivals include Joseph O’Brien’s pair of A Wave Of The Sea and Cerberus and Wolf Prince from Gavin Cromwell’s yard.

There are 15 remaining contenders for the Chanelle Pharma Novice Hurdle, with Elliott retaining an extremely strong hand. The Cullentra handler has left in Abacadabras, Conflated, Easywork and Envoi Allen, while the Mullins team features Asterion Forlonge and Blue Sari.

Mullins is responsible for six of the 12 horses still in the mix for the Flogas Novice Chase, headed by Faugheen.

The Closutton sextet also features Laurina and Melon, Elliott is set to be represented by Battleoverdoyen and O’Brien has confirmed Fakir D’oudairies. 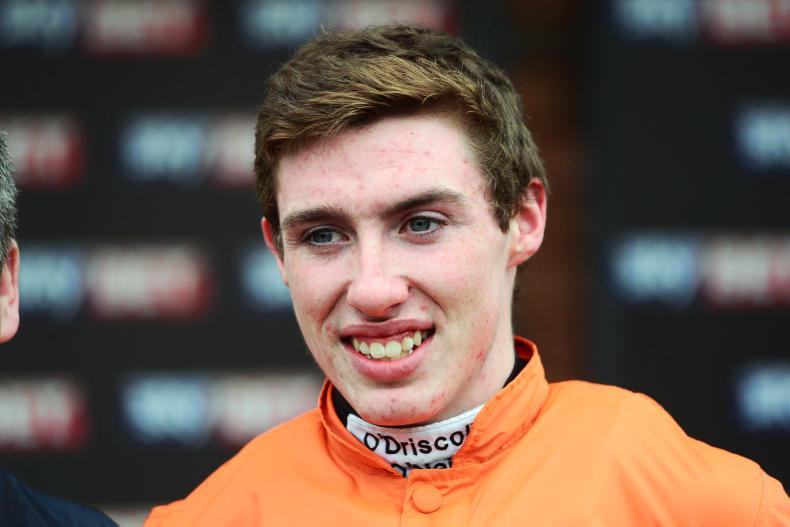 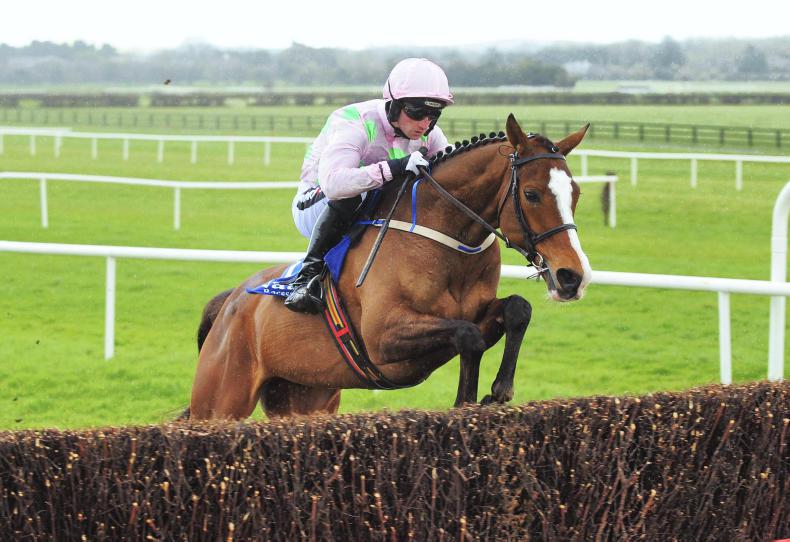 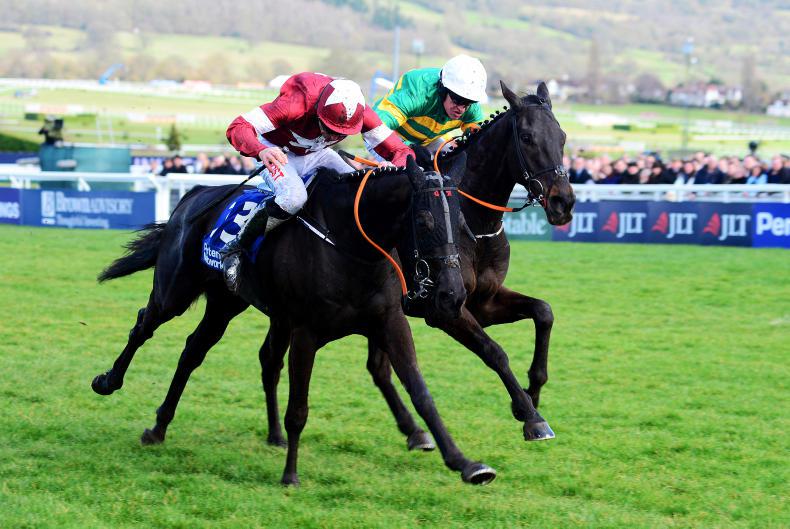 CHELTENHAM THURSDAY: Delta worked his magic
By Ryan McElligott on 16 March 2018
More in Latest News
News FREE
NEWS: Shadwell operation to be slimmed down
News FREE
NEWS: Davy Russell back with two in Downpatrick
News FREE
NEWS: No Melbourne Cup run for Sonnyboyliston
Classifieds
Place ad
Get full unlimited access to our content and archive.
Subscribe to The Irish Field
Unlimited access to The Irish Field via your computer, mobile device, tablet or newspaper delivered to your door.
Subscribe now +
Already a subscriber? Sign in