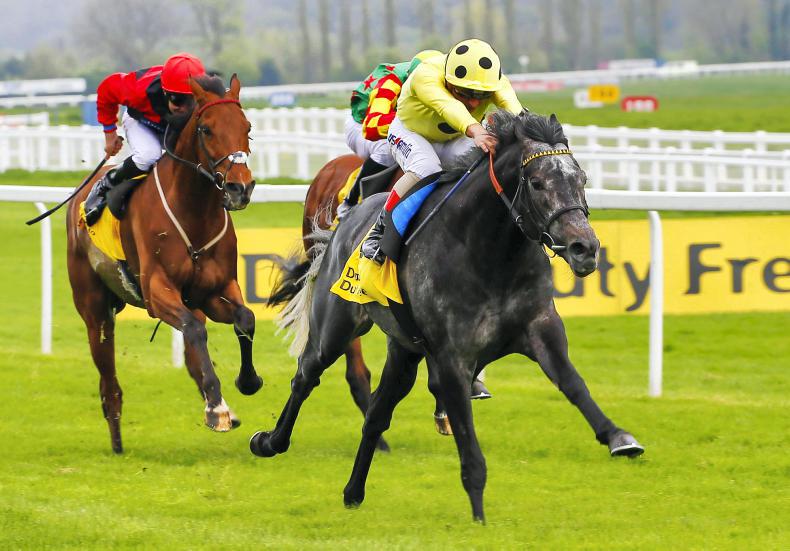 Roger Varian has been dealt a second major blow in less than a week following news his top-class middle-distance performer Defoe was fatally injured on the gallops on Wednesday morning.

Just last Thursday the Newmarket-based trainer confirmed Royal Ascot hero Mountain Angel had died after suffering an injury in his final gallop before an intended appearance in the Sky Bet York Stakes.

Defoe had scaled even great heights than his stable companion, with his nine career victories including a Group 1 triumph in last year’s Coronation Cup at Epsom and success in the Hardwicke Stakes at Royal Ascot on his very next start.

The six-year-old son of Dalakhani was last seen finishing third when defending his Hardwicke crown and was in line to make his next appearance in the L’Ormarins Queen’s Plate Glorious Stakes at Goodwood on Friday.

A statement on the trainer’s website, wwww.varianstable.com, read: “We regret to announce that Group 1 winner Defoe suffered a fatal injury on the gallops this morning.

“It is probably not a safe assumption that only those who were closely connected with the horse will be heartbroken that he has left this life. Although not large in stature, Defoe had the heart of a lion and his adoring fans from around the world will no doubt join us in mourning his loss and celebrating his achievements.”

“It is a great sadness that Defoe’s final race came at an eerily empty Royal Ascot where he ran an admirable race to finish third in the Hardwicke Stakes, a scene that was a world away from those jubilant celebrations with Sheikh Mohammed Obaid in the winner’s enclosure 12 months previously.

“We can’t help but have favourites and Defoe was everyone’s favourite horse; from his groom Mark, head girl Dee, regular rider Korrie and to Roger and Hanako’s children he was a star – and such was his popularity with them that they had a rocking horse made in his image.

“A lasting memory for a great horse.” 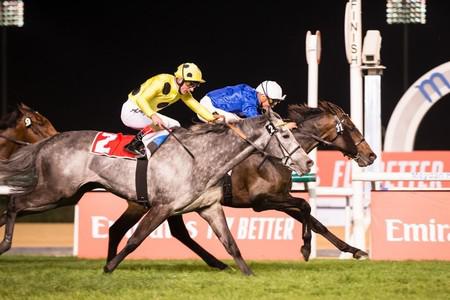 ROYAL ASCOT: Defoe defies all comers
The grey gelding is set for a King George bid after adding Royal Ascot success to his Coronation Cup win. Masar stumbled at the start