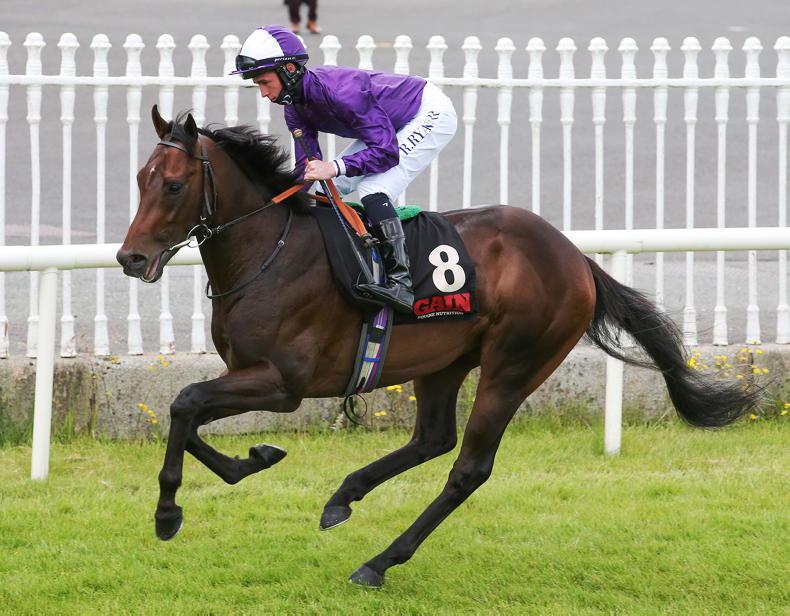 Go Bears Go will bid to make it third time lucky at Group One level in the Darley Dewhurst Stakes at Newmarket on Saturday.

Since making a successful start to his career at Ascot in early May, Dave Loughnane’s star colt has finished second in the Norfolk Stakes at Royal Ascot, won the Railway Stakes, finished third in the Phoenix Stakes and most recently placed fourth in the Middle Park.

On his last two starts Go Bears Go has been beaten only a length, and his trainer feels he merits a place in a race that traditionally crowns the year’s champion juvenile.

Loughnane said: “The plan is very much to run in the Dewhurst on Saturday.

“Obviously Native Trail looks like he’ll be very hard to beat and Ger Lyons’ horse that has been supplemented (Straight Answer) looks very good as well, but you’ve got to take these chances and can’t run from a fight.

“He’s came out of the Middle Park in great order, so fingers crossed he can run a big race.”

Go Bears Go will be stepping up to seven furlongs for the first time on his return to the Rowley Mile, but Loughnane insists he has no worries about his stamina.

He added: “The trip is not a concern whatsoever – we came away from the Middle Park thinking he wanted further.

“We always new he’d want seven furlongs at some stage and it was just a question of whether it would be this year or next. He’s definitely ready for it now.

“He’s not done anything wrong for us and deserves to be in these type of races, so we’re going to roll the dice and see what happens.” 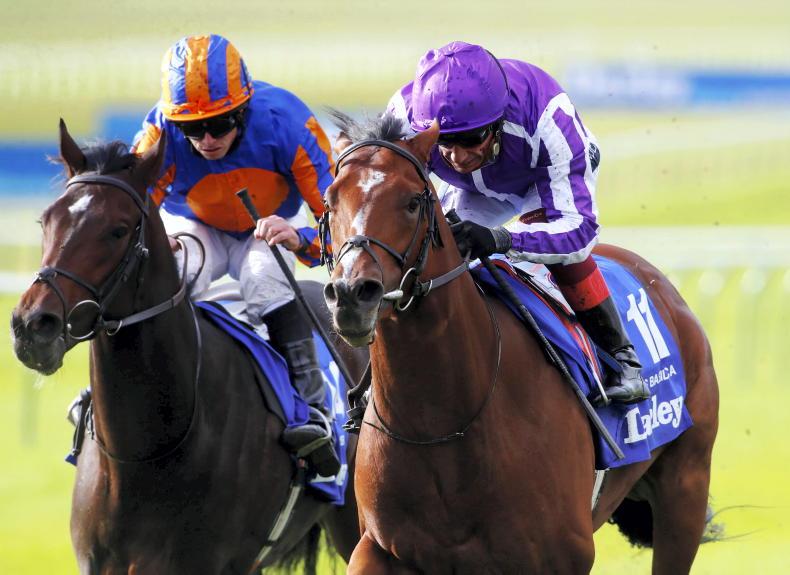 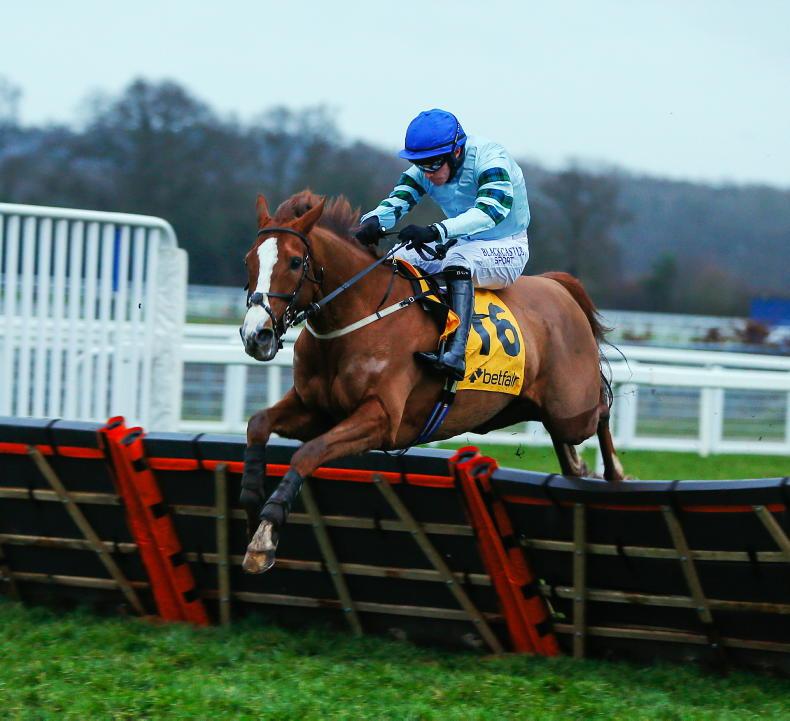 BRITISH PREVIEW: Can Not So Sleepy to avoid the Shark?
Donn previews the two big races in Newmarket and has a Cesarewitch selection 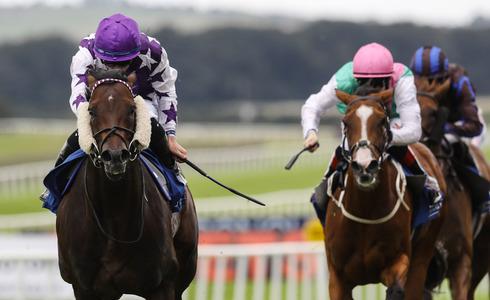 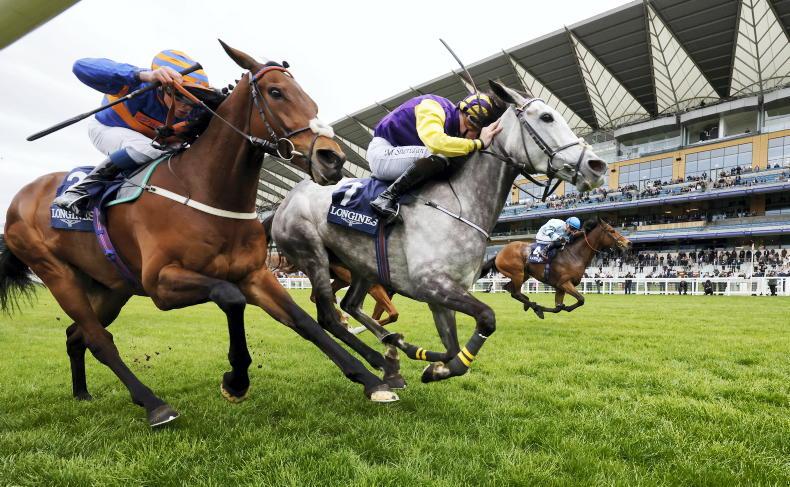