Artorius, who finished a fine third behind Naval Crown and Creative Force in the Platinum Jubilee Stakes at Royal Ascot, is aiming to be the first Australian winner of the Darley July Cup 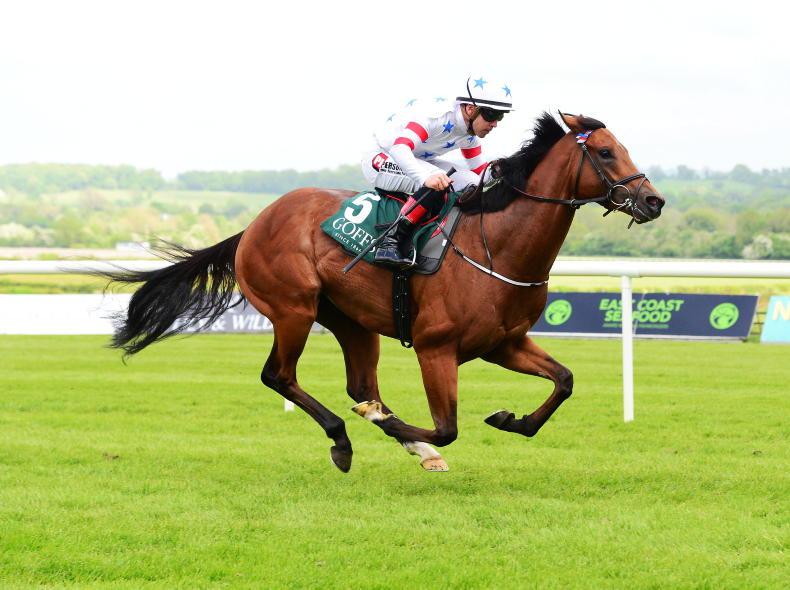 A total of 16 horses go forward today for the highlight of the Moët & Chandon July Festival at Newmarket this week – the Group 1 Darley July Cup (Saturday 9th July).

Three-year-old colt Flaming Rib (Hugo Palmer) was today supplemented for the six-furlong contest at a cost of £36,000. The son of Ribchester was last seen when runner-up to the re-opposing Perfect Power (Richard Fahey) in the Group 1 Commonwealth Cup at Royal Ascot.

This year’s renewal of the Darley Cup – the 143rd since the contest was first staged in 1876 – is set to welcome two intercontinental challengers in Artorius (Anthony & Sam Freedman) from Australia and King Hermes (Yoshito Yahagi), who is set to fly the flag for Japan.

Artorius, who finished a fine third on his UK debut behind Naval Crown and Creative Force (both trained by Charlie Appleby) in the Platinum Jubilee Stakes at Royal Ascot, is aiming to become the first horse from down under to claim the Darley July Cup. The closest an Australian-trained horse has come to winning the Darley Cup was in 2003, when Choisir was runner-up to Oasis Dream.

King Hermes, winner of the seven-furlong Group 2 Keio Hai Nisai Stakes in his homeland, will be bidding to follow in the footsteps of Agnes World who became the Japanese-trained winner in Britain when landing 2000 Darley July Cup.

The Darley July Cup, which has a published value of a record £600,000 in 2022, is part of the QIPCO British Champions Series.