A fire broke out on Sunday evening at Kill Equestrian Centre, which is being proposed as a site to host up to 350 Ukrainian refugees 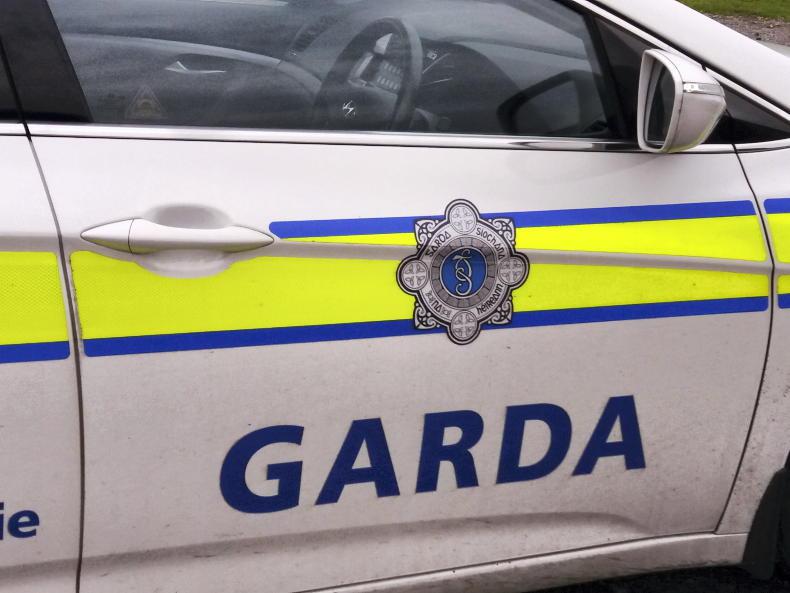 Emergency services attended the scene of an unexplained fire at Kill Equestrian Centre, a proposed site for hosting Ukrainian refugees

ENQUIRIES are ongoing into a fire which broke out at Kill Equestrian Centre in Kill, Co Kildare yesterday (Sunday) evening.

The equestrian centre, which has not been used for events in over 10 years, is the subject of a proposal to convert it into an accommodation centre for Ukrainian refugees fleeing the war, despite opposition from locals.

On Friday night, up to 200 locals and public representatives gathered for a meeting at Kill GAA Club to discuss the proposal to turn the equestrian centre into a temporary home for approximately 350 Ukrainian refugees.

The meeting was chaired by Mayor of Kildare and local councillor Fintan Brett. Brett was quoted in the Irish Independent saying: “It’s an agricultural barn, without lights, without ventilation, and as far as I know there’s no sewerage on the site and it’s a mile outside the village.”

On Sunday, a protest was held outside the centre and passed without incident. The fire later broke out just after 8pm.

A Gardaí statement to The Irish Field said: “Gardaí and local fire services were alerted to fire in a shed at the rear of premises in Kill, Co Kildare, shortly after 8pm on Sunday 6th November 2022. There was no reports of any injures and the fire was quickly brought under control by fire service personnel. The scene is preserved for examination.

“Enquires are ongoing. A protest/demonstration held by group of people outside the same premises earlier in the day passed off without incident.”

The Leinster Leader newspaper reported that the fire, which was contained to a single shed, may have started when some wooden planks caught fire.

Kildare County Council refused a planning application by property developers to demolish the centre in 2018.