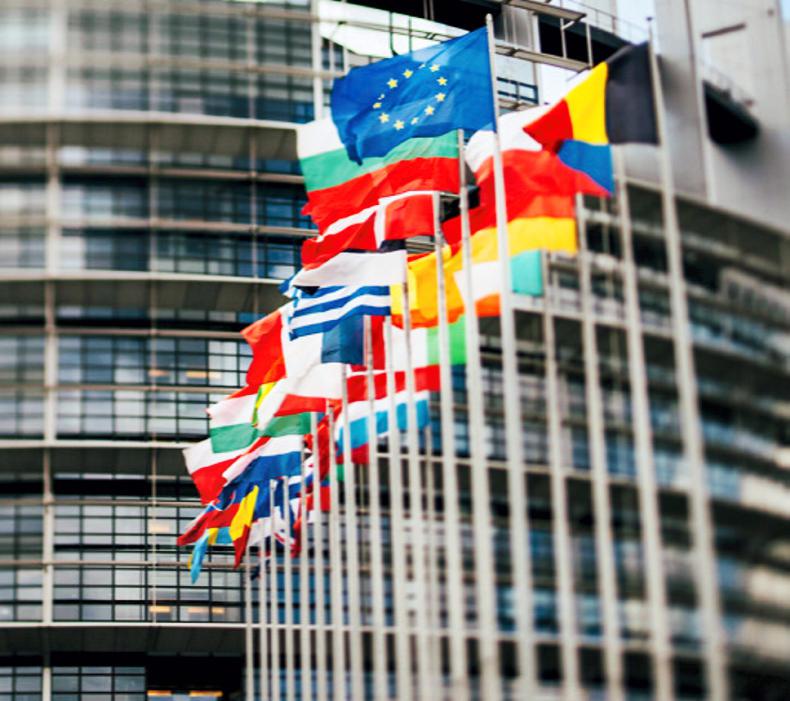 THE European Union sayes that stringent import controls are in place, adding that EU standards are not lowered in the face of imported horses from non-EU countries entering the European food chain.

The issue was raised by Monaghan MEP Matt Carty (SF) who was exploring whether horses stamped out of the food chain in Europe, could end up eventually coming back into the food chain if they were exported to non-EU countries such as Canada and South America and subsequently slaughtered there. 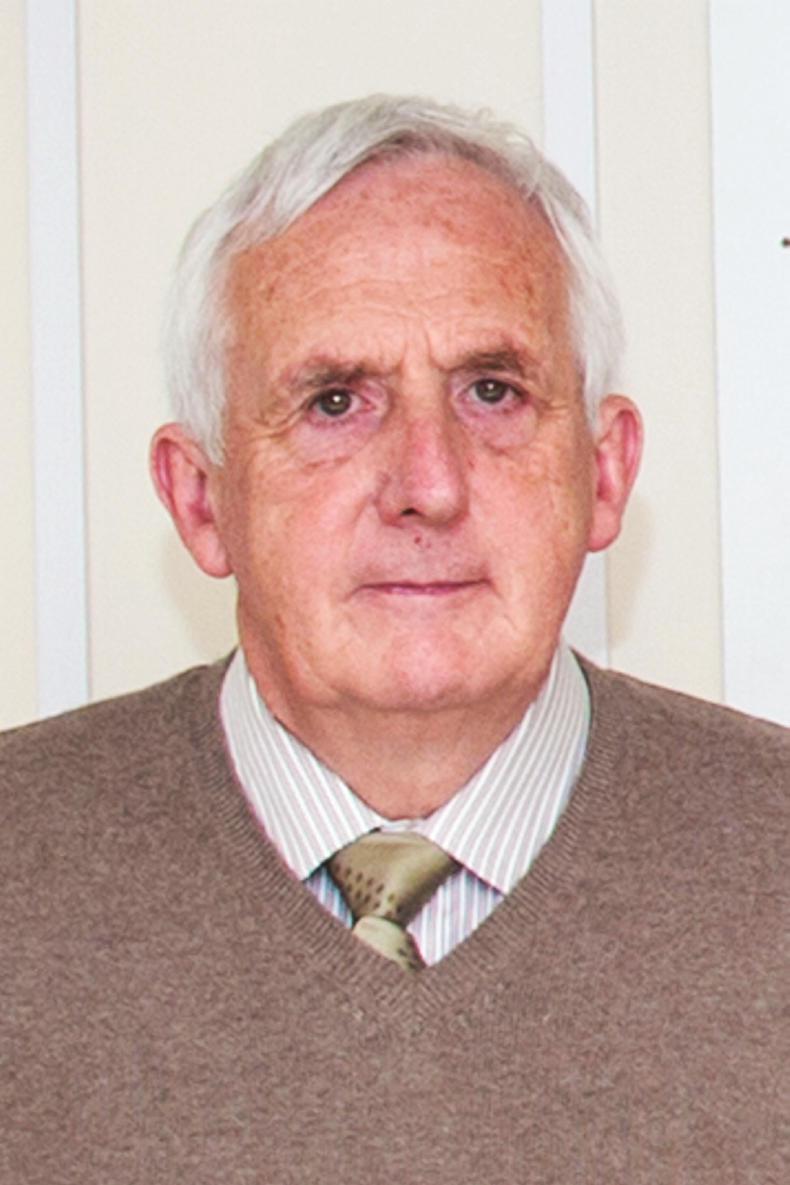 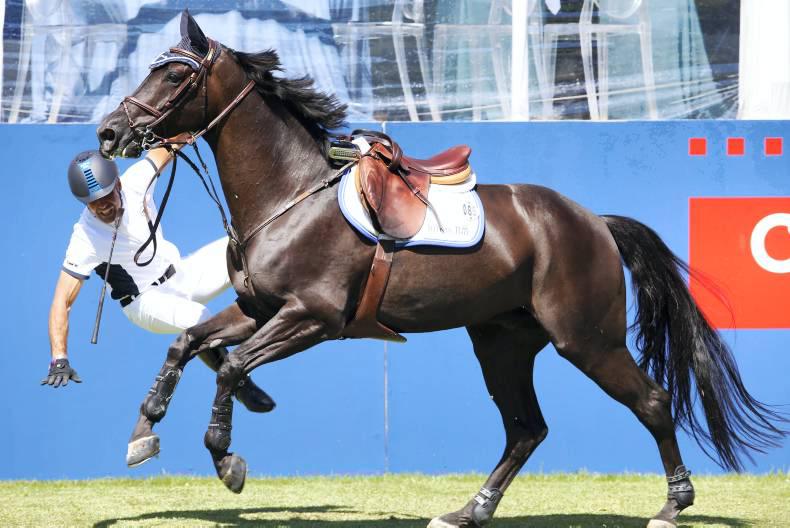 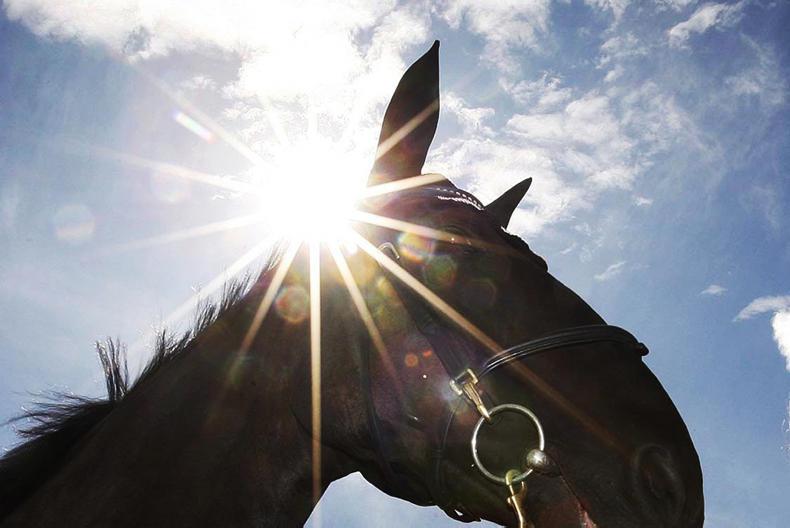 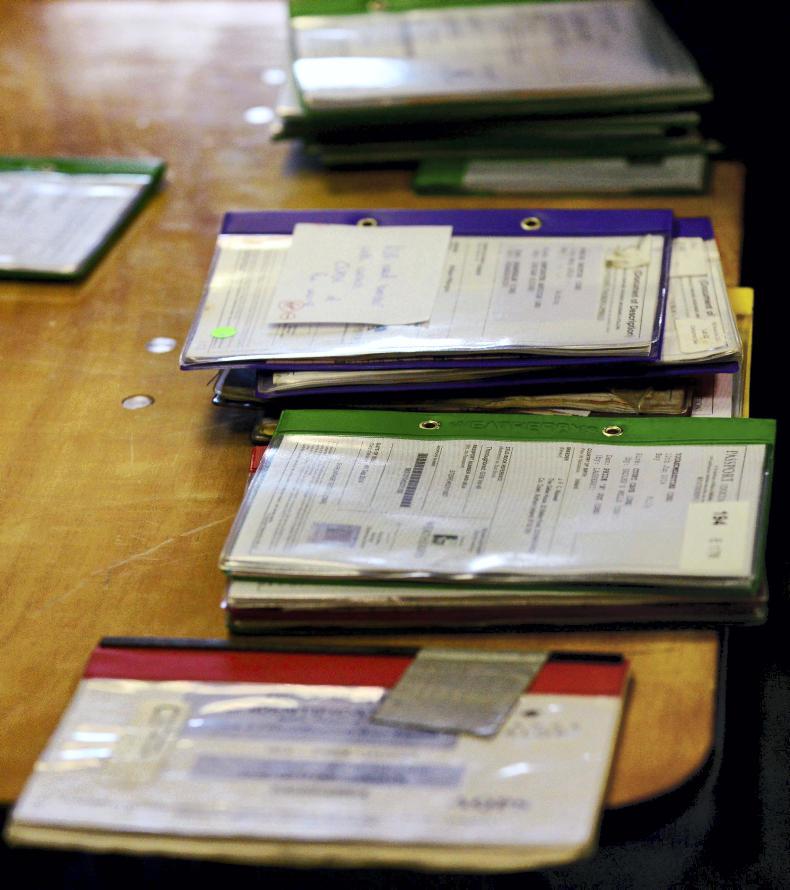 HORSE SENSE: Checklist - equine passport rules
Make sure you know and comply with the law on passports for horses, ponies and donkeys