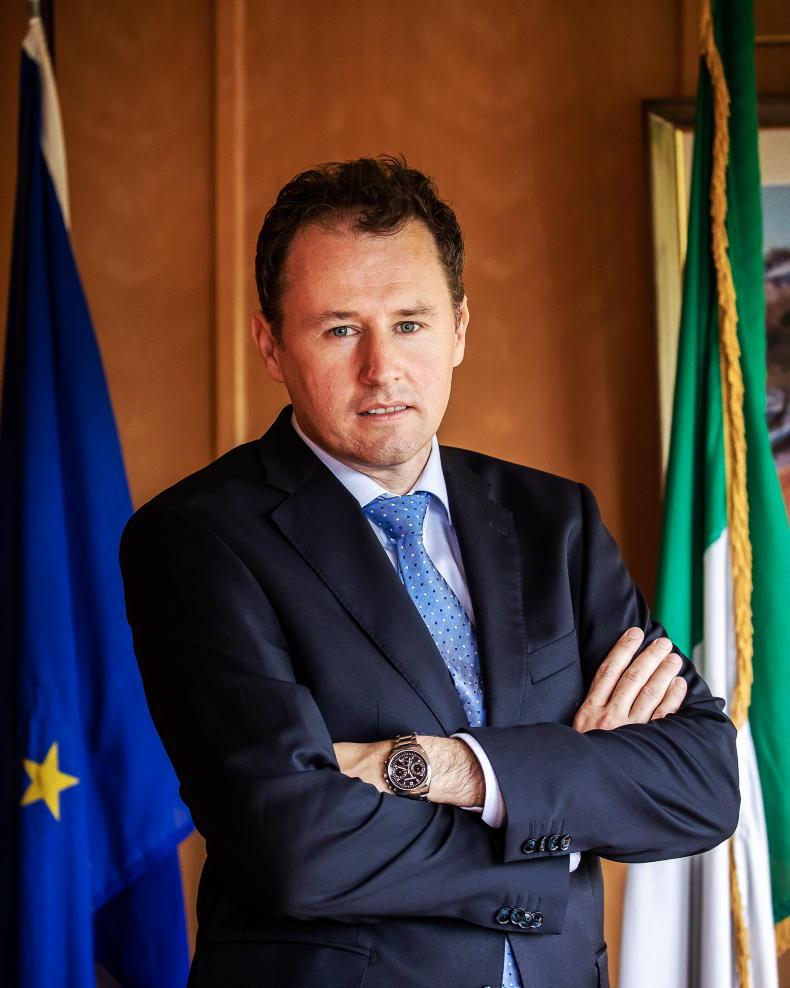 EQUINE charities are among 98 animal welfare organisations set to benefit from record funding of almost €4 million announced this week by Minister for Agriculture, Food and the Marine, Charlie McConalogue TD (FF).

The total funding of €3,739,873 was allocated on the country’s inaugural Animal Welfare Awareness Day, an initiative of the Minister to raise awareness of animal welfare nationwide. Of this funding, over €500,000 will go directly to equine-based organisations across the country with the largest single equines-only allocation going to The Donkey Sanctuary in Liscarroll at €230,000.

As expected, the ISPCA and the DSPCA were allocated the largest chunk of the public funding with the ISPCA receiving €668,500, with its National Animal Centre in Longford receiving the bulk of that at €615,000. The Rathfarnham-based DSPCA headquarters was allocated a total of €615,000.

The Minister said the funding for animal welfare organisations was evidence of the Government’s on-going commitment to animal welfare.

“I am delighted that on the first ever Animal Welfare Awareness Day, I can acknowledge the fantastic effort and commitment of our amazing animal welfare organisations and, indeed, the many volunteers dedicated to animal welfare. These organisations play such a crucial role in ensuring all our animals are cared for and protected. This is frontline work that we can all be proud of.

“In line with our commitment in the Programme for Government, these awards mark the largest award of grant funding to animal welfare bodies ever made by my Department. This additional support will make a real difference to the welfare of animals nationwide.”

Referencing the “One Health, One Welfare” ethos outlined in the Animal Welfare Strategy 2021-2025, the Minister underlined the relationship between animal and human welfare.

“Animal welfare is increasingly important to Irish citizens, and we are ever more aware of the inter-relationship between the welfare of animals and human wellbeing. Maintaining animal welfare standards is the responsibility of everyone in our society; for those who own, care for, or are responsible for animals, whether on farm or at home.”

The ambitions of the Animal Welfare Strategy 2021-2025 will be supported by the record funding.

“To, ensure that funding for animal welfare bodies has the most impact nationwide, this year, my Department has aligned our funding model with the animal welfare policies, objectives and priorities outlined in the new Animal Welfare Strategy 2021-2025. Consequently, this year’s funding places an emphasis on the ‘One Health, One Welfare’ approach, education and dissemination of knowledge to improve animal welfare,” said Minister McConalogue.

The Minister urged people to think carefully before getting a pet this Christmas, referring consumers to the Department’s website for advice.

“A pet can bring great joy, but with that comes responsibility. Owning and caring for a pet is a major, long-term commitment. Please think carefully before deciding to buy a puppy this Christmas and take responsibility for your choice,” he said.

Equine groups that received funding were: 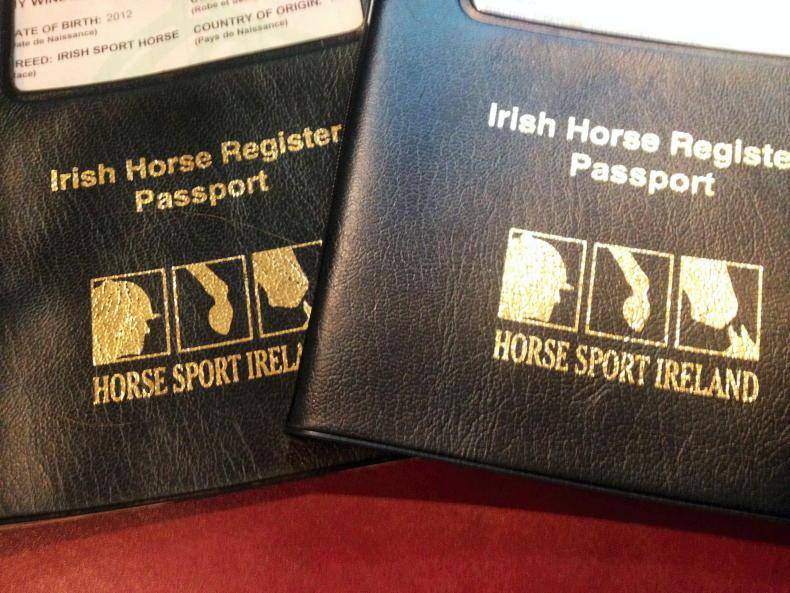 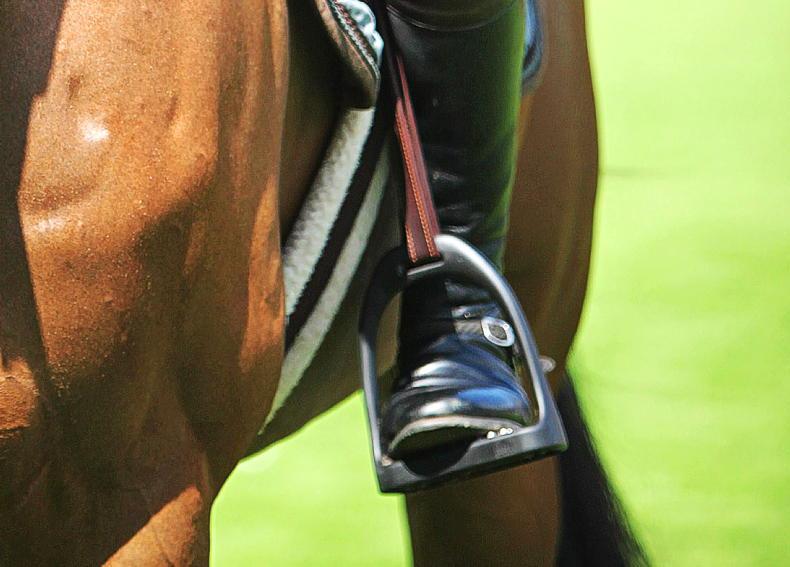 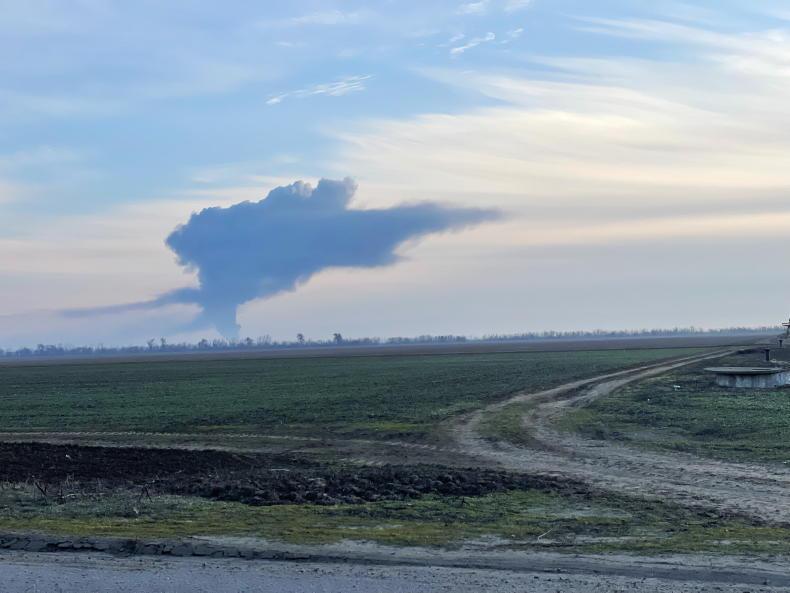 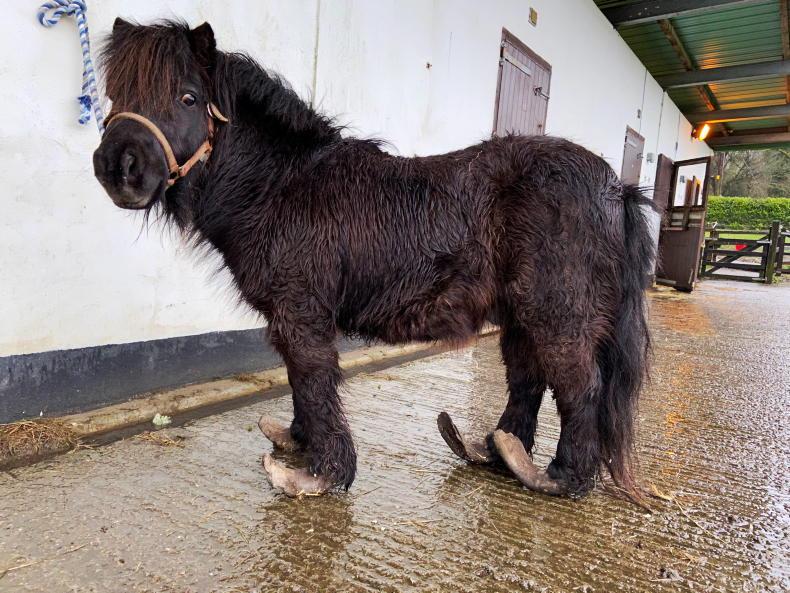