Leo Powell reports on the death of Liam Cahill, the driving force behind the RISE! campaign 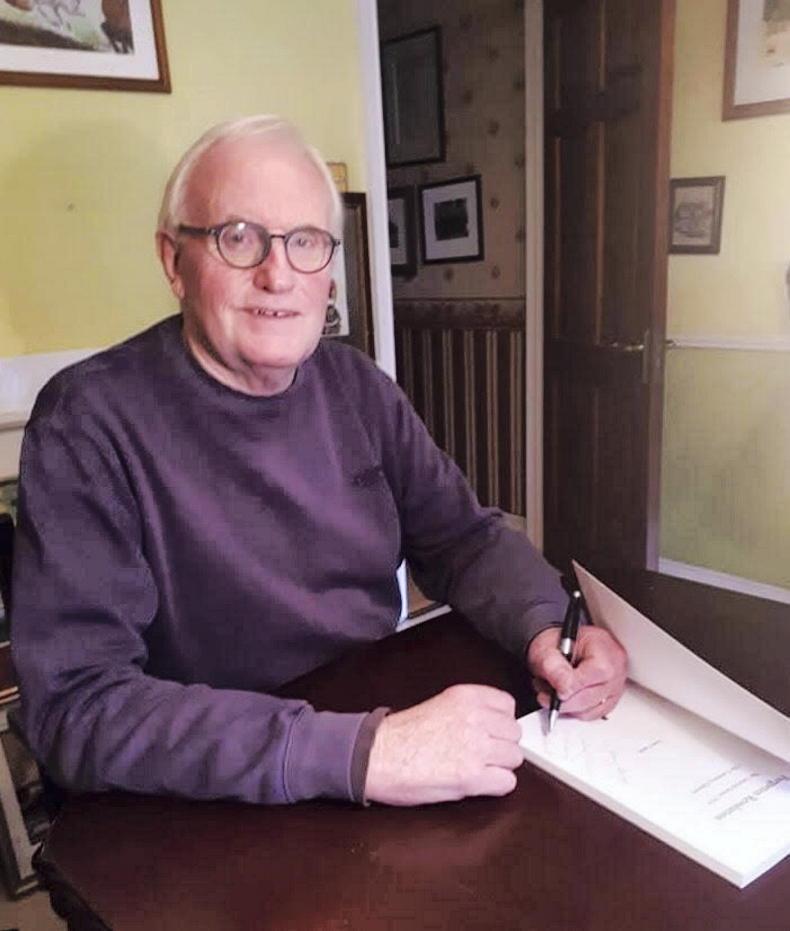 PRESIDENT Michael D. Higgins was among the many who paid tribute to former journalist, political advisor, writer and historian Liam Cahill, who died suddenly at his home in Drumree, Co Meath on Monday.

Liam was the driving force behind the Rise! (Rural Ireland Says Enough) campaign in 2010, which fought the proposal to ban stag hunting at the time, and focused on three parliamentary acts that the Hunting Association of Ireland believed represented an imminent threat to hunting.

Oliver Russell of The Ward Union also paid tribute saying: “It was with great sadness that I heard of the sudden death of Liam Cahill, a man of letters, a great family man and an thorough gentleman. Liam was very chuffed to receive Highly Commended in the Awards for Excellence in Public Relations for the RISE Campaign. That exciting period was just one snippet in the life of a prolific man. On behalf of the hunting and fieldsports community, I offer sincerest condolences to his family.”

Liam was pre-deceased by his beloved wife Patricia, who for decades was a welcoming face in arrivals for the Dublin Horse Show. He is survived by his daughter Susan, son Eoin and his sister May. He will repose at McEntaggart’s Funeral Home, Dunshaughlin, A85 DE70 on Sunday evening from 5pm until 8pm, and his funeral Mass will be at 11am on Monday in St Martin’s Church, Culmullen.