Fallon will have his first ride for Qatar Racing aboard the William Haggas-trained Code of Silence in 6pm race at Lingfield Park on Wednesday. 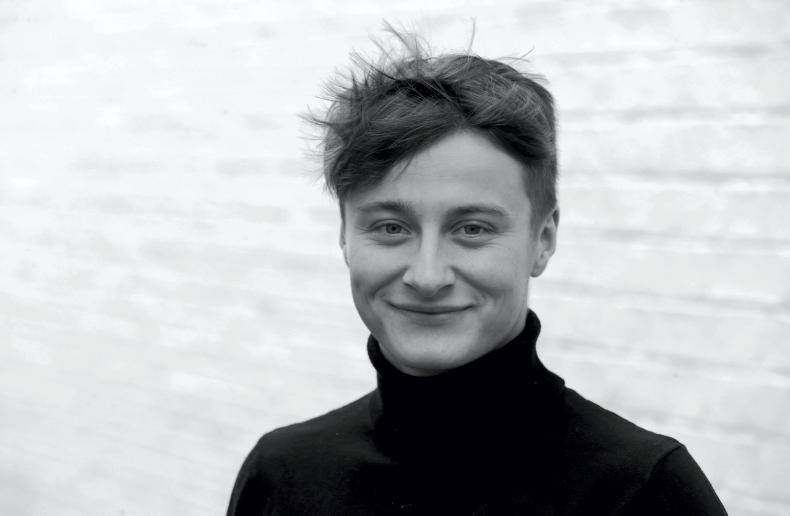 The 21-year-old Fallon, son of former champion jockey Kieren, landed his first Group 1 success aboard Oxted in the Darley July Cup at Newmarket last month and rode out his claim last Friday.

Speaking on the appointment, David Redvers, Racing Manager of Qatar Racing, said: “The one-meeting restriction, brought in by the BHA, means we need to expand our team; Sheikh Fahad and I are thrilled that Cieren is joining as second jockey – he will be a huge asset.

"Sheikh Fahad has been watching Cieren from the outset of his career and has been very impressed by his riding under the tutelage of William Haggas. He has an incredibly calm demeanour for his age, an intuitive riding style and is very level-headed.”

Cieren Fallon, said: “I feel hugely honoured to be joining the Qatar Racing team and am very thankful for those who have supported me to date. I am looking forward to what will hopefully be a very successful partnership.”

Both Oisin Murphy and Cieren Fallon have a strong lead in this year’s flat jockey and apprentice jockey championships respectively. Cieren Fallon will have his first ride for Qatar Racing aboard the William Haggas-trained Code of Silence in 6pm race at Lingfield Park on Wednesday. 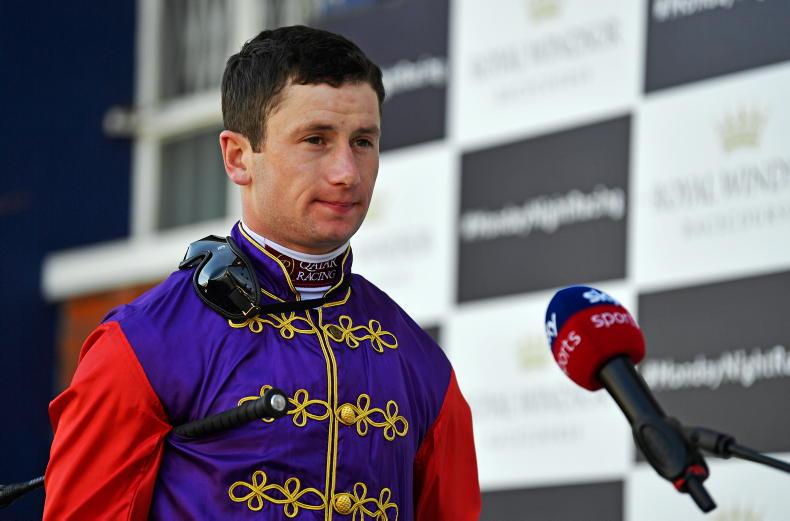 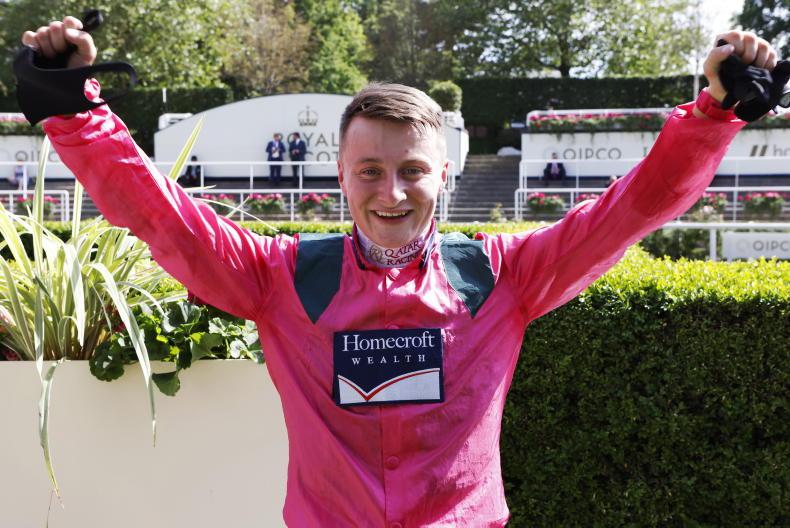 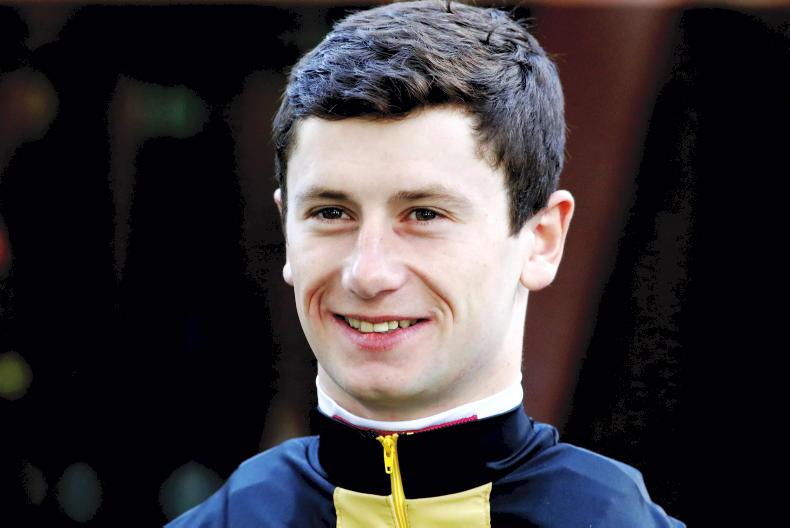 NEWS: Oisin Murphy banned for three months
"I am pleased the Commissioners accepted the evidence presented and am hugely relieved to have been cleared of taking cocaine." 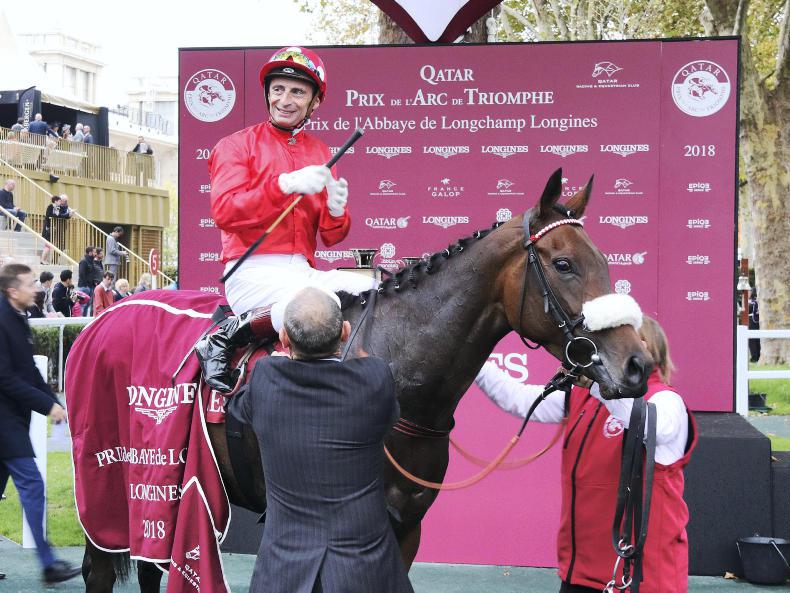