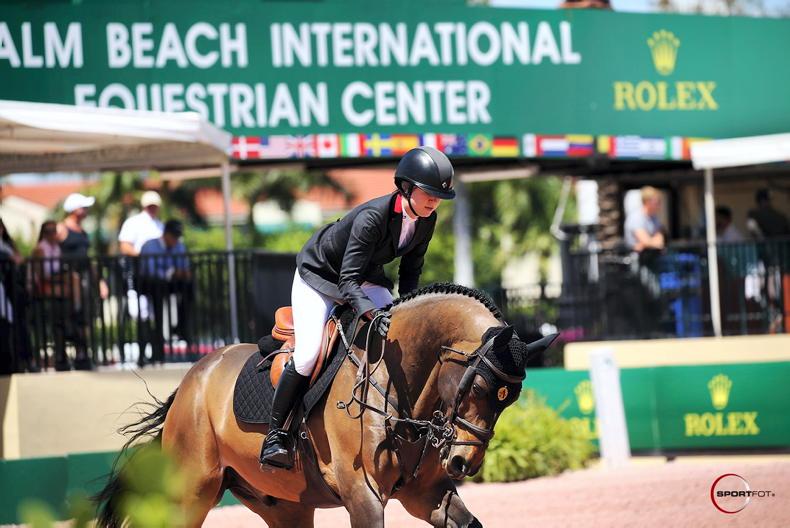 CANADA will not have a show jumping team at this summer’s Tokyo Olympic Games following the decision by the Court of Arbitration for Sport (CAS) to dismiss an appeal by Canadian show jumper Nikki Walker and Equestrian Canada, and partially uphold Panam Sport’s appeal in ruling that the results for Team Canada at the 2019 Pan American Games are disqualified.

Walker was a member of the Canadian team who finished fourth at the 2019 Pan Am Games and earned one of three Olympic slots available, as well as finishing fourth individually with Falco van Spieveld. 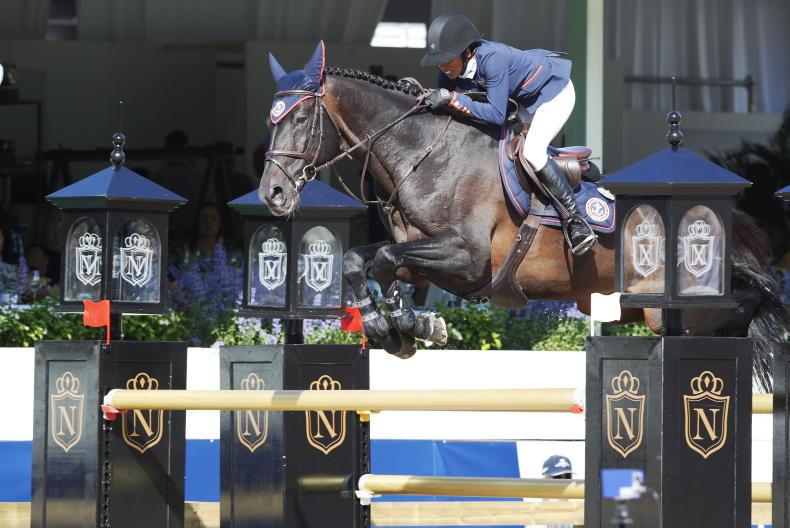 NEWS: CAS reverse FEI decision to annul results
The CAS panel ruled that as the FEI had failed to establish "justified circumstances" for the removal of the competitions 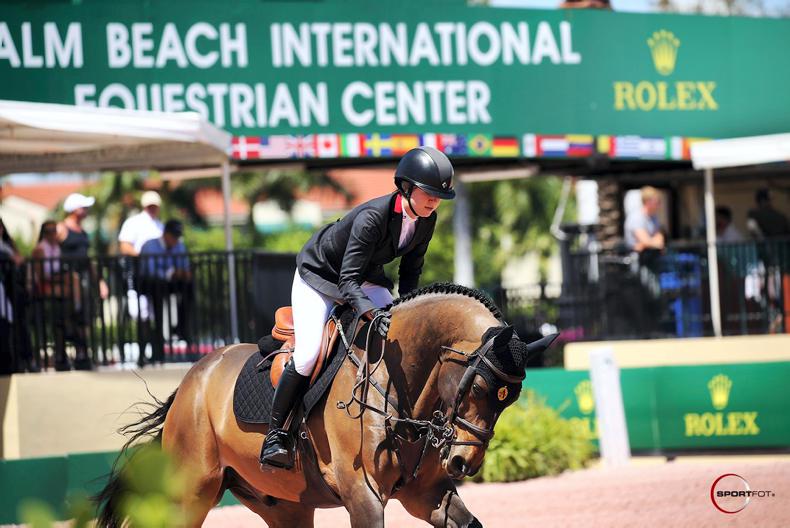 NEWS: Canada lose Olympic jumping slot
Canadian athlete Nicole Walker will fight her disqualification from the Pan American Games at the Court of Arbitration for Sport 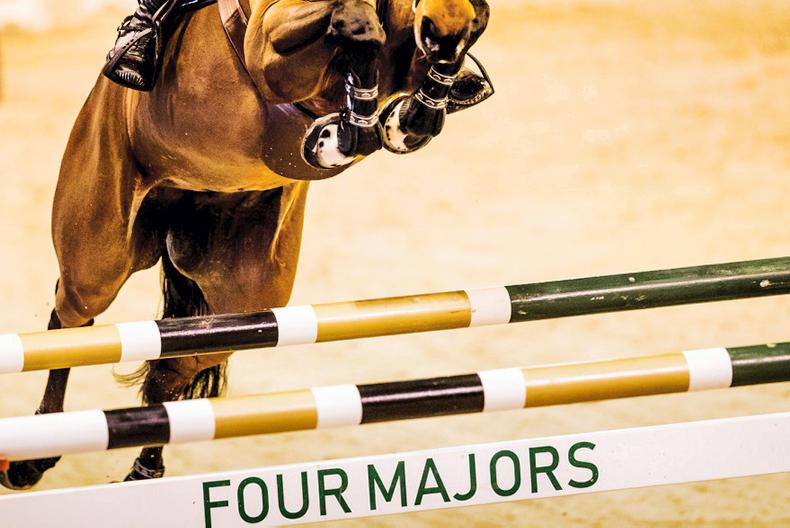 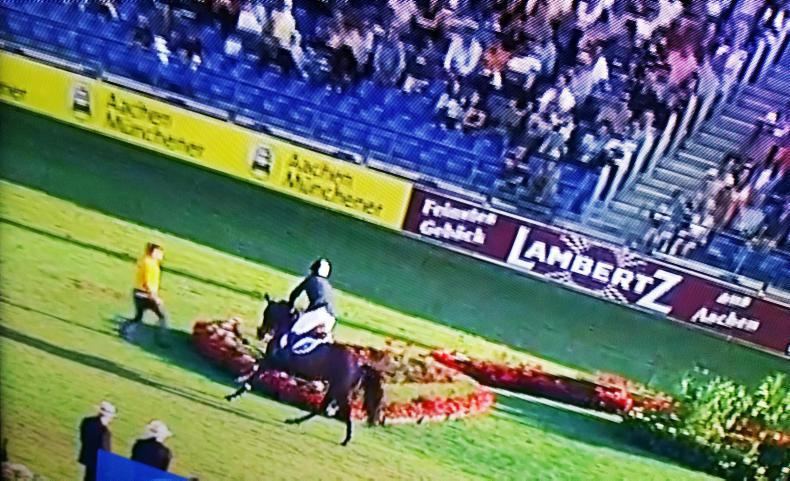