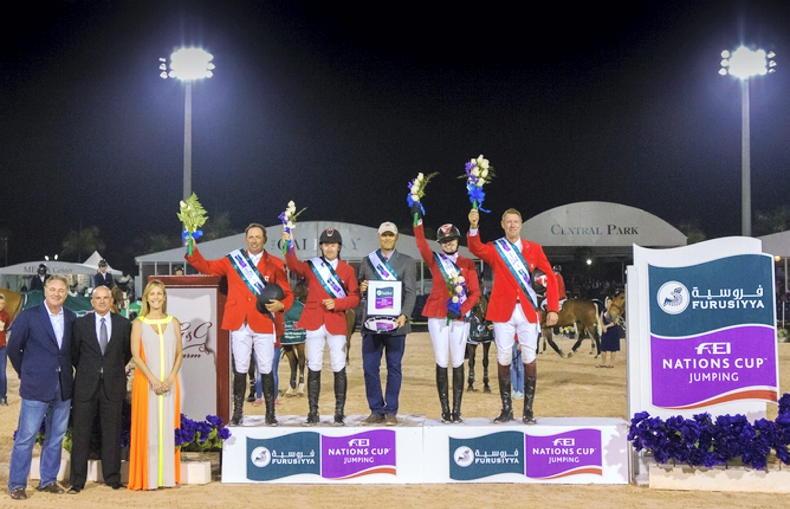 CANADIAN chef d’equipe Mark Laskin (64) has resigned from his role, citing Equestrian Canada’s leadership group and working out of contract as the reasons.

In a press release, Laskin, whose official role was Equestrian Canada’s Technical Advisor for Jumping which includes acting as chef d’équipe, said: “I was told during the first week of April that a contract would be forthcoming,” said Laskin. “Seven months later, the contract promised to me still hasn’t been delivered.”

Laskin has held the job since 2012 and despite being without contract, he was chef d’equipe at the Tokyo Olympic Games in August and the FEI Jumping Nations Cup Final held in Barcelona in October.

Equestrian Canada recently undertook a review of the Technical Advisor - Jumping position led by James Hood, Equestrian Canada’s Director of High Performance and FEI Relations. Laskin also cited alleged interference from Equestrian Canada’s leadership group as another reason for his resignation, including recently being pressured as to which athletes are selected for Nations’ Cup team competitions.

“The leaders at our national federation need to have understanding and experience with our sport. Equestrian Canada’s leadership group are making decisions that aren’t congruent with my philosophy. It is my opinion that the high performance programme has been adversely affected and will continue to be in the future with the current leadership group at the helm. Consequently, I felt that I had no choice but to step down.

“I feel very sad to be resigning,” continued Laskin. “The management of an international team is a complex task that requires the full support and understanding of the National Sport Organization, and that has not always been the case recently.”

Equestrian Canada later released a statement. It said: “As early as 2020, in planning for the Tokyo Olympics, it was identified by both internal stakeholders and funders of high performance equestrian sport that there was a need to review the technical advisor roles for Team Canada. In keeping with best practices of the quadrennial cycle, Equestrian Canada (EC) enacted a positional review process to coincide with the Tokyo Olympics. Mark Laskin’s contract was in extension, and he agreed to remain in the role during the process and his input and expertise were sought.

“The review of the position was completed by an external specialist firm that conducted technical interviews and gathered input from stakeholders. The assessment has been completed with the support, advisement and knowledge of both Mr Laskin and the jumping committee. Mr Laskin resigned from his position prior to the publication of the leadership review post Tokyo, the completion of the job description, and the move into the hiring process. We wish him all the best in his future pursuits.”