The seizure of animal remedies banned for use in racehorses occurred at a premises in Monasterevin, Co Kildare

Irish racing is facing up to the possibility of a major doping scandal after a raid on a farm yesterday (Tuesday) led to the seizure of animal remedies that are banned for use in racehorses.

The raid, led by Department of Agriculture, Food and the Marine officials acting on their own investigations and information received, and with support from Gardaí as well as Irish Horseracing Regulatory Board authorised officers including head of anti-doping, Lynn Hillyer, took place at a premises in Monasterevin, Co Kildare.

A number of individuals were spoken to, among them a British resident, whose vehicle and phone were impounded as well as the banned substances.

Racehorses in training with different trainers were at the premises.

“On Tuesday 9th November 2021, authorised officers acting on behalf of the Department of Agriculture, Food and the Marine carried out an enforcement operation supported by Gardaí attached to the Kildare-Laois drug unit and officers from the Irish Horseracing Regulatory Board,” said a DAFM spokesperson today.

“An operation was led by DAFM and the Gardaí with IHRB officers in attendance, which led to a seizure of animal remedies,” an IHRB spokesman confirmed.

“This is an active Department of Agriculture Food and the Marine investigation so we will be making no further comment at this time.”

The raid took place on the same day as the report of the Oireachtas Agriculture Committee into the IRHB’s anti-doping regulations was released, in which it was determined that the regulations did not fall below international standards.

The report did recommend that all favourites and the first five finishers in all races undergo mandatory testing using hair samples.

The committee met originally on the back of allegations by respected trainer/breeder Jim Bolger that there was a considerable doping issue in Irish racing. 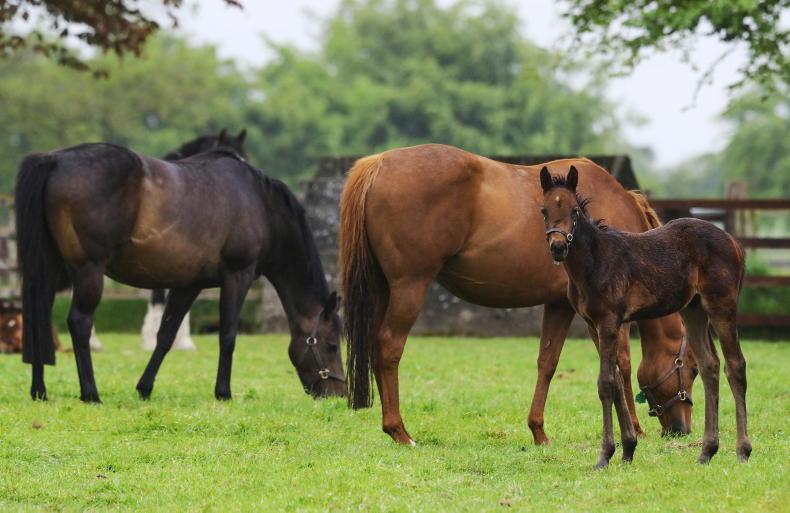 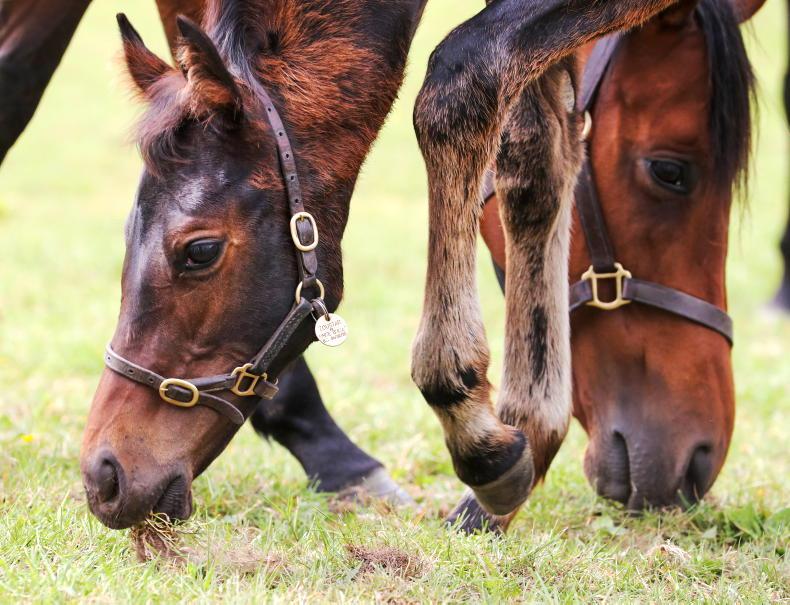 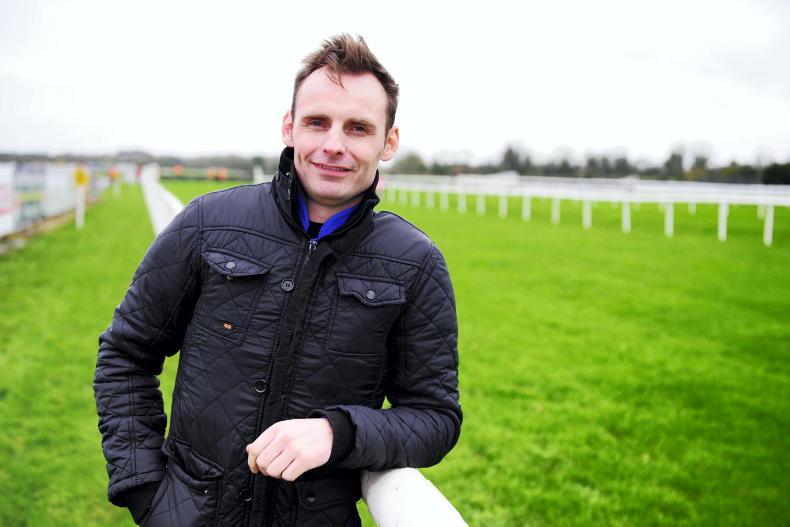 Anne Marie Duff
THE WEEK THAT WAS: McNally gets a rough Deal?
The 12-year ban sanctioned on the trainer seems severe in the light of other misdemeanours in recent years 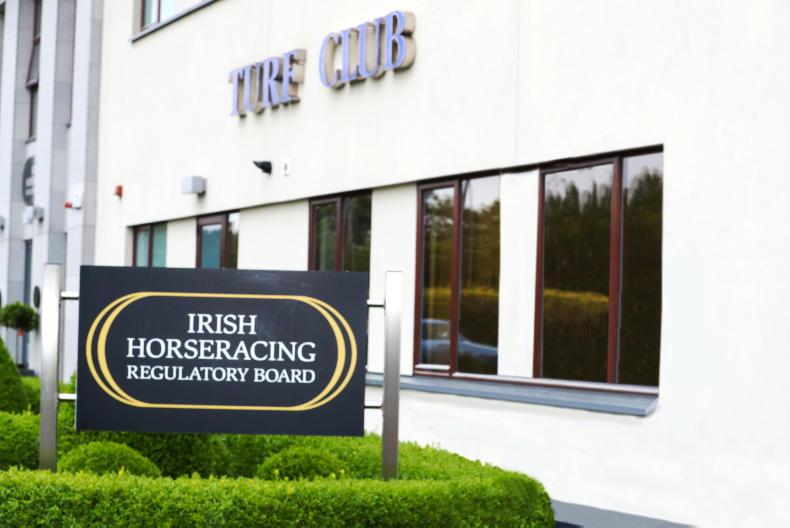