Foran Equine and the Irish EBF have hit on a very popular initiative, aimed at providing more opportunities for yearlings costing €72,000 or less 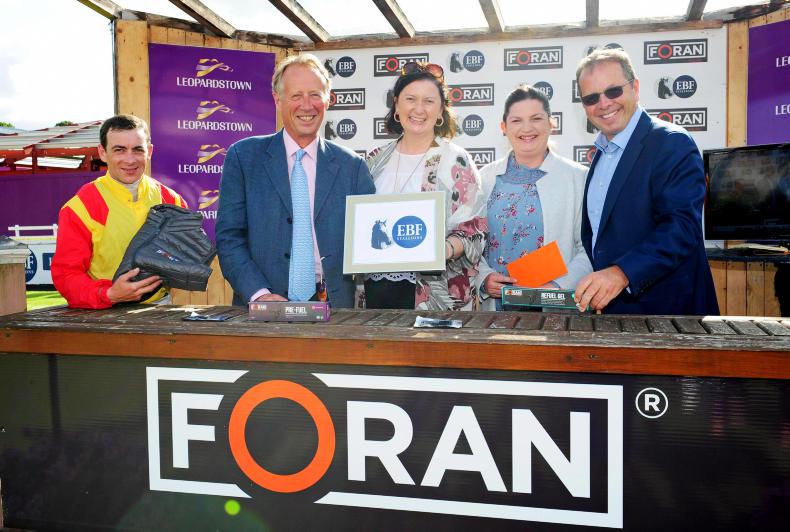 A RECORD entry of 77 two-year-olds has been received for the fifth running of the Foran Equine Irish EBF Auction Series Final at Naas Racecourse on Sunday, October 20th. The €120,000 race over seven furlongs is restricted to horses purchased for €72,000 or less and who ran in one of the 24 qualifying races during the year.

Jessica Harrington has made 16 entries for the final, including five of her impressive six winners in the series so far. Noel Meade has the final in his plans for seven of his string which includes both of his series winners, Layfayette and Helvic Dream. Other big entry numbers come from Tom Mullins, Joseph O’Brien and Ger Lyons, who have entered seven, six horses and four horses respectively.

Last year’s winner Cedars Of Lebanon was bought for €11,000 from the Tattersalls Ireland September yearling sale and won an impressive €87,625 throughout the series.

John O’Connor, Irish EBF chairman, said: “The record entries are a testament to the strength and popularity of the series and it’s a very positive sign for next year’s series, particularly with the yearling sales starting next week.

“The average auction price of runners in the series is just over €23,000 and this tells the story that you can get involved and win races with a relatively modest investment.”

Gareth Connolly, sales and marketing director of Foran Equine, commented: “For us this series has been about creating opportunities for our customers including the trainers, owners and breeders who are the backbone of the industry. We are grateful to the Irish EBF for being a great partner in this fantastic initiative.” 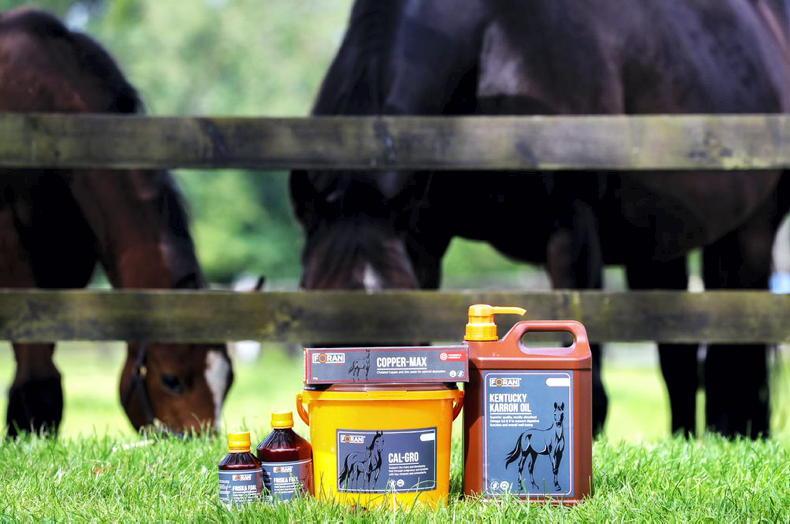 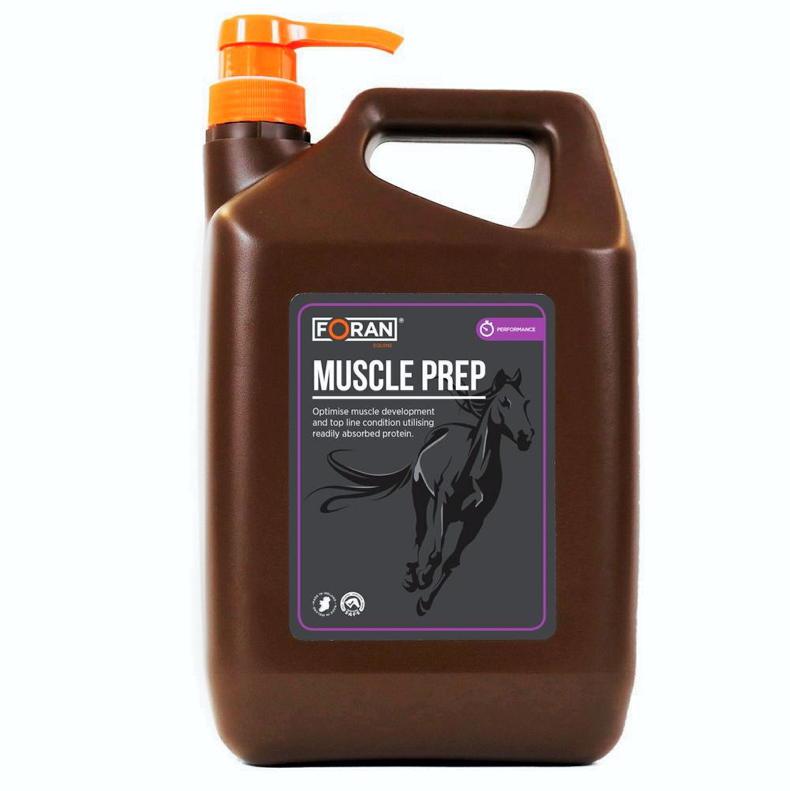 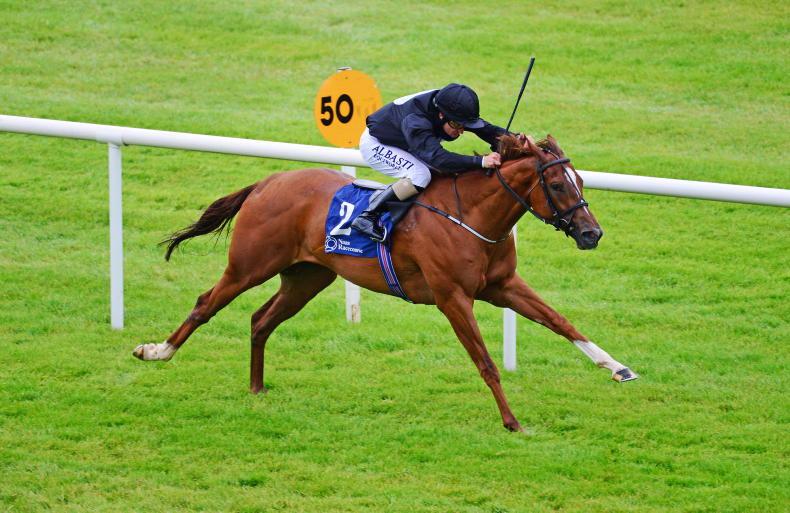 Irish Field Contributor
Prize money boost for Ballyogan Stakes at Naas
Tally-Ho Stud and the Irish European Breeders Fund have increased their support for the Group 3 contest which will be worth €80,000 next month 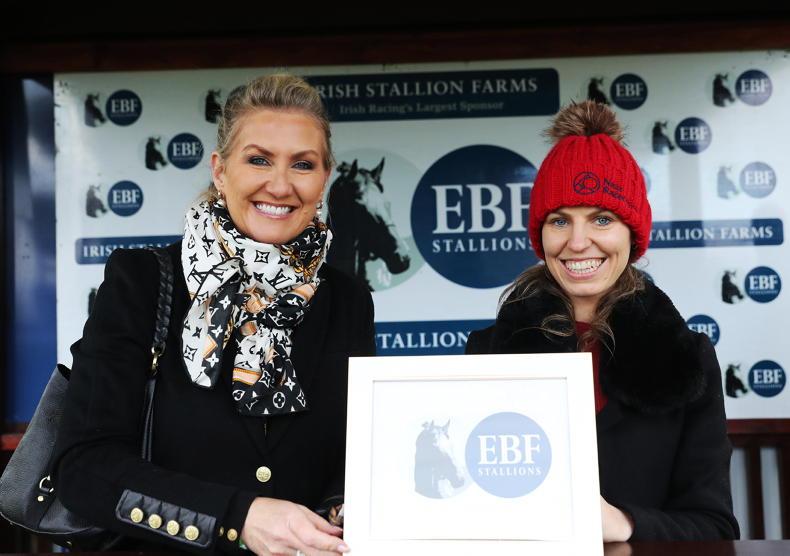 Mark Costello
NEWS: Irish EBF and HRI backing prize money
In the region of 700 races will benefit from support from the Irish EBF and IRE Incentive this year