Title: NEWS: Alpine Star has Deauville date on her radar 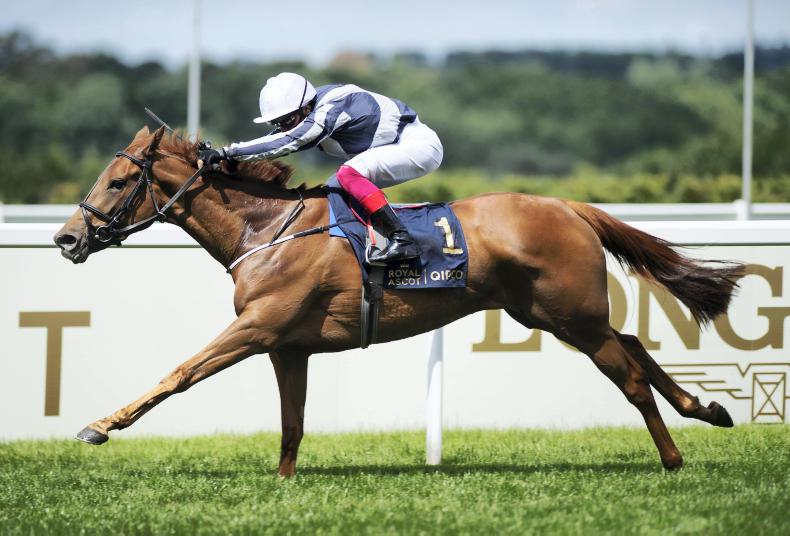 Alpine Star could now drop back to a mile for the Deauville meeting \ Healy Racing.

Having bolted up at Royal Ascot, the Jessica Harrington-trained Alpine Star then went down narrowly to Fancy Blue in the Prix de Diane over an extended 10 furlongs.

She could now drop back to a mile and bid to emulate Alpha Centauri, her half-sister who triumphed in the race two years ago for Harrington and owners the Niarchos Family.

“Alpine Star has an entry in the Jacques Le Marois on the 16th,” said Alan Cooper, racing manager to the owners.

“If all goes according to plan she could go to Deauville, but we just need to keep an eye on the ground. There’s very hot weather forecast, but then there could be thunderstorms, so we’ll watch out for that.

“Her form appears very strong, with Fancy Blue winning again at Goodwood. The three-year-old fillies appear to be very strong this year which is exciting, it’s good for racing.”

Stablemate Albigna looked a brighter prospect than Alpine Star through the winter having won the Prix Marcel Boussac and finished fourth at the Breeders’ Cup, but she disappointed on her only outing of the season in the Irish 1,000 Guineas.

“Albigna is making steady progress and it’s possible she could have a busy end-of-year programme,” said Cooper.

“She could reappear in the Snow Fairy at the Curragh at the end of the month, we’ll just wait and see. But all is well with her.”

The Niarchos Family has had a long association with Sir Michael Stoute and in Highest Ground, the Dante runner-up, they appear to have another smart prospect.

However, following that defeat at York, Stoute is taking a patient approach.

“Sir Michael is very happy with him currently, but he’s just waiting a little bit longer before committing to a plan,” said Cooper.

“There was a mad rush when racing racing resumed with all the races crammed together, but it’s not like that now.

“The long-term plan for him is for next year, he’ll be staying in training as a four-year-old,so Sir Michael will feel his way and when he’s ready, he’ll take it from there.

“I would think Highest Ground fits the profile of a typical Sir Michael late-maturing type – I hope so.” 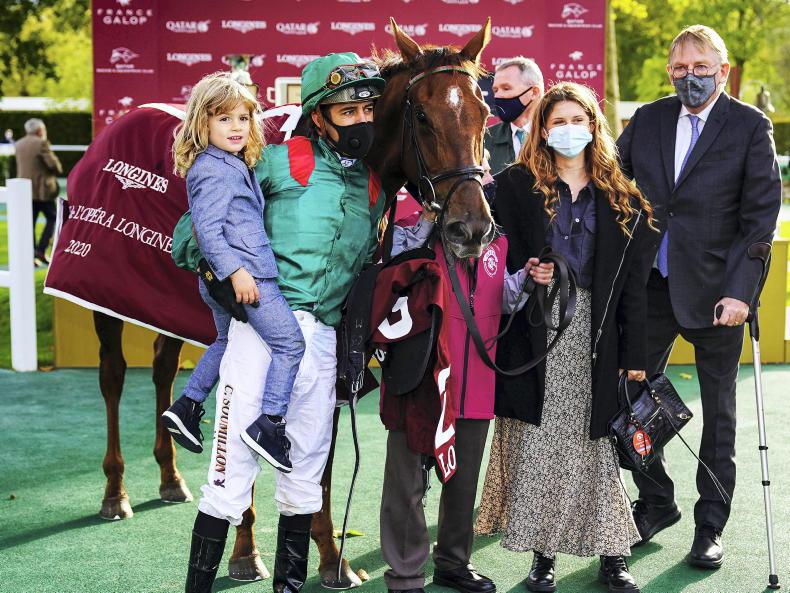 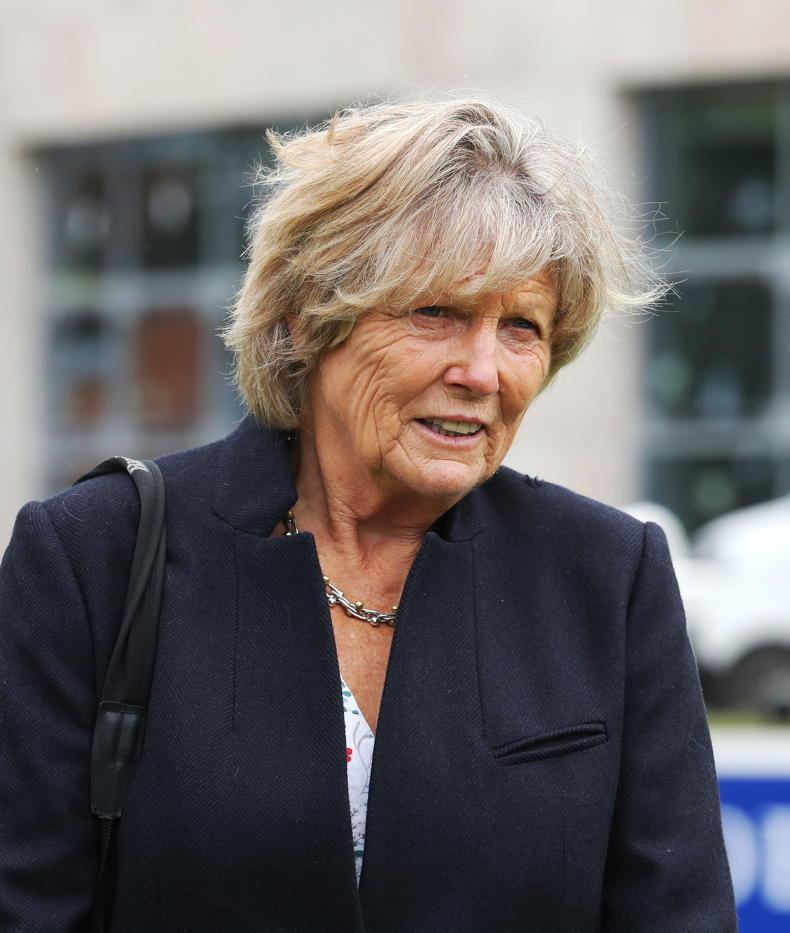 Anne Marie Duff
TALKING TRAINER: JESSICA HARRINGTON
Anne Marie Duff got a chance to see the up and coming potential on the Commonstown gallops