Just one final step...
You must confirm your email address by clicking on the link we’ve sent to your email address.
You are only one short step away from reading 5 free Field+ articles.
NEWS: Almost €10 million extra for racing in Budget 2021

THERE was unexpected good news for Irish racing on Wednesday morning when the Department of Agriculture confirmed it would be increasing Horse Racing Ireland’s annual grant by over 14% in 2021.

HRI received €67.2 million this year, which was unchanged from 2019. This jumps by €9.6 million to €76.8 million next year and it is likely that a significant share of the funds will be used to support racecourses which have been starved of racegoers since March. Irish racecourses are reported to have lost at least €12 million in revenues this year.

There will also be calls to bring the the minimum prize money for races back to €10,000, having been cut to €9,000 earlier this year.

The HRI board will meet next on Friday and details of how the semi-state body plans to spend the money are likely to be published after the December board meeting.

Tuesday's Budget saw the Department of Agriculture given an increased allocation of €179 million for next year, bringing its total funding to €1.8 billion. The Department then funds horse racing and greyhound racing by allocating a lump sum to the Horse & Greyhound Racing Fund which is divided 80-20 between the two sports.

At a Department of Agriculture press conference in Dublin on Wednesday, Martin Heydon, Minister of State in the Department, said: “The Horse & Greyhound Racing Fund will be €96 million for 2021. This increase of €12 million recognises the challenges faced by these industries, which are primarily rooted in rural Ireland. Both have been affected by Covid and there are concerns in the horse racing sector around Brexit and the impact that changes in the Tripartite Agreement could have.”

Minister Heydon added that the Department was allocating a separate €1.5 million towards the redevelopment of the Irish Equine Centre “which is of critical importance to the sector.”

Charlie McConalogue, the Minister for Agriculture, commented: “The horse and greyhound sectors faced significant challenges this year, with racing interrupted and attendances obviously falling off, so the €12 million increase is important.”

Pippa Hackett, Minister for State with the Department, added that there would “further supports for urban horse welfare” projects as part of a new animal welfare programme.

Contrary to speculation, there was no increase in betting tax announced in this week’s Budget. The Government received €91 million in betting duty in 2019. A recent report by the Government’s Tax Strategy group found that betting duty receipts for the first seven months of the year were on a par with last year, despite the lack of sporting activity for several months earlier in the year, “reflecting high levels of betting prior to the effects of Covid taking hold in Ireland.” 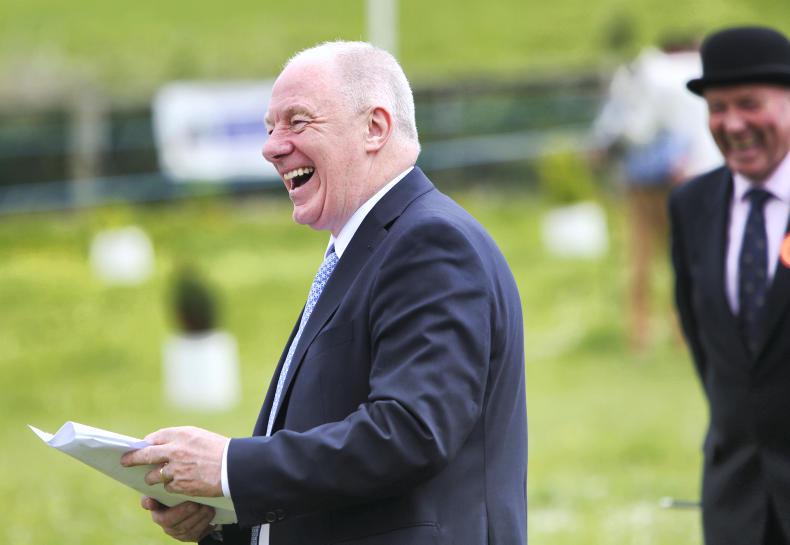 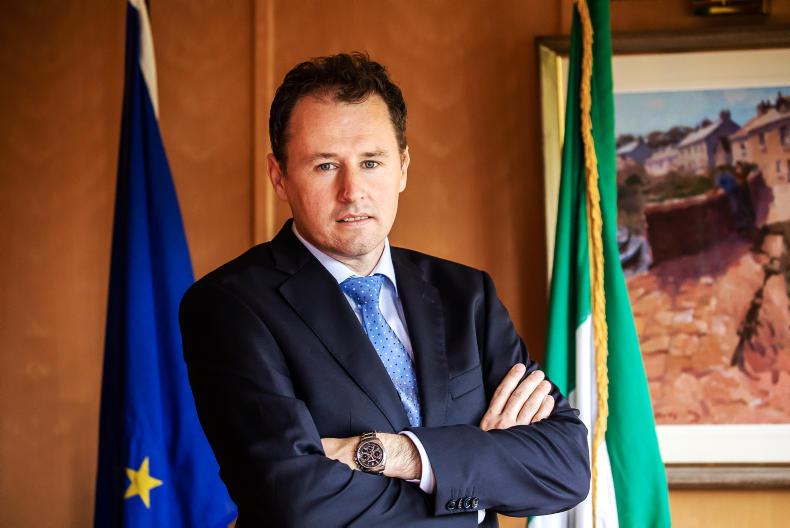 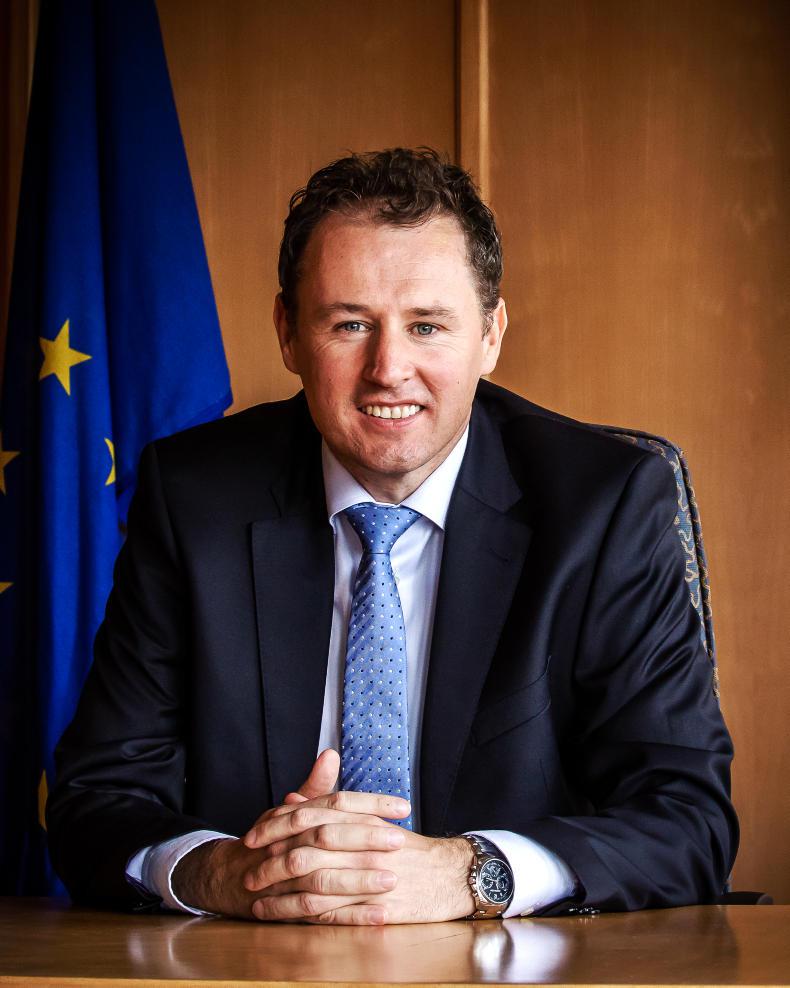