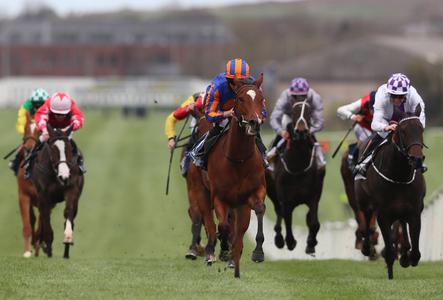 John and Thady Gosden’s long-time ante-post favourite Inspiral was ruled out of the fillies’ classic on Sunday, leaving O’Brien’s daughter of Caravaggio as a best-priced 11\4 favourite.

The twice-raced unbeaten three-year-old bids to give her handler a sixth win in the race in seven years and last season’s Cheveley Park Stakes winner could be joined in the line-up by stablemates Toy and Tuesday, who have both started the season in winning fashion.

The Irish hand is strengthened by the presence of both Discoveries and Homeless Songs.

Jessica Harrington won the Irish 1000 Guineas with the former’s sister Alpha Centuri and will be bidding for her first classic on British soil with the dual winner, who looked a smart operator when taking the Group 1 Moyglare Stud Stakes last September.

Homeless Songs recorded her first victory since debut when landing the 1000 Guineas Trial at Leopardstown last month and will be tackling a mile for the first time if she runs on Sunday, although she could run in the French equivalent on May 15th instead.

However, one turning down a trip to ParisLongchamp in favour of staying local is Fred Darling winner Wild Beauty, who is Godolphin’s sole representative in the race.

James Ferguson is on course to saddle his first runner in a classic with Prestige Stakes winner Mise En Scene. The filly followed up that Goodwood victory by finishing fourth in the Fillies’ Mile over the 1000 Guineas track and trip, before running down the field when making the trip to Del Mar for the Breeders’ Cup Juvenile Fillies Turf.

David Redvers, racing manager for Qatar Racing, who own the filly, believes she had valid excuses for her two defeats.

Redvers said: “She was possibly unlucky not to finish second at Newmarket. If she finished second, she would be among favouritism at the moment.

“The race didn’t work out at all for her in the Breeders’ Cup. She was poorly drawn, went forward, was pushed wide and the whole thing was a non-event.”

Mise En Scene is currently an 11\1 chance with Coral for the Guineas and Redvers feels she could be a force in the classic, where she will be reunited with Cieren Fallon.

“Oisin Murphy rode her in a piece of work on Tuesday morning and was delighted with her. She seems to have come forward very well. She hardly blew a candle out afterwards and didn’t get out of second gear, apparently,” added Redvers.

“We know she handles Newmarket and a straight mile should not provoke any problems at all. You never know until fillies run how they are going to go.

“Physically and mentally, she has appeared to have done extremely well and we can only hope and keep our fingers crossed that she gets a bit of luck in running and proves how good she is.”

Malavath finished second in the aforementioned Del Mar contest and forms one half of a strong French challenge.

The daughter of Mehmas got the better of Andre Fabre’s Zellie when they met in Deauville’s Group 3 Prix Imprudence on heavy ground last month and the duo could clash again on the Rowley Mile. Conditions are set to be much quicker this time, with Tom Marquand set to pick up the plum spare ride aboard the Fabre raider.

Nell Gwyn winner Cachet bids to give trainer George Boughey a first classic success and remains amongst the possible runners along with regular rival Hello You, while Roger Varian’s Ameynah got off the mark with a taking victory in a seven-furlong maiden on just her second outing and could take a marked step up in class here. 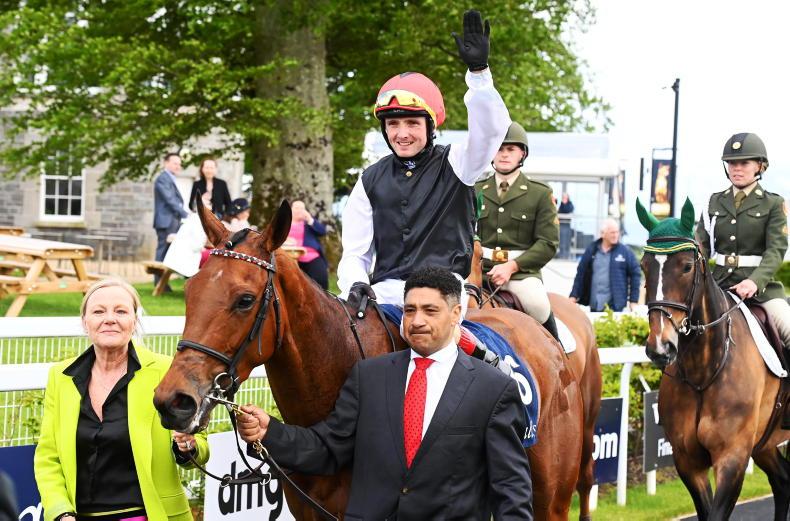 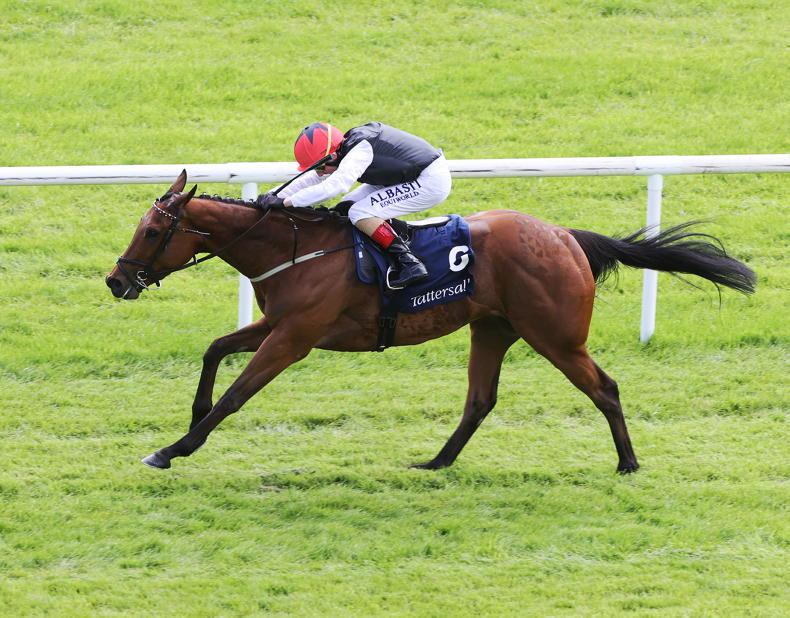 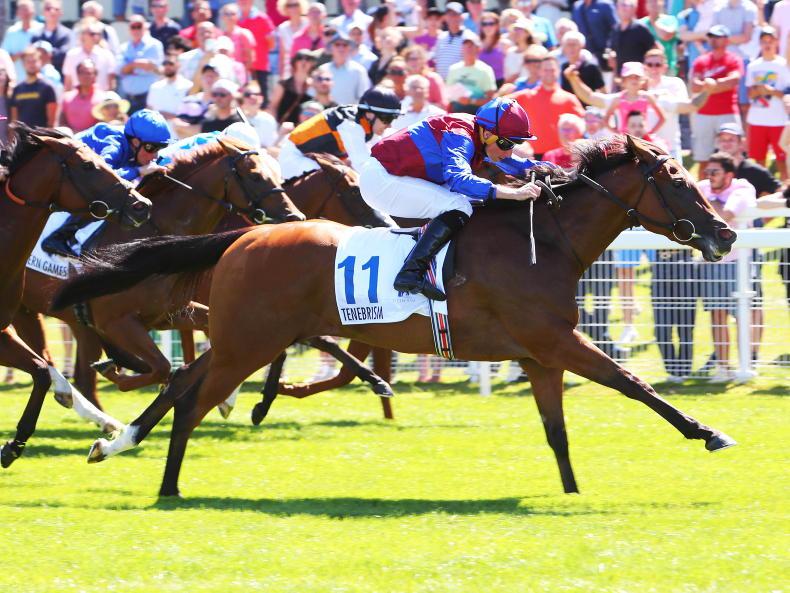