Title: NAVAN WEDNESDAY: Tosen Wish gets Kodama back to winning 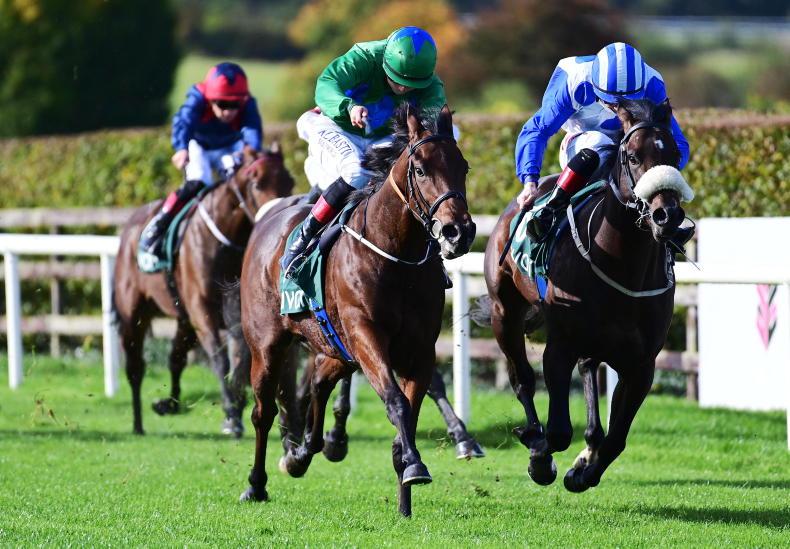 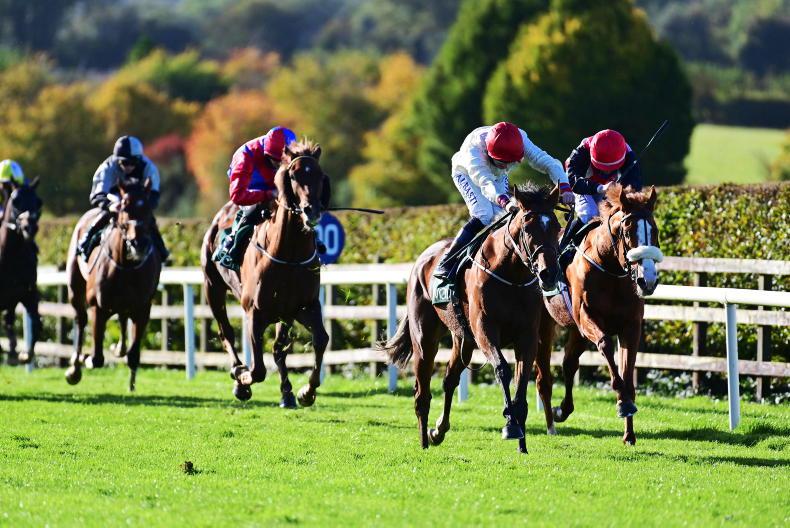 SOME four years after he won the Irish Cambridgeshire with Elusive Time, Takashi Kodama got back amongst the winners as the promising Tosen Wish got off the mark at the second attempt in the Irish Stallion Farms EBF Median Auction Maiden.

Owned by his Japanese-based breeder Takaya Shimakawa, this son of New Bay shaped up nicely on his debut over this extended five furlongs earlier in the month.