16-year-old apprentice Dylan Browne McMonagle notched up his first victory aboard Jumellea; Colin Keane recorded a double on the card; Mikey Sheehy had his second win with Doonard Prince 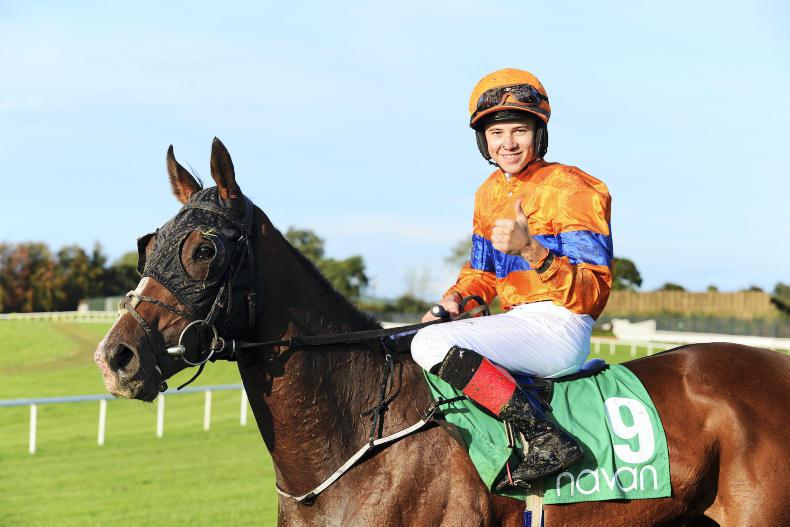 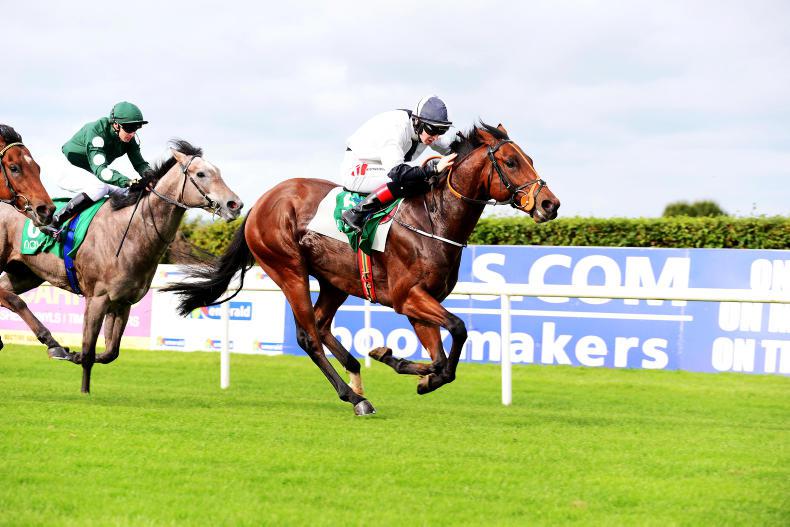 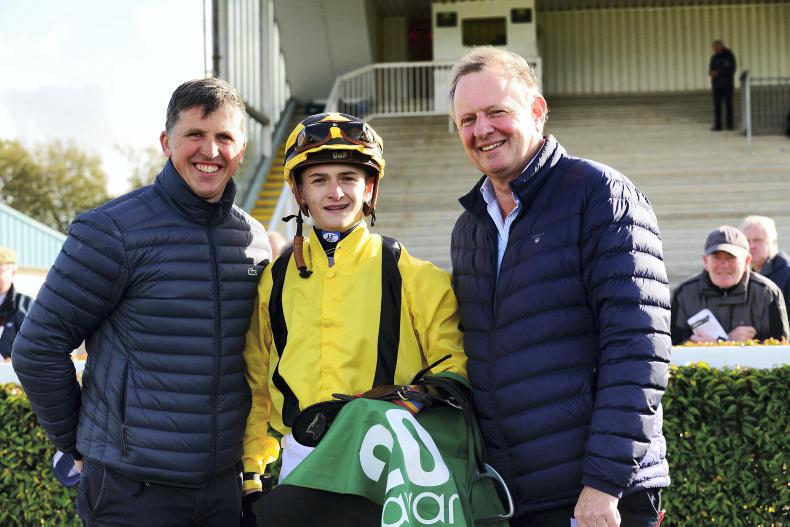 IT was a landmark day for apprentice Dylan Browne McMonagle who notched up his first victory on the track from just his sixth ride as Jumellea, who is trained by the jockey’s master Joseph O’Brien, bolted up in the Irish Stallion Farms EBF Fillies Handicap.

A dual national pony racing champion, the 16-year-old rode a total of 218 winners in that sphere, and just a couple of weeks after finishing second on his first racecourse ride he was able to showcase his talents on the Anne Marie O’Brien-owned daughter of Zoffany. Jumellea’s last win came over a mile and a half at Limerick, where she beat One Cool Poet, but she coped well with the drop back to a mile on a day where the conditions put a premium on stamina.