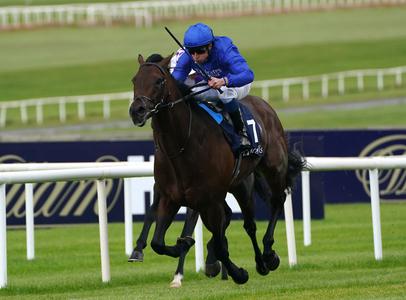 Charlie Appleby is confident Native Trail is firing on all cylinders ahead of his tilt at the Juddmonte International at York on Wednesday.

Touched off by stablemate Coroebus when a hot favourite for the 2000 Guineas in May, the imposing colt bagged a classic win of his own when going one better in the Irish Guineas three weeks later.

Native Trail then stepped up to a mile and a quarter for the first time in the Eclipse at Sandown last month and was beaten just half a length into third place by Vadeni, with last year’s York hero Mishriff splitting the pair in second.

Mishriff will once again be in opposition on the Knavesmire, as will the unbeaten Baaeed, but Appleby believes his charge is ready for the challenge.

“He’s got the constitution of a rhinoceros – he just loves it,” he told Sky Sports Racing.

“He actually gets a bit depressed when he doesn’t get on with his work, so for the last three weeks we’ve been winding him up and he’s thriving on it.

“As we all know he’s the most gorgeous looking horse and we’re keen to go over the extended mile and a quarter again.

“It was a good, solid run on his first run over a mile and a quarter in the Eclipse. He’s been there and done it now.

“We’ve all got Baaeed to beat, we know that, but at least we’ve cut our teeth over the mile and a quarter, so we’ll take that as an advantage.” 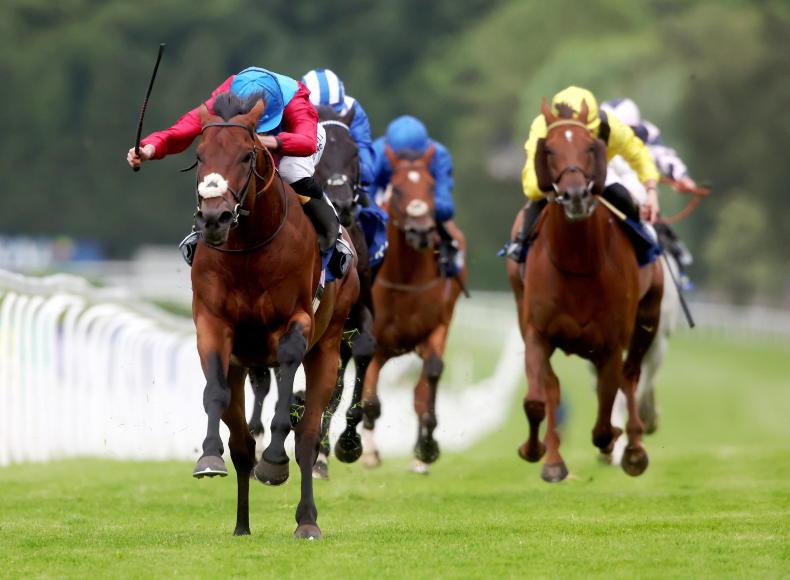 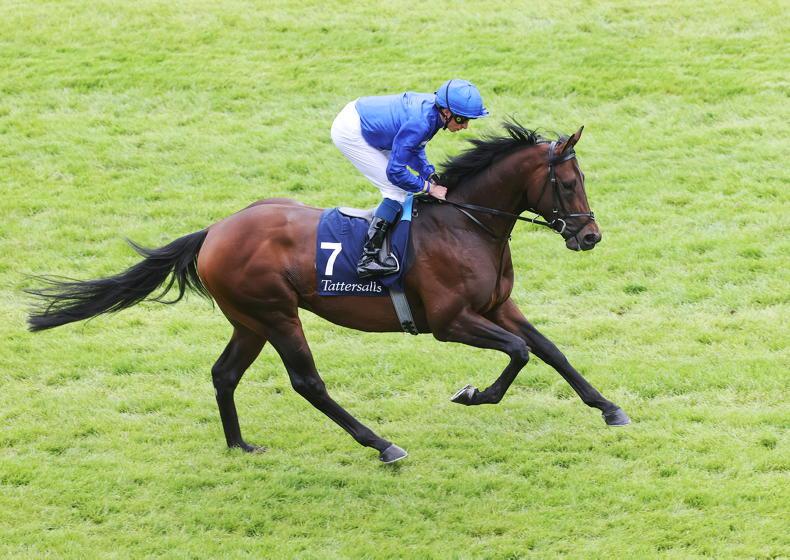 Anne Marie Duff
THE WEEK THAT WAS: On the Eclipse glory Trail
The Eclipse brings the first clash of the generations, on good ground at the heart of summer.