Title: Mullins- 'I haven't seen a horse I am more looking forward to' 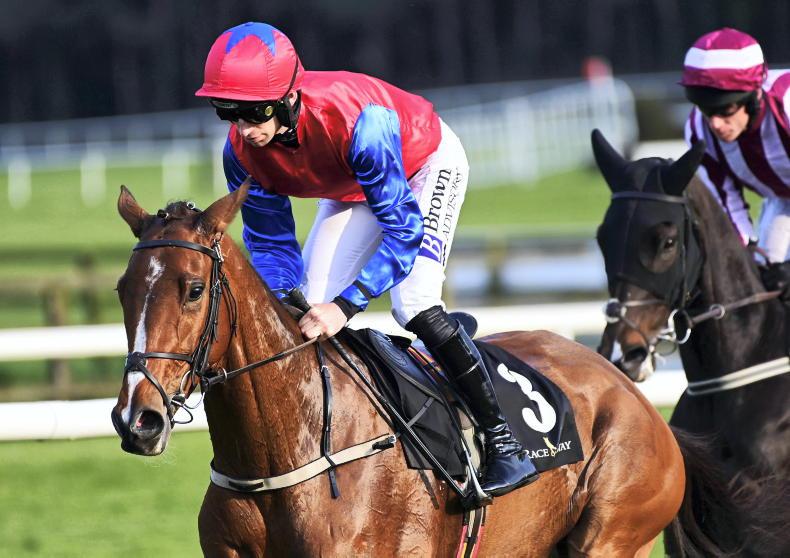 ALL eyes will be on the brilliant Facile Vega as he makes his debut over hurdles at Fairyhouse on Saturday.

Four runs in bumpers last season saw four wins for the Willie Mullins-trained gelding – including at the Cheltenham and Punchestown festivals.

And in a recent rundown of his hopes for the year ahead, Mullins left little doubt as to the regard in which he holds his five-year-old, who is a son of the Closutton stable’s superstar mare Quevega.

“Over the years, I haven’t seen a horse I am looking forward to as much as Facile Vega,” said Mullins, adding: “With the turn of foot he showed in bumpers he would be a Supreme Novices’ Hurdle horse and with his pedigree he would be a Ballymore horse.”

He starts off in division two of the Fingal Ravens Raceday Maiden Hurdle over two miles, in which he is one of 18 declared in the hands of Paul Townend. 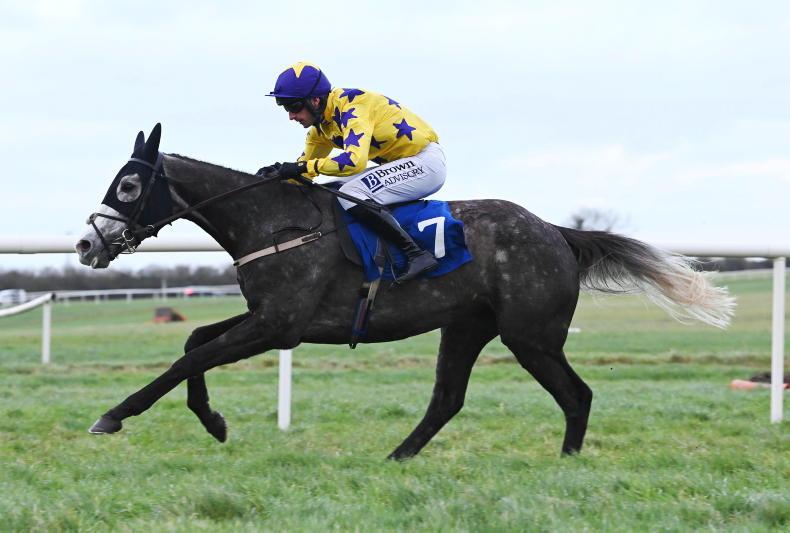 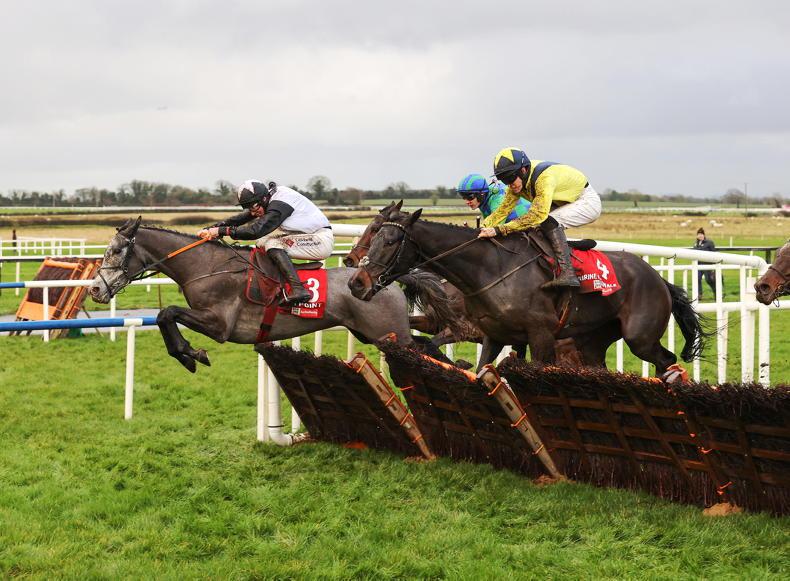 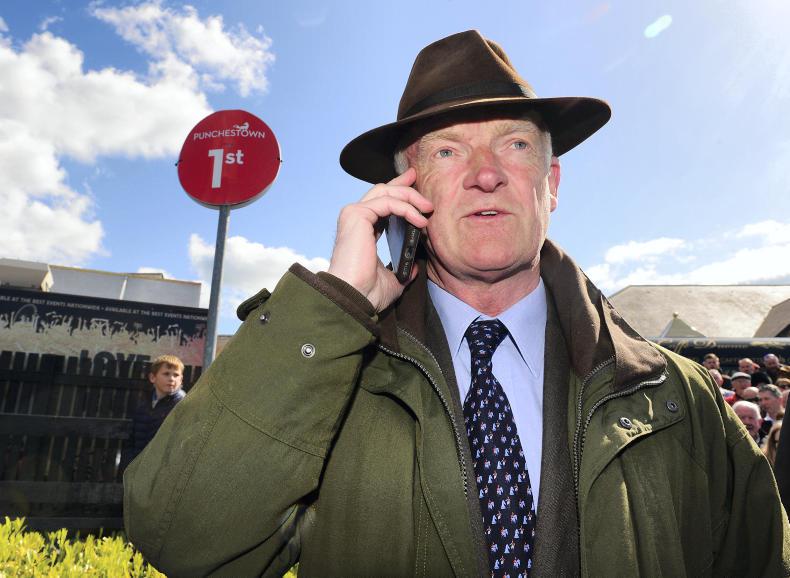 THE WEEK THAT WAS: Entertaining trainers
Listening to National Hunt trainers can be as enlighting as watching the horses in action 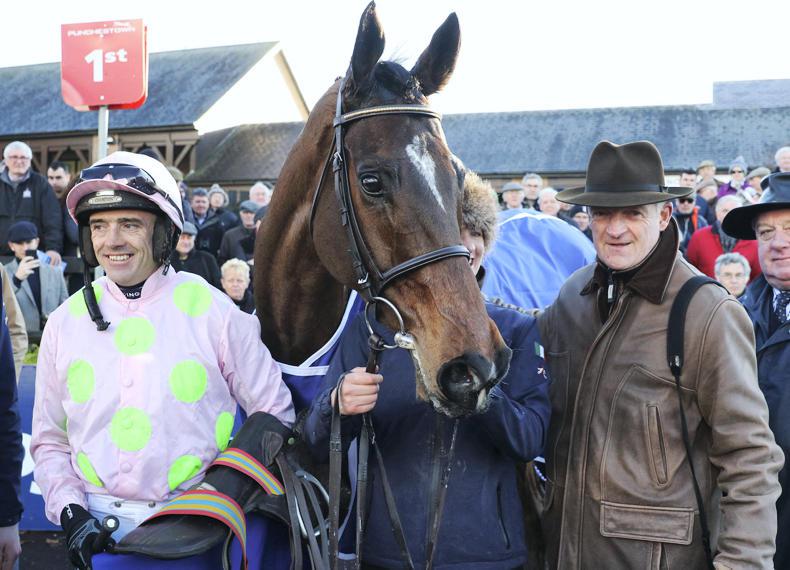 WILLIE MULLINS: He could be the best I’ve ever had..
Willie Mullins gave an update on his Cheltenham contenders at a pre-Cheltenham morning in Closutton