Dave Keena talks to trainer Matthew Smith, whose Rawnaq did him proud at Cheltenham and now heads to Aintree 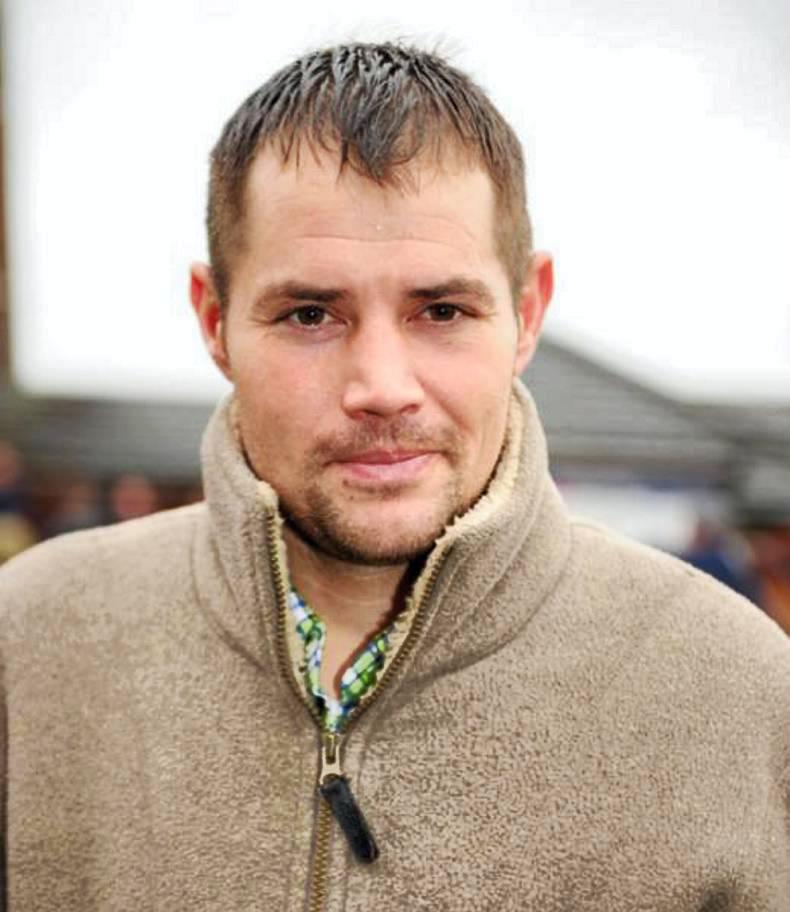 RAWNAQ appeared to run above expectation when an unlucky third behind Darna in the Brown Advisory & Merriebelle Stable Plate Handicap Chase on the Thursday at Cheltenham but his trainer Matthew Smith fully expected the eight-year-old to perform as well as he did.

“He has won six for us. He won what looked an ordinary beginners’ chase at Navan last year, but after he ran at Cork last October, Andrew Lynch came in and said that he made a bit of a noise. We got his wind tidied up and he was showing all the signs before Navan that it had improved him and it wasn’t a shock to us that he beat Gilgamboa (in the Grade 2 Flyingboat Novice Chase) that day,’’ explained Smith.