Title: MOUNTED GAMES: 'This competition will be like no other'

Chairman of the Mounted Games Association of Ireland, Conor O’Leary, describes what world team championships 2016 has to offer 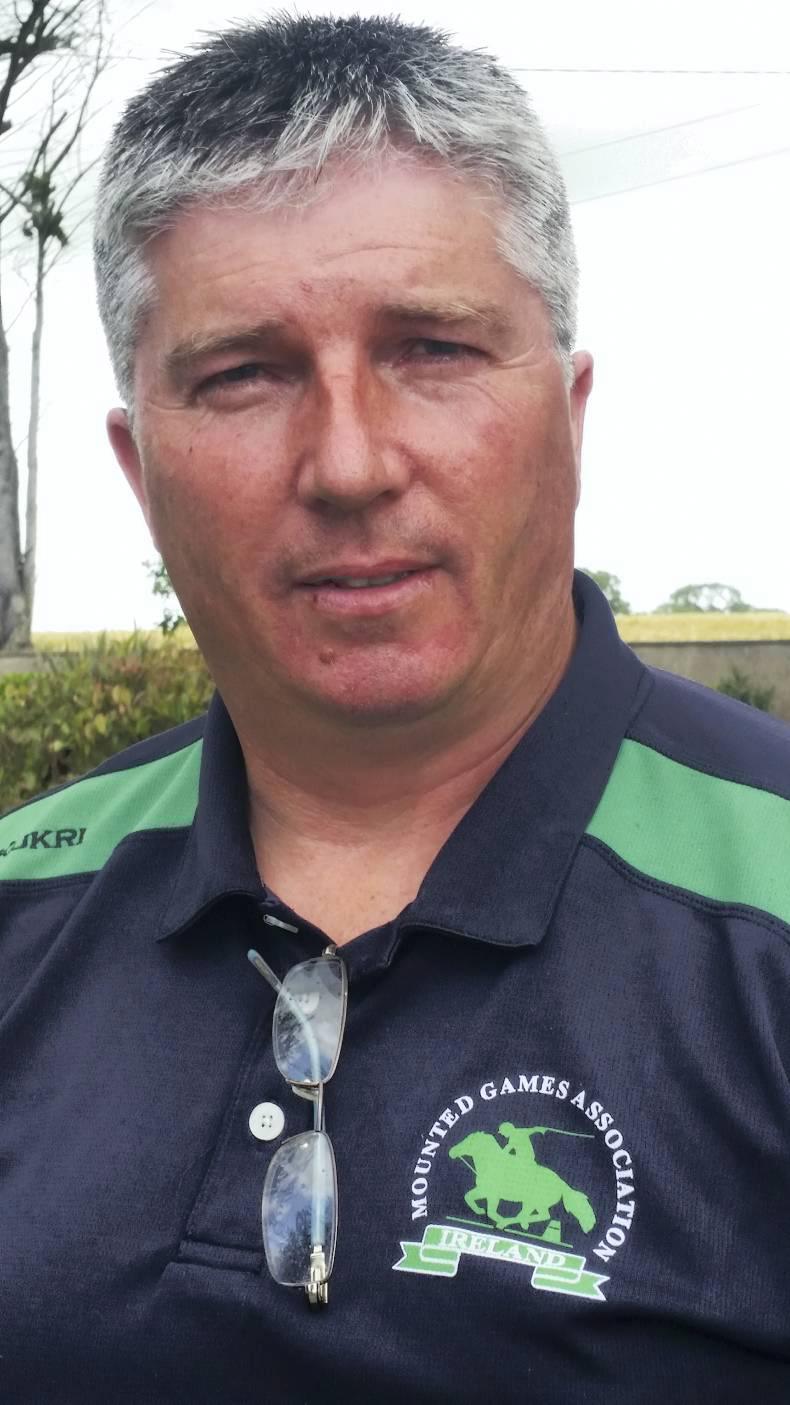 Conor O'Leary, Chairman of the Mounted Games Association of Ireland

IRISH people love sport, they love horses and they love racing ... we promise to have it all. This competition will be like no other. With Ireland’s skill level and achieving capabilities, I believe we will witness something very special at the world finals in Millstreet.

We don’t want anyone to miss out, so entry to this event is free to the public. Our teams need that home support and I can’t wait to see the public arrive at the finals to the magnificent tunes of the Millstreet Pipe Band as the excitement builds before the flag goes down.

Professor Patrick Wall, Chairman Of Horse Sport Ireland, will officially open the 2016 world championships on Tuesday, July 12th, at 6.30pm. The local community have put in a huge amount of effort, organising the opening parade, which will take place, mounted, through the town led by the Millstreet Pipe Band, all are welcome.

Mounted Games in Ireland has developed in stages. Hosting the European Championships at Tattersalls, in 2013, proved to be a real turning point for the Mounted Games Association of Ireland (MGAI).

It was a marvellous opportunity for our Irish riders to showcase their talent on an international stage. The U17 section really shone and went on to win the European U17 title.

This age group has since begun to attract a significant number of new members. Riders who had to finish riding with pony club due to age restrictions, now have a significant opportunity to continue their chosen sport in MGAI.

I would always judge the success of hosting these international competitions, by the increase in membership numbers subsequently. MGAI has doubled its riding numbers since 2013.