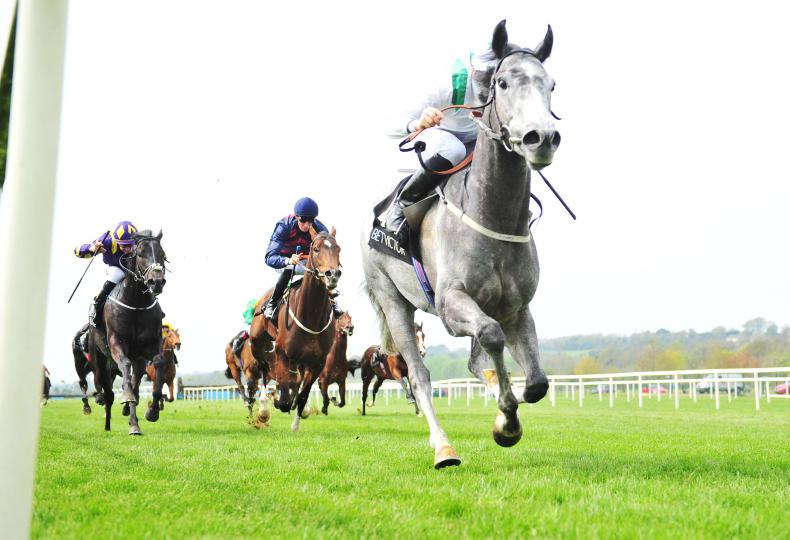 Decrypt impressed on his comeback run in a conditions race at Cork Photo: Healy Racing 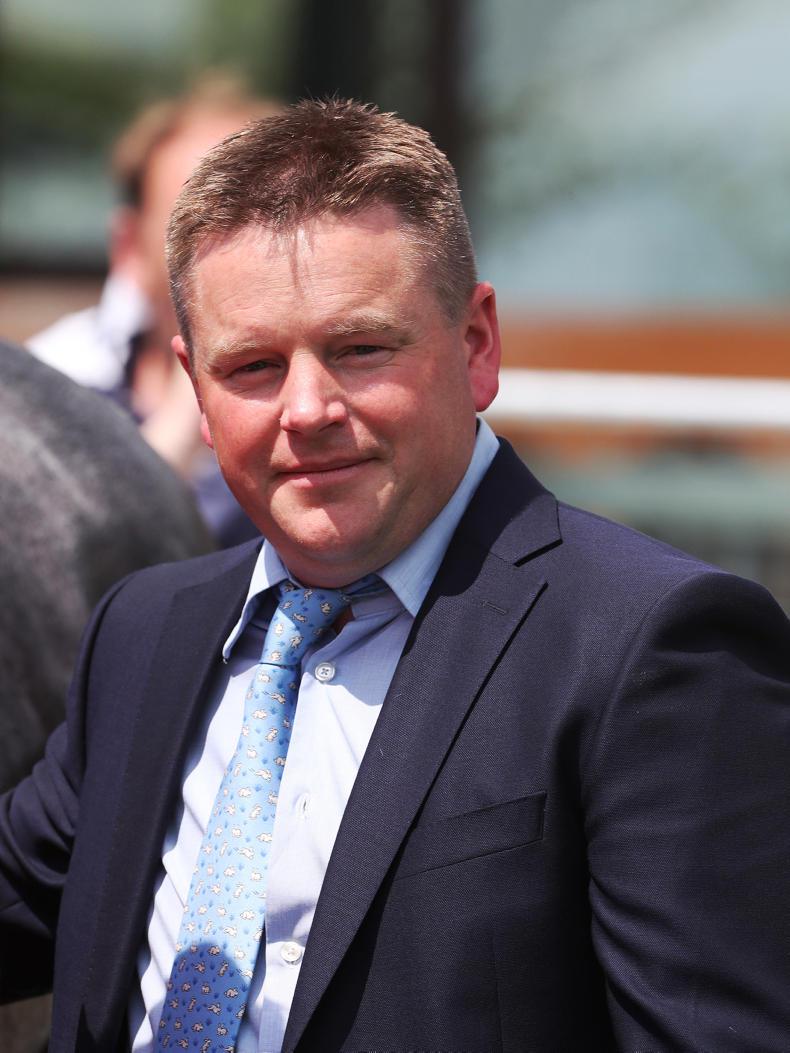 The Irish 2000 Guineas often has a one-sided narrative. Since Aidan O’Brien sent out Desert King to win in 1997, the Ballydoyle handler has been responsible for the winner of half of the renewals since, with 11 wins in all.

Most of these winners were seeking compensation after running at Newmarket but four of them were completing Guineas doubles (Rock Of Gibraltar in 2002, Henrythenavigator in 2008, Gleneagles in 2015 and Churchill in 2017) and that is the club Magna Grecia will be aiming to join on Saturday. 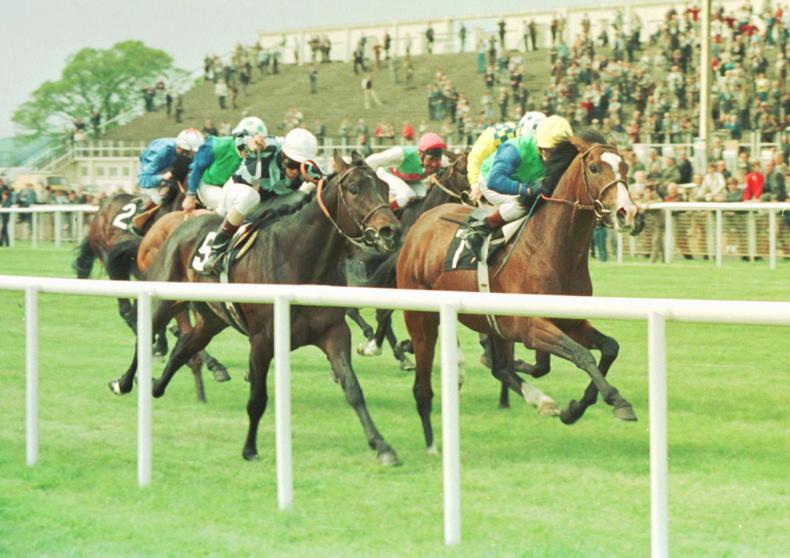 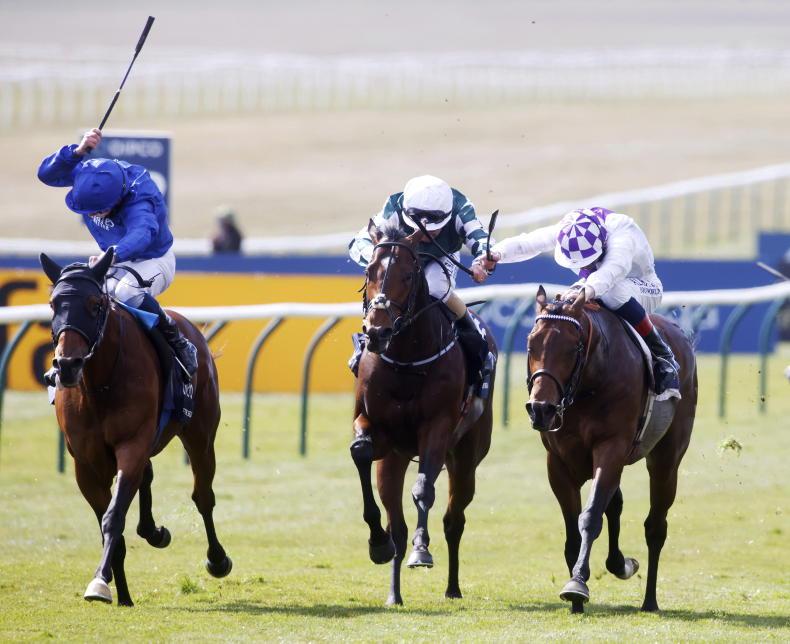 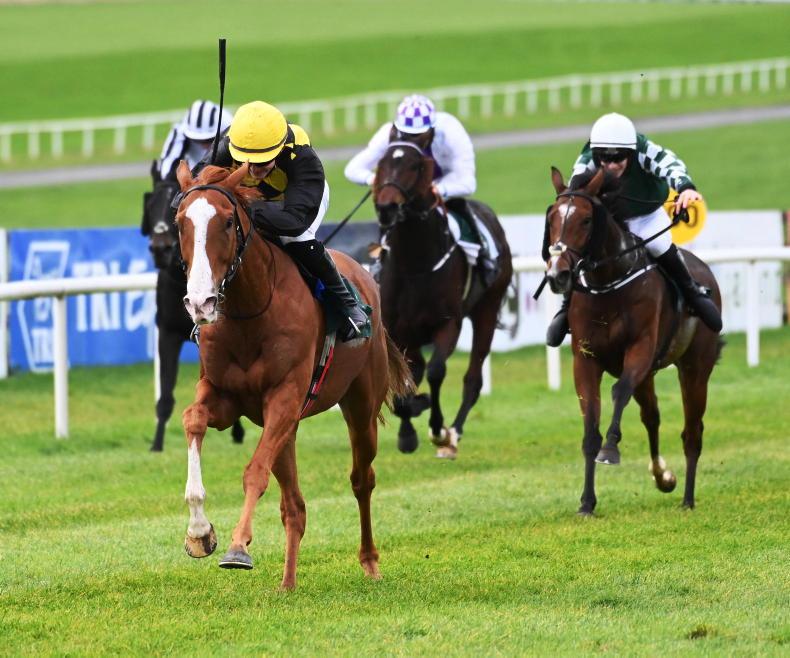 CURRAGH TUESDAY: Raise You flies high for Gleeson
The spoils were well-shared at the final meeting at headquarters with eight different trainers on the scoreboard 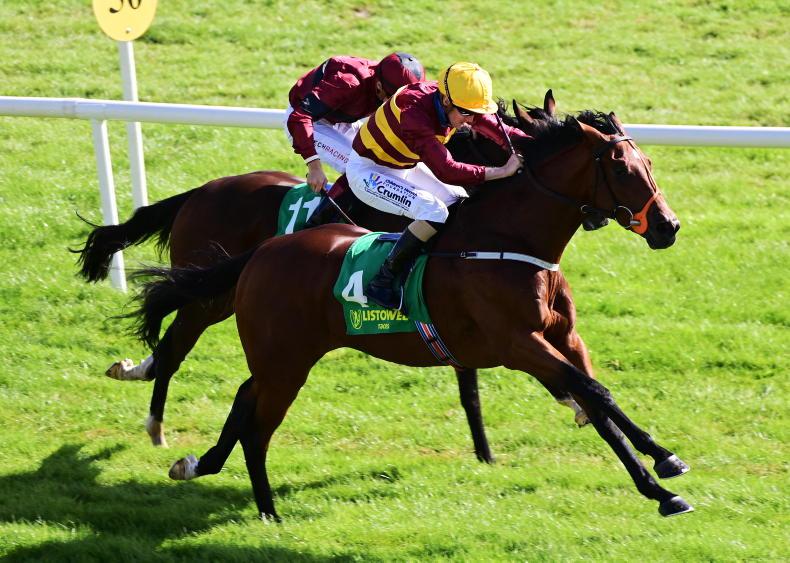