Just one final step...
You must confirm your email address by clicking on the link we’ve sent to your email address.
You are only one short step away from reading 5 free Field+ articles.
Minding clear in race for Cartier Horse Of The Year

Minding clear in race for Cartier Horse Of The Year
By Anne Marie Duff on 05 August 2016
Minding is also top three-year-old filly; Galileo Gold stays ahead of The Gurkha among the colts

THE outstanding three-year-old filly Minding (176), who registered her fourth Group 1 victory of 2016 in the Qatar Nassau Stakes at Goodwood and has a clear lead on pattern race points in the race to be crowned Cartier Horse of the Year in 2016.

She is already a Cartier Award winner, having taken Cartier Two-Year-Old Filly honours in 2015. The daughter of Galileo, with 176 points, also holds a clear lead in the Cartier Three-Year-Old Filly category, with the Jean-Claude Rouget-trained Qemah (80), successful in the Group 1 Prix Rothschild at Deauville on Sunday lying in second place.

It is much closer in the Cartier Three-Year-Old division, with Galileo Gold (136) currently holding a narrow advantage over The Gurkha (128). The duo have met twice, with Galileo Gold coming out on top by a length and a quarter in the Group 1 St James's Palace Stakes at Royal Ascot.

However, the placings were reversed recently with The Gurkha taking the Group 1 Qatar Sussex Stakes by a neck from Galileo Gold at Goodwood.

A third meeting between the two outstanding colts is a mouth-watering prospect. Galileo Gold and The Gurkha are also in second and third respectively behind Minding in the Cartier Horse of the Year standings.

Order Of St George (48), successful in the Gold Cup at Royal Ascot, is still out in front in the Cartier Stayer category, though Big Orange, winner of last week's Qatar Goodwood Cup, moves onto 22 points in the staying division and also has another 20 points for his middle-distance efforts this year.

European horseracing's top awards are determined by a combination of points earned by horses in pattern races (30%), combined at the end of season with the opinions of a panel of racing journalists (35%) and votes from readers of Racing Post and The Daily Telegraph plus Channel 4 Racing viewers (35%).

Cartier Racing Awards - points in pattern races up to and including Sunday, July 31, 2016

CARTIER HORSE OF THE YEAR

Inside Racing
BRITISH PREVIEW: Side with Seamie and O'Brien for more classic success
By Donn McClean on 03 July 2020
Related Stories
Free 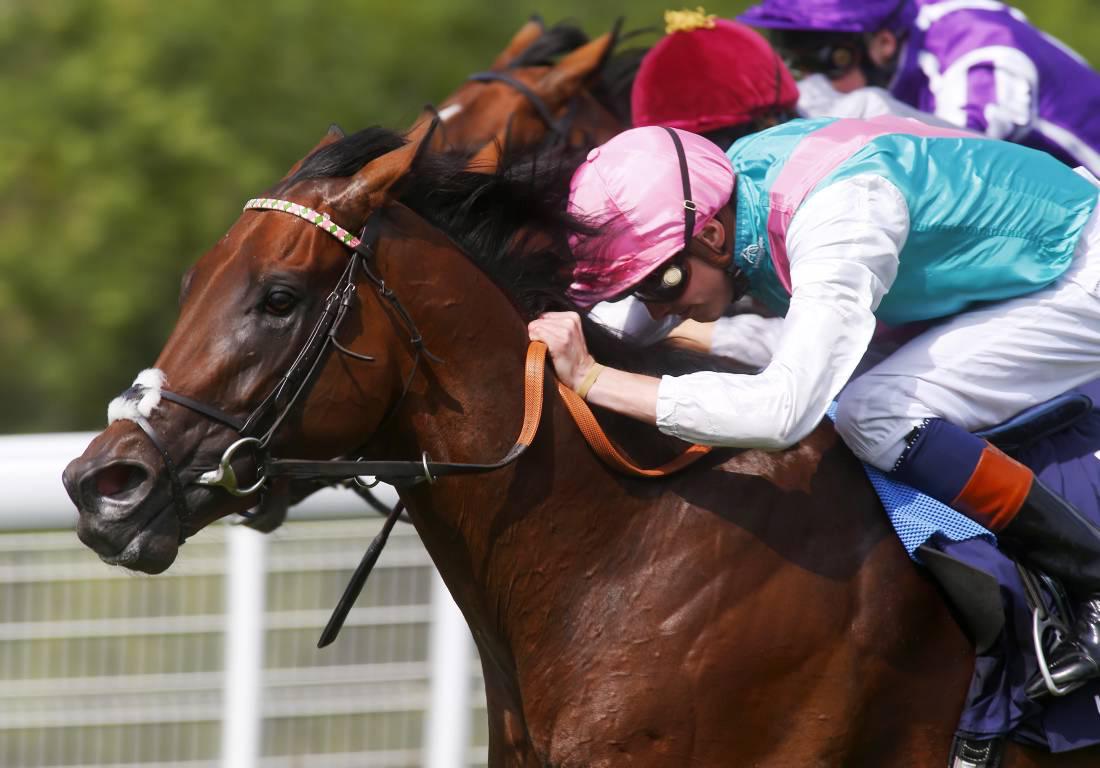 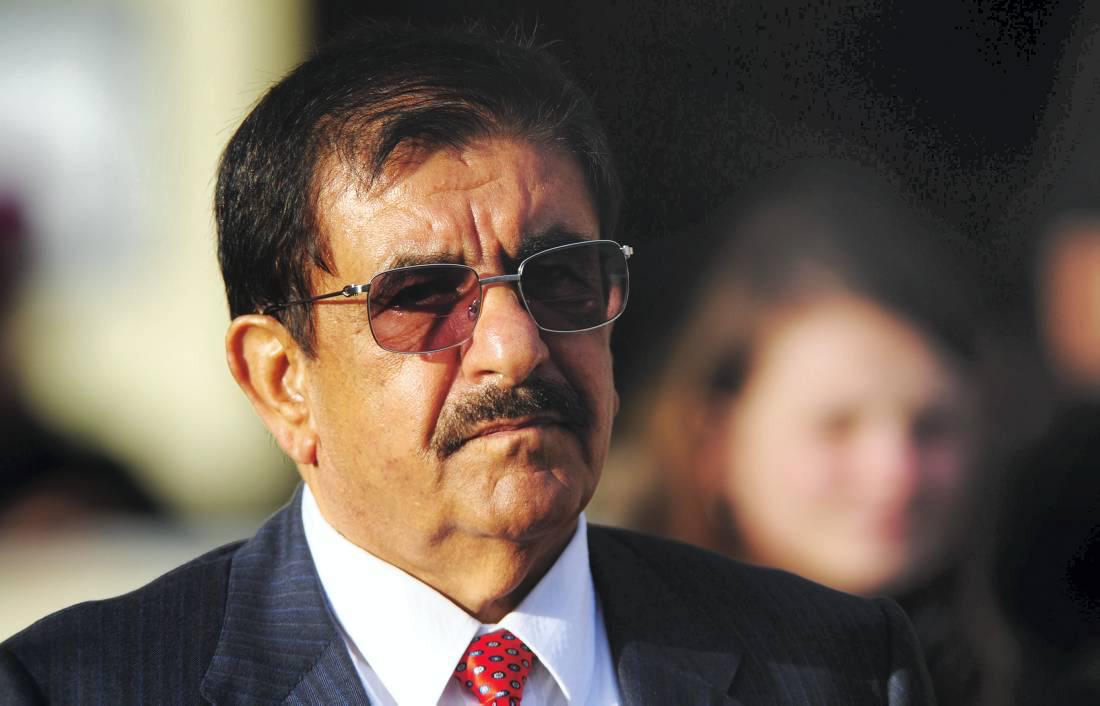 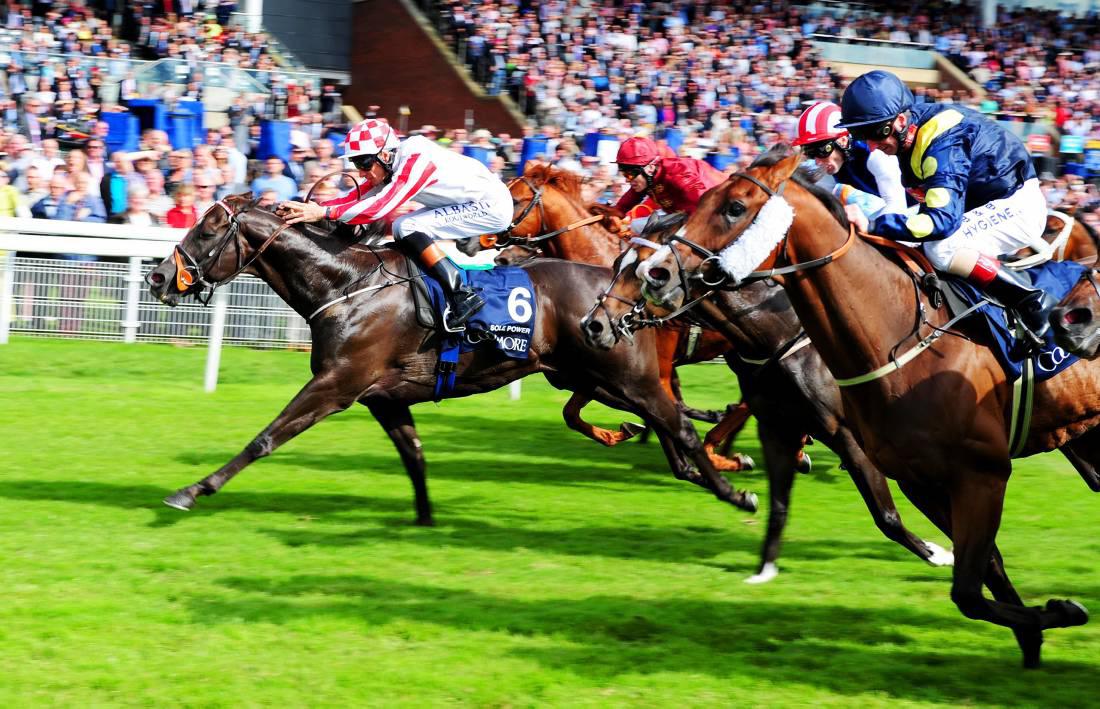