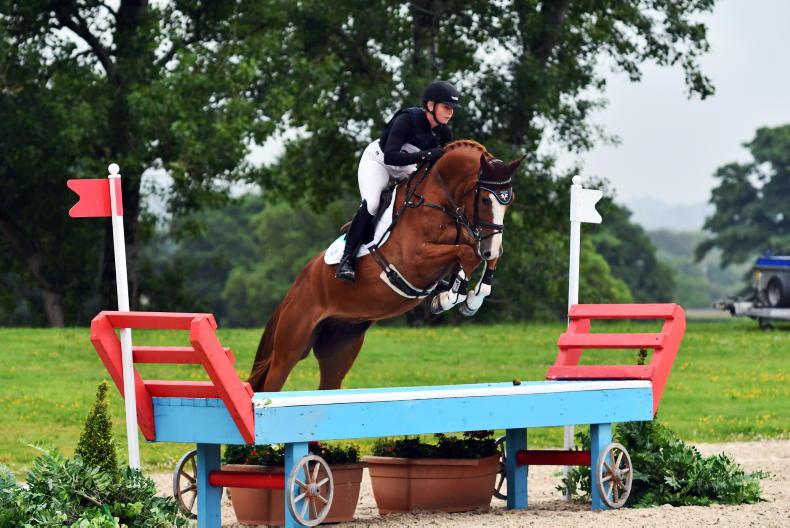 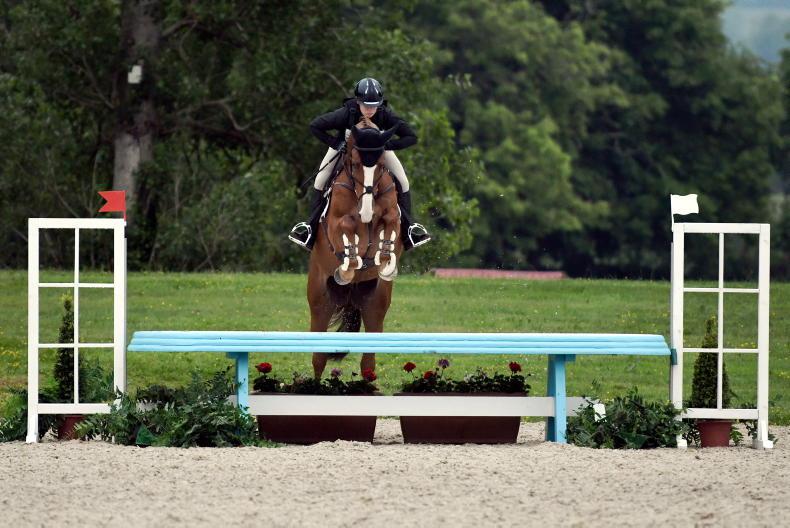 RUNNING over Saturday and Sunday evenings, the Discovery classes were strong in content and tightly contested. Staged in the main arena, they suffered from a late time slot, but concluded with two very classy winners both ridden by top young horse producers.

Sunday’s final session saw the four and five-year olds run concurrently, and heading the former was Kelley Hutchinson with the aptly named HSH Look At Me. The winner of his qualifier the previous evening, and clearly impressing Ground Jury members and judges, David Lee and Hunter Doughty (Aus) the gelding is by Ringwood Cassero and, bred by Erika Leonard, is out of Ringwood Golden Secret (Tinarana Goldwave).

He was sourced as a two-year old from the field, broken in last year and quietly produced. “It was a lovely class, and will set them up well for the RDS qualifiers,” commented Kilkenny-based Hutchinson. The second spot went to Gowran’s Christine O’Donnell with her BGK Love Affair by Watervalley Cool Diamond out of Black Tally (dam by Chippison). The two judges, were also very taken by Paul Douglas’s Rock Island who, as the last to go, took the honours in the five-year-old division. Ridden by Nicky Roncoroni, the beautifully produced son of Island Commander was bred by Michael Byrne out of Coolcorran Gypsy (Coolcorran Cool Diamond) and bought as a foal by his owner.

Former British international Roncoroni, resident in Kilkenny, commented: “It’s a huge bonus for these young horses to experience the atmosphere of this main arena – and over two evenings. I would rate this one very highly, and may well do the RDS series – we will see how we go.” Michelle Kenny filled the second spot on the continentally bred Maestro RLE (no breeding available).