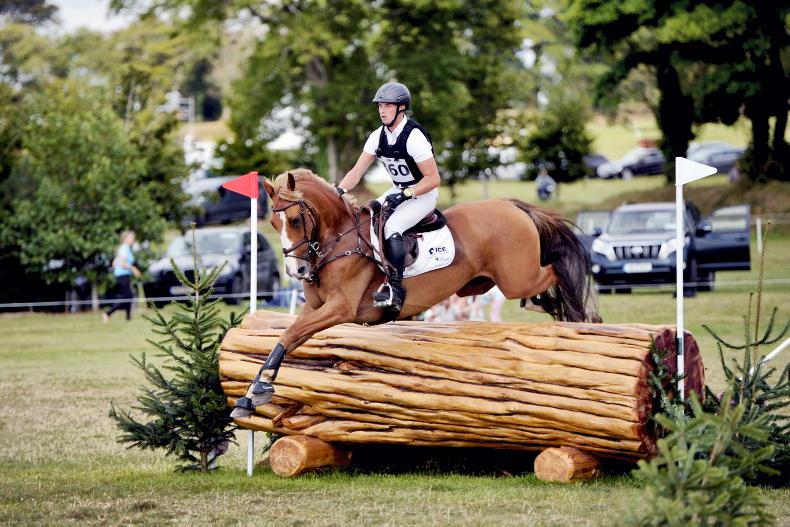 IRELAND’s Ian Cassells has been producing some excellent results with his string this season and maintained that form at last week’s Millstreet international horse trials where he landed the Foran Equine CCI3*-S with Gerry and Fiona Leahy’s Rossconnell Alto.

The seven-year-old Tabasco Van Erpekom gelding, who is the reigning EI110 national champion, was one of just six horses from 58 starters to complete on the dressage score they were awarded by France’s Laure Eslan (C) and Ireland’s David Lee (H) and Vanda Stewart (B).

Cassells and Rossconnell Alto won on 25.5 penalties followed by Australia’s Kevin McNab with Vidalgo (28.9) and Ireland’s Sian Coleman riding Blarney Monbeg Pepper (29.7) who too completed on their flat work marks.

The winning rider was also on 25.5 after dressage with Millridge Atlantis who, with two fences down show jumping, eventually finished sixth on 33.5, just ahead of another stable-companion, Brookwood Supersable (33.6), who recorded a double clear inside the time.

“All of my horses found the cross-country time easy to get and I think the course rides much better in this direction with the more difficult fences at the start and in the middle but getting easier as horses get tired near the end. The ground was really great and the surfaces in the arenas had improved a lot.

“We were third in a similar class here in May so I’m delighted to get this first three-star win into the horse whose owners have supported me from day one. The plan now is to be selected for a return visit to Le Lion d’Angers where, with a small number of time penalties, we finished 12th last year. We may have a prep-run at Ballindenisk.”

The arena party was kept very busy during the show jumping phase of this competition and, while just two of those who set out across the country failed to complete, another eight had problems in jumping. 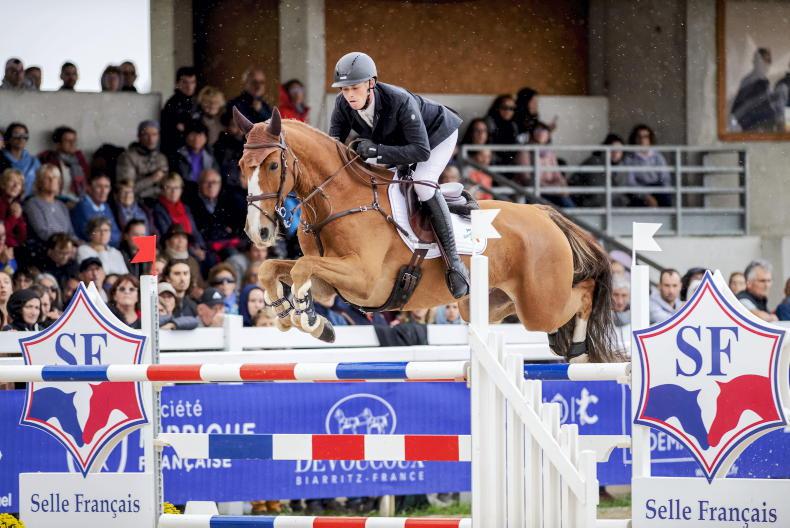 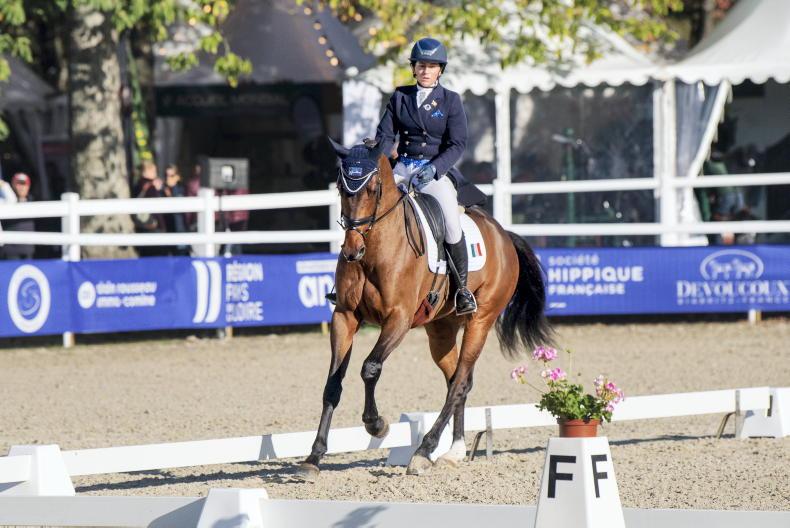 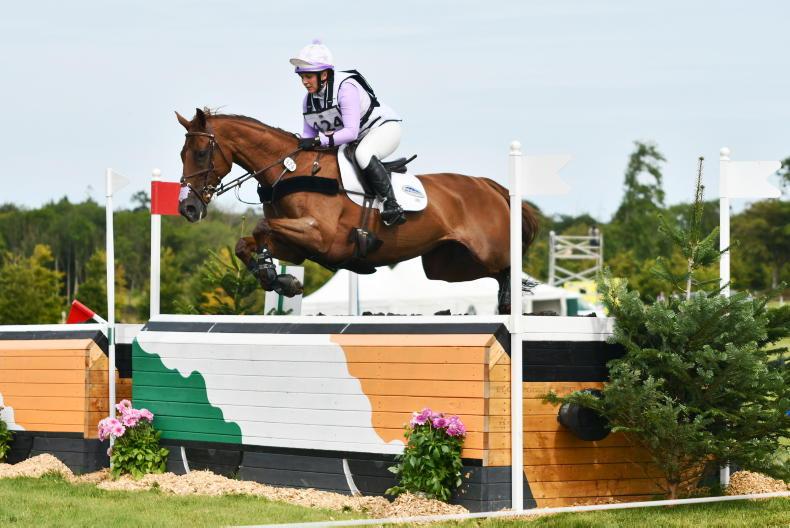 Margie McLoone
MILLSTREET: Stevens lands valuable double
Gemma Stevens was over the moon to bring a number of horses to Millstreet International 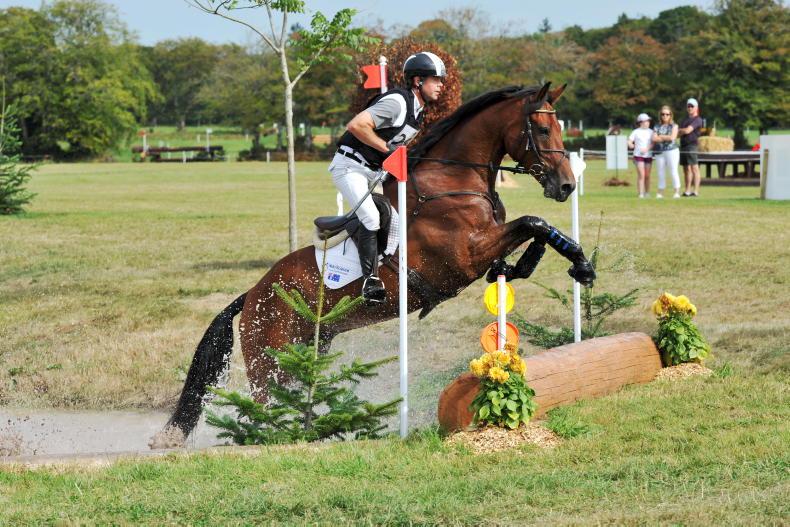 Margie McLoone
MILLSTREET: 'I think this is a very special horse' - McNab
Kevin McNab scored his first win of 2022 in Ireland with Faro Imp at Millstreet