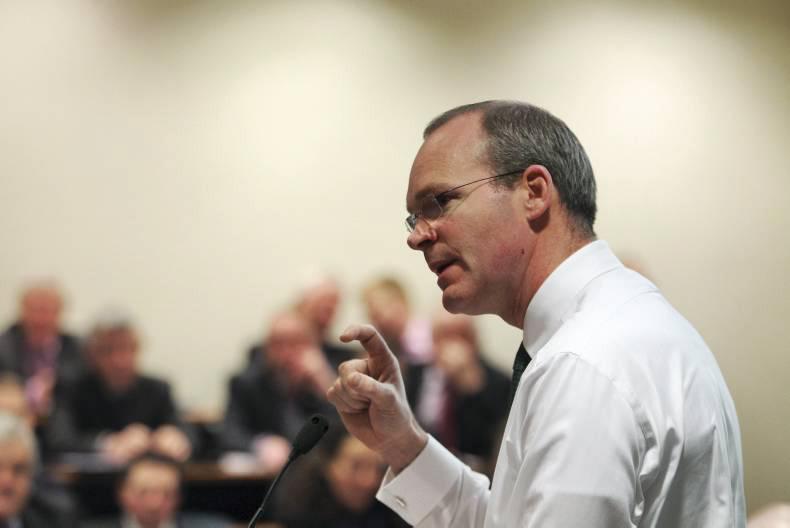 QUOTED in this paper last week, the Minister for Agriculture said that the point-to-point community need have no worries about the incoming Horse Racing Ireland (Amendment) Bill. However, in the same breath he indicated that the registration of hunter certificates would be “streamlined” which presumably means that task will be taken from the Turf Club and given to HRI.

Could somebody explain to me how this will save money or make things more efficient? Why fix something that was working fine? The hunts have had a long association with the Turf Club’s INHS Committee and the all-party Oireachtas Joint Committee appeared to acknowledge this when the Turf Club pleaded its case last autumn. 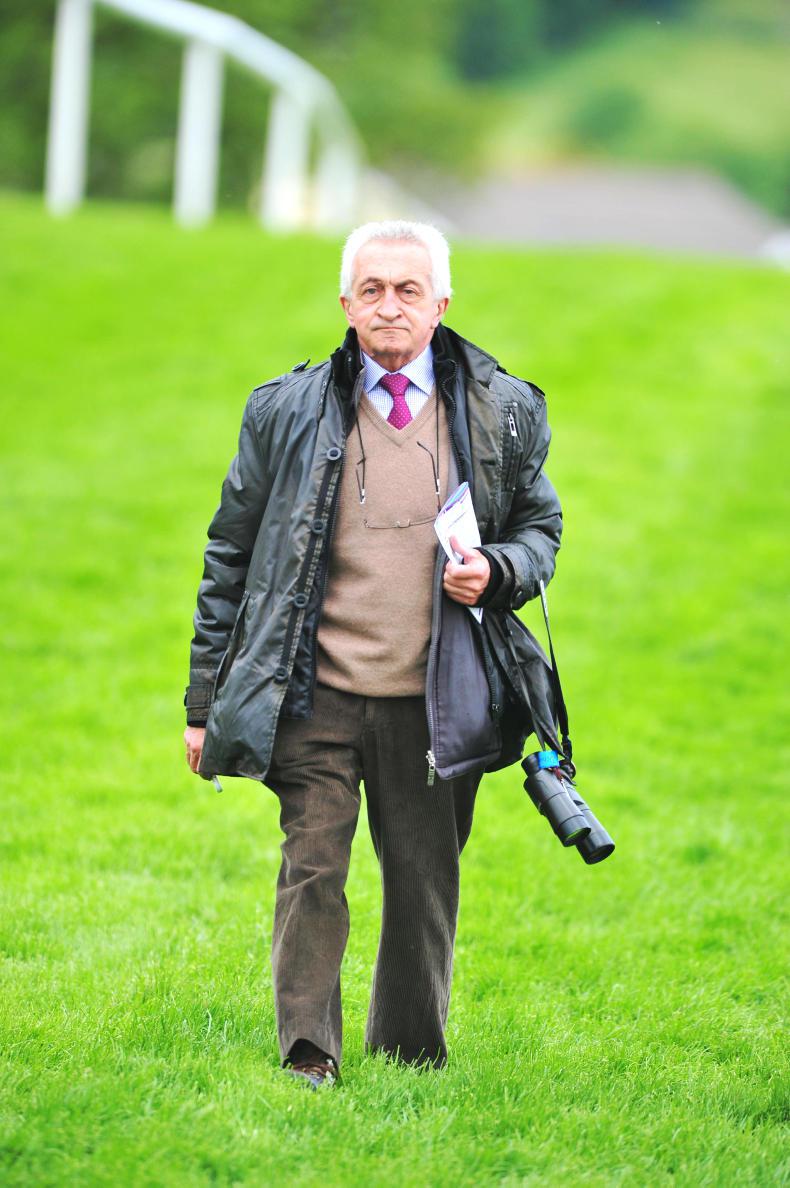 VIEW FROM ABOVE: BRIAN FITZSIMMONS MBE 1943 - 2019
Brian Fitzsimmons, a longstanding member of the Irish National Hunt Steeplechase Committee and a Steward of the Turf Club, died on Friday, May 31st 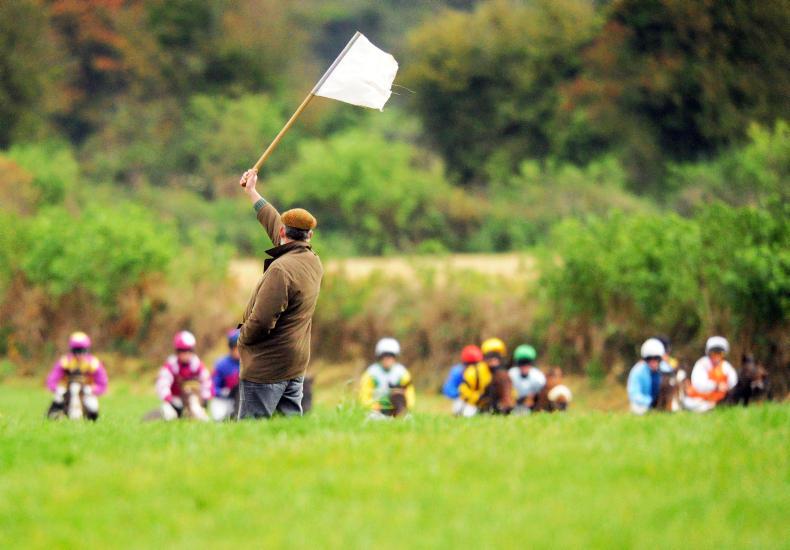 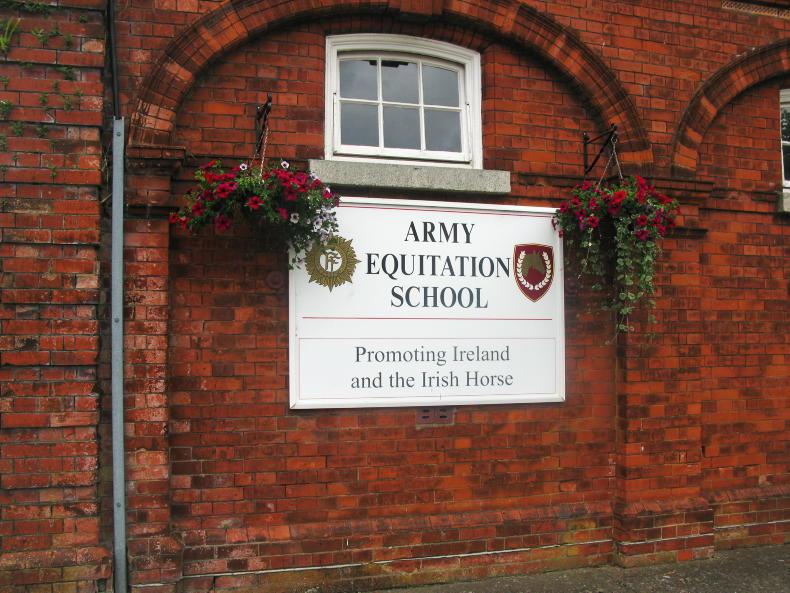 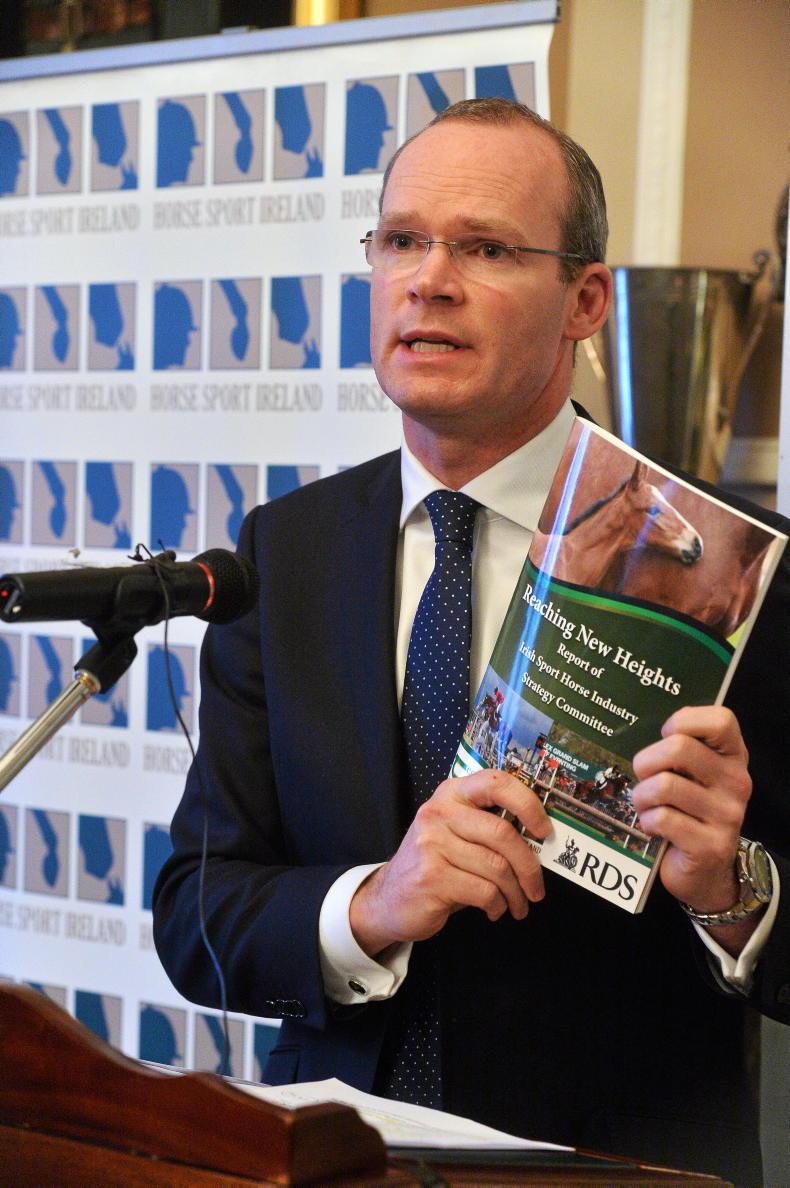 COMMENT: Getting the key message across...
Persistent hard work has paid off for the industry and the team at Horse Sport Ireland as Government ears are finally heeding the Irish Sport Horse Industry