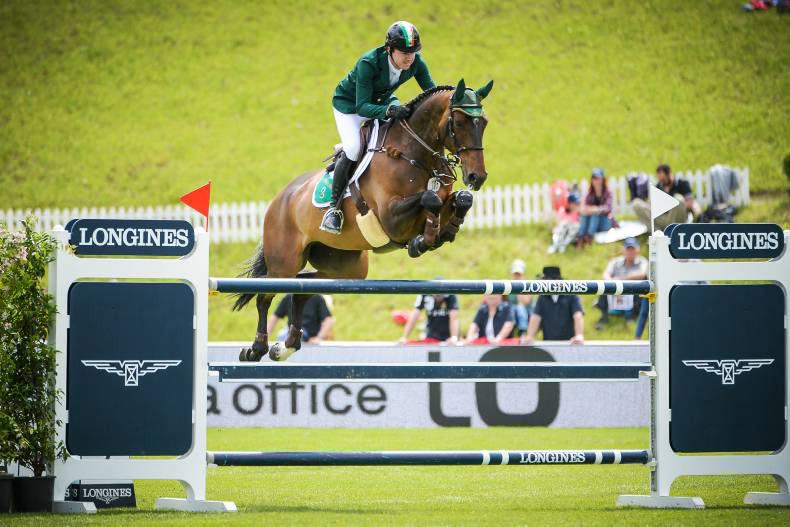 THE first indication of how many Irish-bred horses will compete at the 2016 Olympic Games became known this week. This followed the announcement of the Irish show jumping individual and eventing team places which sees MHS Going Global, Cooley Rorkes Drift and Euro Prince as the first confirmed Irish-bred horses to compete at Rio.

Exactly how many more Irish-breds travel to Brazil will be known this month once other countries nominate their teams and individuals. British and US eventing teams are the main hopes of increasing the number of Irish-breds at Deodoro where the Olympic equestrian sports will take place in Rio de Janeiro. Sixteen Irish-bred horses competed at the London Games four years ago and these included the travelling reserve horse for Rio, Portersize Just A Jiff. He is the only Irish team horse from those selected for London (which included four more Irish-breds in Ballylynch Adventure, Coolio, Electric Cruise and Master Crusoe) set to make the trip this time.