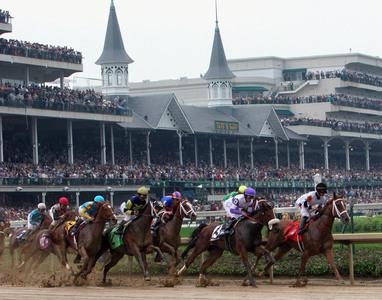 MAXIMUM Security’s owner Gary West wants to meet with the stewards to explain why they disqualified his horse from first place in a controversial Kentucky Derby before he decides whether to launch an appeal.

West may not have the chance until Thursday, the next scheduled day of racing at Churchill Downs, to hear the side of the argument from the officials.

“We wanted to have the stewards explain to us what they saw and show us on their video the pictures of exactly what they saw, and they refused to allow us to do that,” West told the Associated Press.

“That was really pretty bush league, because there is no rule that they can’t show the film to the owner and trainer that got disqualified for the first time in the history of the Kentucky Derby other than they aren’t working today, or Monday, or Tuesday or Wednesday.”

The stewards cited a section of the rule that calls for disqualification if “a leading horse or any other horse in a race swerves or is ridden to either side so as to interfere with, intimidate, or impede any other horse or jockey.”

Chief steward Barbara Borden said in a news conference that she and two other stewards interviewed riders and studied video replays of the incident during a 22-minute review after the finish.

They found Maximum Security guilty of interference and awarded the race to 65/1 outsider Country House.

Whatever happens in the interim, it is unlikely Maximum Security will take his chance in the second leg of the US Triple Crown, the Preakness Stakes.

West said: “When you’re not going for the Triple Crown, sometimes it doesn’t make sense to wheel the horse back in two weeks.

“If there’s going to be an appeal it will almost certainly be before the Preakness, but appeals historically take some time to sort out. Win, lose or draw, we’re not going to know the outcome of that until probably months, if not years, down the road.”

Country House’s trainer Bill Mott is not overly keen on a crack at the Preakness and would rather wait for the third leg, the Belmont Stakes.

“Now we’re talking about a horse that’s had quite a few races,” Mott told www.bloodhorse.com.

“I think if you run back in the Preakness— maybe you hit the board, maybe you don’t, maybe you win—but it probably compromises his chances a little bit to win the Belmont.

“That’s just looking at it as a trainer and what would be normal. But the Triple Crown is not a normal situation. It never has been. I don’t think they should space anything out anymore.

“I think the challenge of the Triple Crown is that it’s three races close together, and it takes a champion—hey, it takes a Justify—to win those kind of races.” 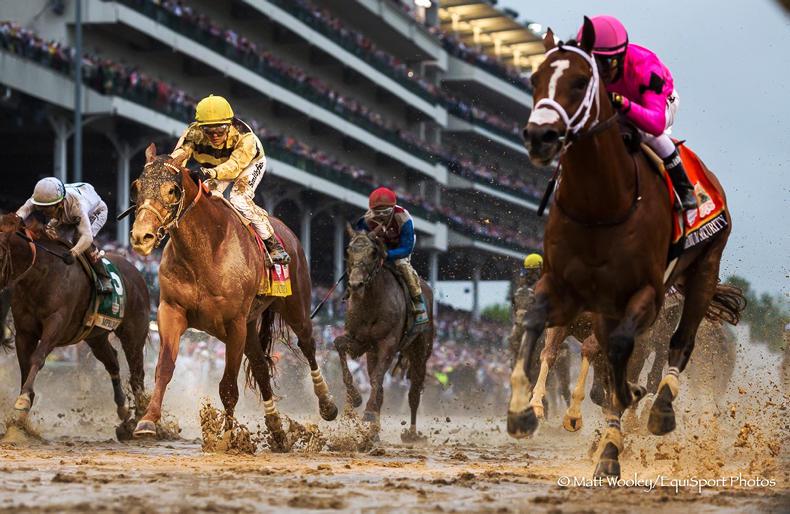 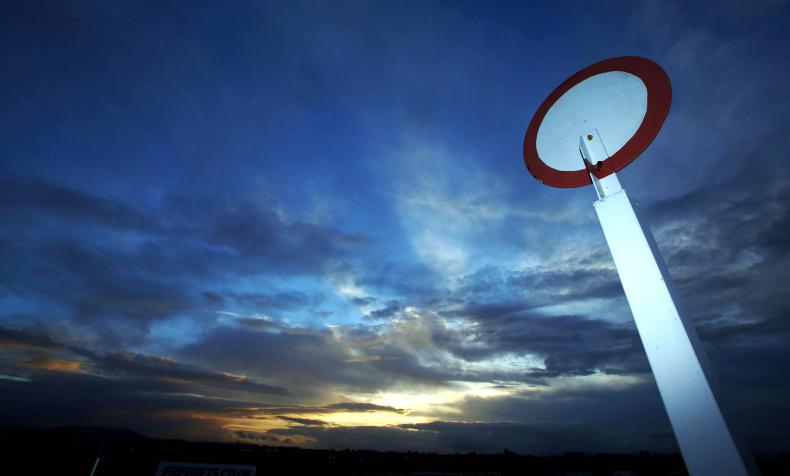 SIMON ROWLANDS: More questions than answers in Kentucky
Simon Rowlands attempts to make heads of a strange renewal of the Kentucky Derby 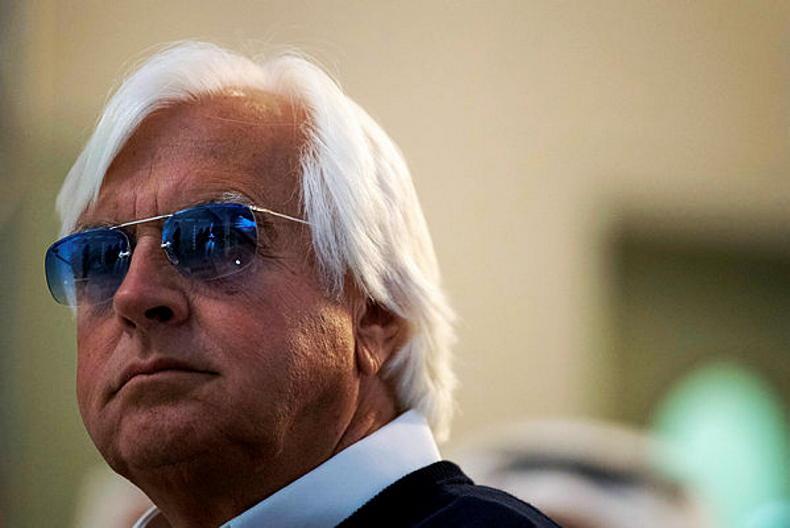 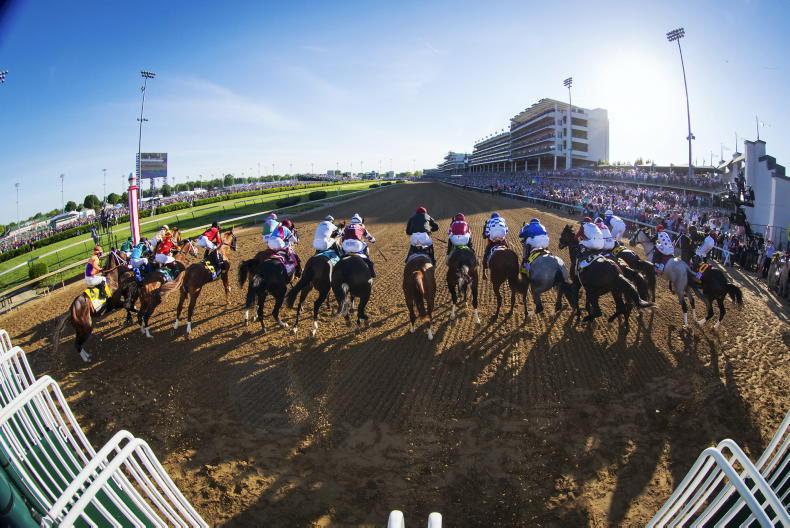