Galway Plate winner Ballyholland was sadly put down at the age of 20 at the home of his devoted owner, Cathal McGovern 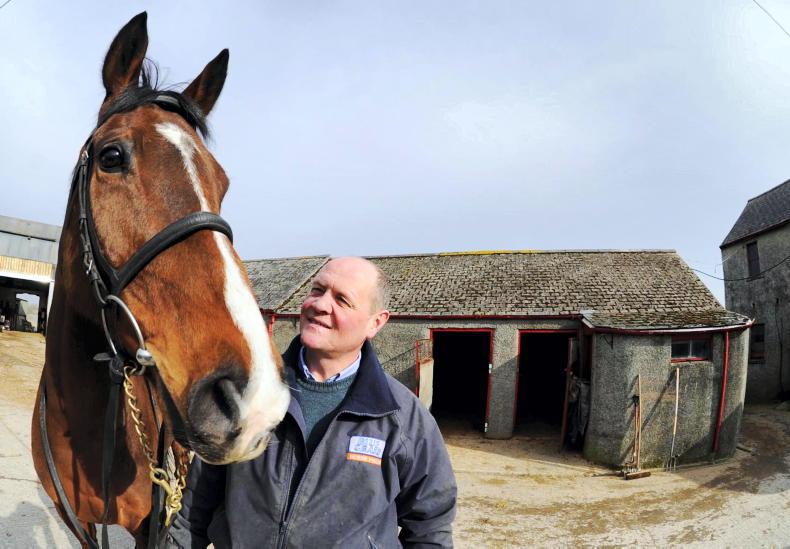 THE 2009 William Hill Galway Plate winner Ballyholland was sadly put down on Tuesday at the Co Down home of his devoted owner, Cathal McGovern, with whom he had spent his days since retiring in the summer of 2012.

“He was some servant,” said trainer Colin McBratney of the Andrew Kavanagh-bred Tiraaz gelding who he and Cathal purchased as a four-year-old in 2005. “He had been failed for his wind at the August Sale at Goffs but we decided to take a chance with him.