Run For Oscar dominated the M.J. Carroll Arro Handicap Hurdle which took centre stage on the concluding day of the Listowel Festival 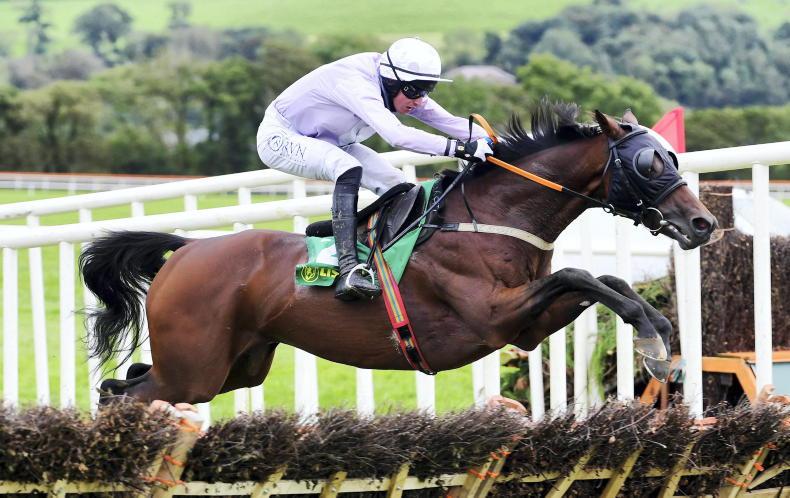 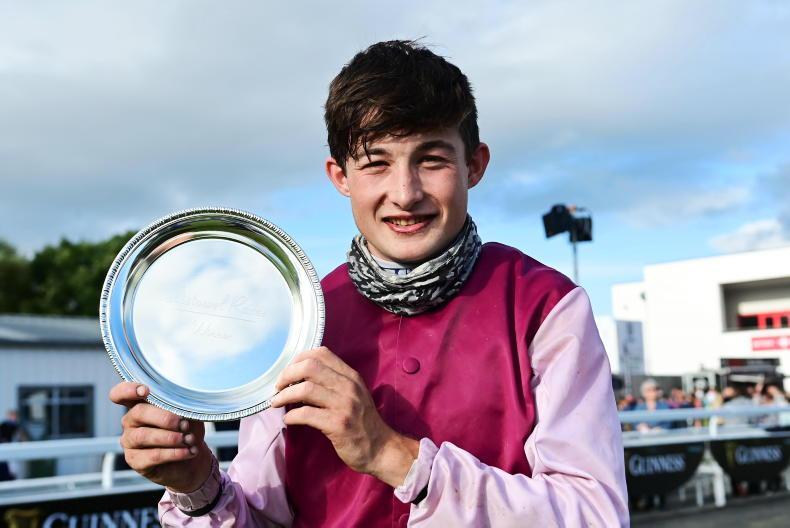 AFTER striking at Newmarket the previous week, Charles Byrnes got off the mark on home soil following his six-month suspension as the trainer’s Run For Oscar dominated the M.J. Carroll Arro Handicap Hurdle which took centre stage on the concluding day of the Listowel Festival.

After winning quite a useful event over a slightly longer trip at Killarney four weeks previously, Run For Oscar was backed into 5/1 co-favouritism under Jack Foley. The Byrnes’ inmate was 5lb higher than when winning last time but he could have won off an appreciably higher rating. He was tanking along turning for home at which stage it looked as though he just needed safe jumps at the last two flights. He negotiated those last two obstacles and went on defeat the former Grade 1-placed juvenile hurdler Wolf Prince by three lengths.