Title: LISRONAGH SATURDAY: O'Connor in a Powerful Position with treble

Derek O'Connor brought his tally to 1,250 winners between the flags following the success of Powerful Position in the second division of the five-year-old geldings’ maiden. 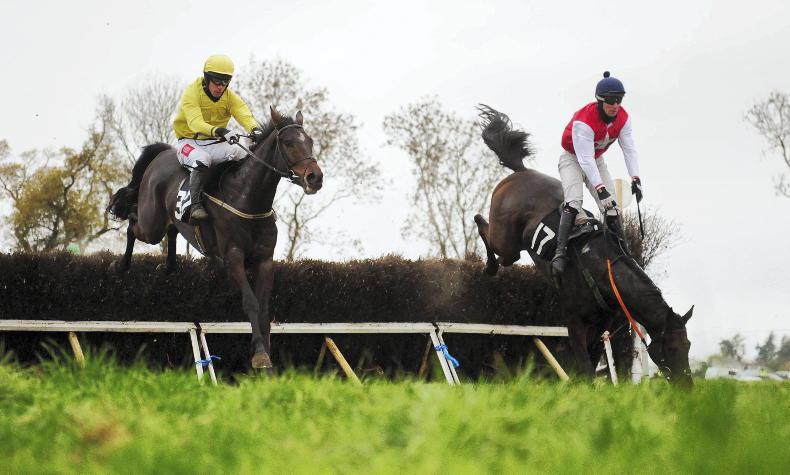 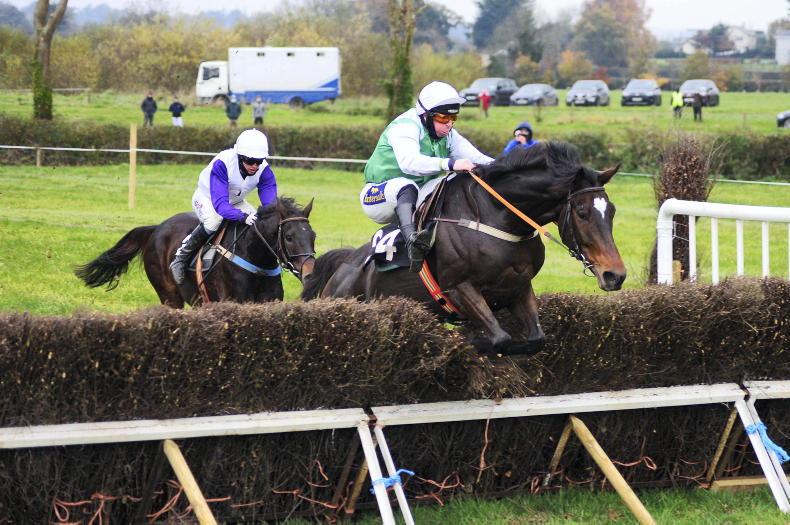 A TREBLE on the afternoon provided Derek O’Connor with a day to remember, with the Galway rider bringing his tally to 1,250 winners between the flags following the success of Powerful Position in the second division of the five-year-old geldings’ maiden.

Owned by the Three Dudes Syndicate, the debutant came from a long way back to see-off The Flier Begley by four lengths. Winning handler and brother of the rider, Paurick O’Connor commented: “He is a big baby with loads of ability. I bought him from Tom Howley originally, we go back a long way and he will head over to the sales now.”