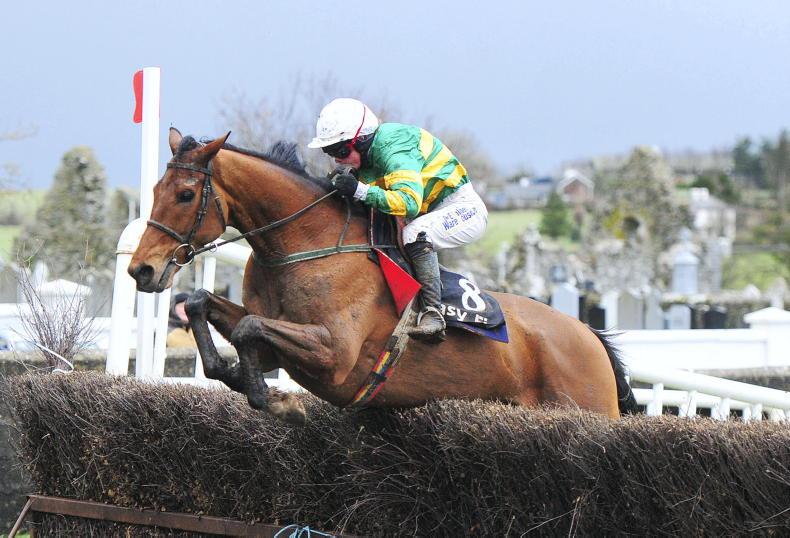 Rajsalad ran with real credit at Cork on his last start behind a smart Willie Mullins charge and can go close again. The four-year-old son of Rajsaman was third in a Lingstown point-to-point before a good racecourse debut. A similar effort will have him involved at the business end.

One to keep an eye on if getting in is Light Brigade. The Charles Byrnes trained four-year-old looked to have had things wrapped up over course and distance on his last run, before crashing down at the last. If he stays on his feet today there’s every chance he can make amends.

Ladies National winner Kavanaghs Corner makes most appeal and can defy a 6lb rise to land the spoils. Henry de Bromhead’s charge was gutsy and stayed every yard of the Fairyhouse turf when getting up close home. Emma Twomey is in the plate again and her 7lb claim could be a major factor.

Last year’s winner Cappacurry Zak loves this meeting, with his last four visits to Limerick at Christmas reading 1121, so it would be no surprise to see him involved. He looked a little of his old self on his most recent run and this may well have been the plan for him in recent months.

A competitive renewal can go the way of Foxhunter fourth Staker Wallace. A dual point-to-point winner with a good racecourse record, he’s been knocking on the door numerous times and just might have the edge over these. His experience of the big day will count for lots and the return of Derek O’Connor to the saddle only helps his case.

Last year’s third Super Citizen returns for another attempt at landing this contest for Eugene O’Sullivan. He made amends for his Fairyhouse run when landing a Ballindenisk point recently and is Maxine O’Sullivan’s choice of her father’s two runners.

Atlantic Fairy shaped like she needed the run on her return and should be well primed for this. The six-year-old was off the track for a year before finishing eight lengths adrift of Master McShee, who romped up at Leopardstown on Sunday. This is the stand out form on show and she holds every chance.

Pont Aval showed plenty of promise in bumpers but has not been seen in 19 months, so Patty D is a much safer alternative. She found her rhythm nicely when comfortably scoring in a bumper over this course on December 1st and she looks set for a return to hurdling.

Forrard Away looked set to win at Fairyhouse before there was a real bunch-up finish which saw Mattie’s Mountain somehow emerge. That was on Fairyhouse’s inside track where it can get tight, so the return to a more galloping arena like Limerick should suit Jim Dreaper’s gelding. He’s relished the switch to handicapping and is the one to side with.

Moonlight Glory won nicely over the course and distance on his last run but will have to endure a 10lb rise this time around. If willing to forgive Molly Kaye for her last run, perhaps she could be a safer option. The seven-year-old won over hurdles at Thurles before just being pipped at the Curragh in a mile-and-a-half apprentice handicap. A return to form will have her close.

It’s hard to get away from Grady Hollow. He was impressive when scoring at Castletown-Geoghegan in October and looks well capable of the task at hand.

Although off the track 13 months, Noble Yeats was only narrowly beaten in a Ballindenisk point before being sold for €75,000. There is no reason why he can’t have a say today. 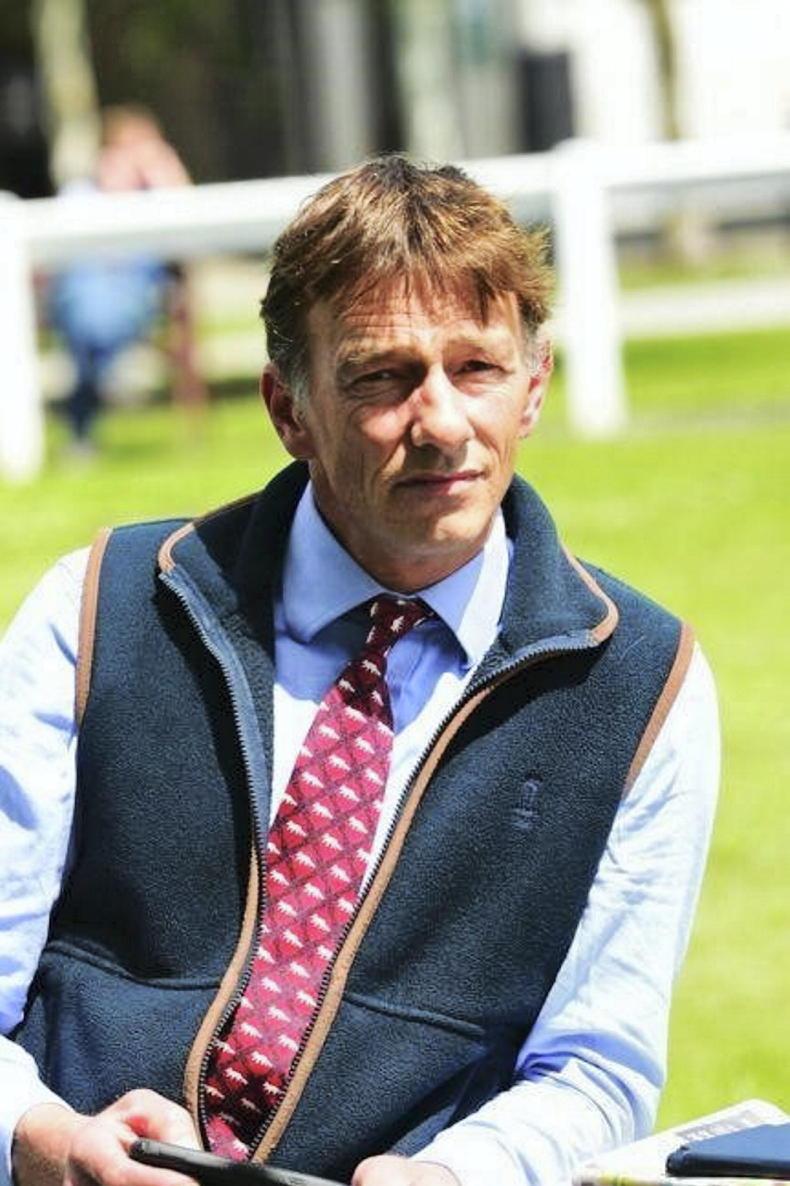 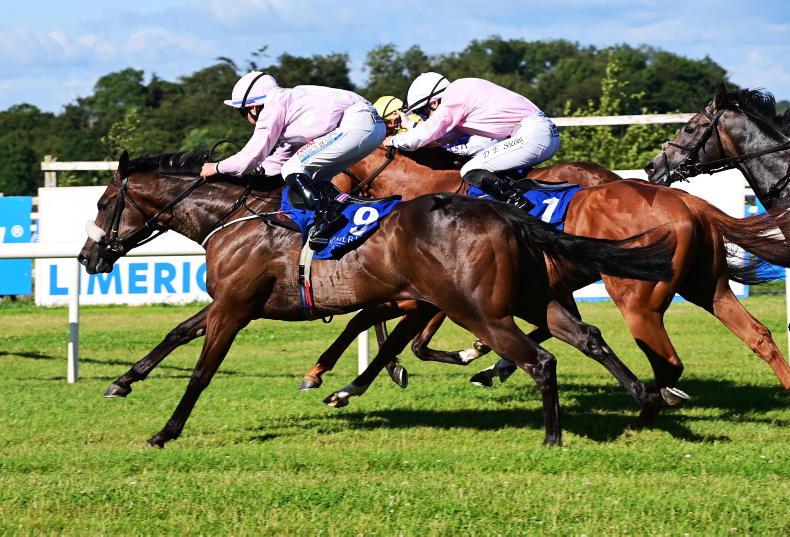 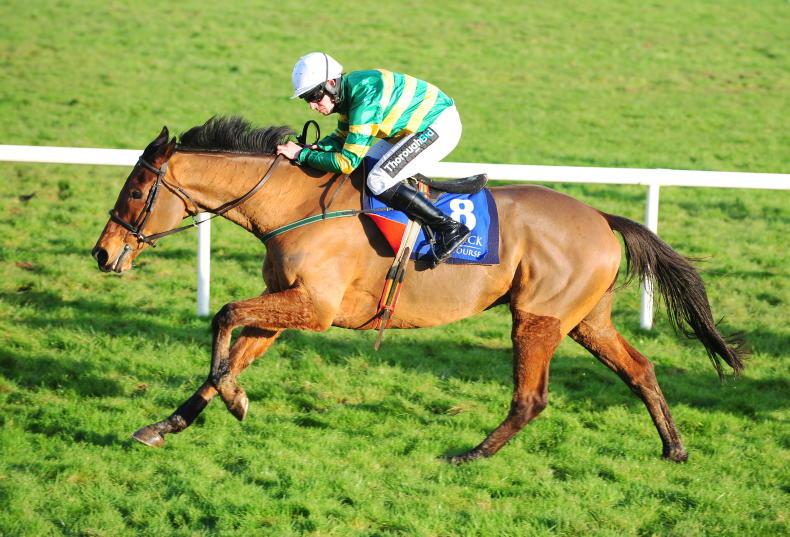 LIMERICK WEDNESDAY: Banks option for Staker after belated track win
Ryan McElligott reports on the rescheduled Limerick card where Enda Bolger's Staker Wallace got off the mark on the track 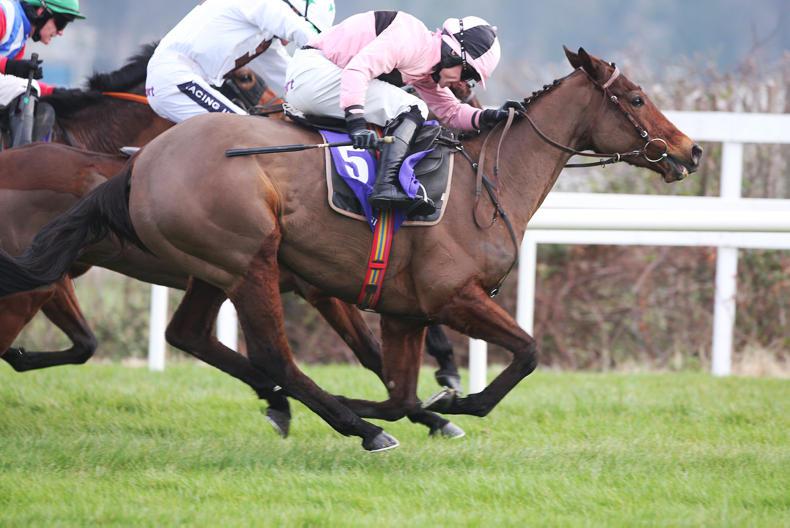