Aidan O'Brien struck with the first four winners but there were also scores for Jim Bolger, Andy Oliver, Tom McCourt and Peter Fahey on the Leopardstown card 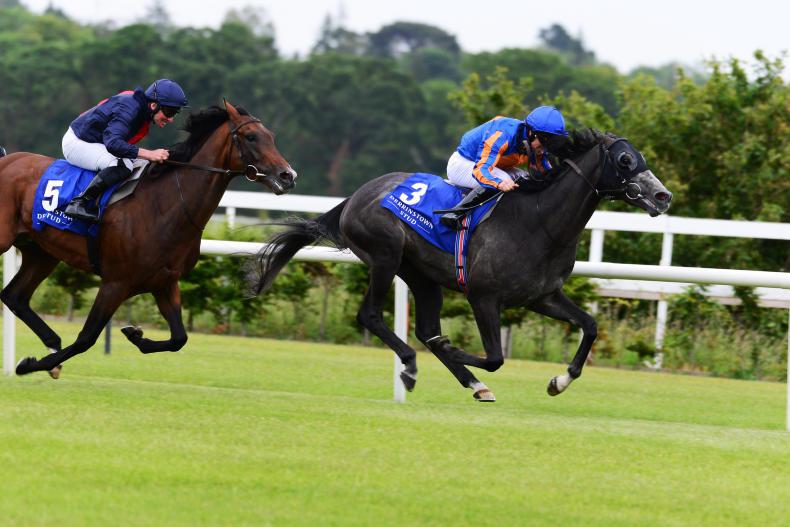 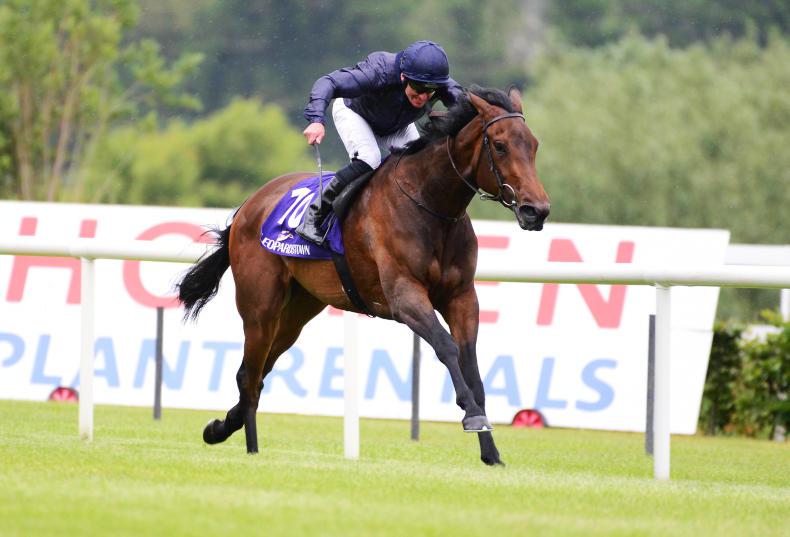 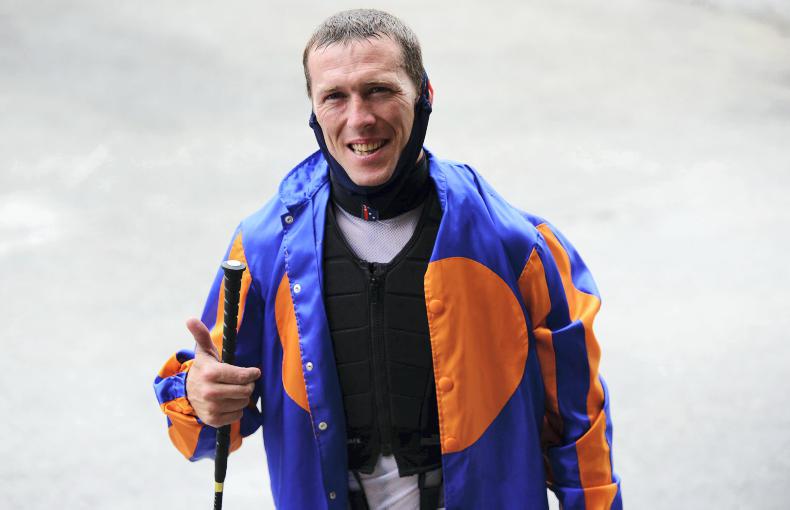 Padraig Beggy after his win on Cormorant for trainer Aidan O'Brien/ Healy Racing.
Previous Next

ON a day when Aidan O’Brien carried all before him, Padraig Beggy’s uncanny knack of conjuring the best out of seemingly unfancied Ballydoyle representatives was again in evidence as the 12/1 outsider of the field Cormorant bagged the Group 3 Derrinstown Stud Derby Trial Stakes to set up a possible overseas classic assault.

As he looked to begin the day with four winners in a row, O’Brien supplied three of the runners in the day’s feature. The least fancied of these was Cormorant who lined up in first-time blinkers and held a rating of 95 after performing to a solid standard in four runs as a juvenile.