Just one final step...
You must confirm your email address by clicking on the link we’ve sent to your email address.
You are only one short step away from reading 5 free Field+ articles.
Lennon, Corless, Higgins, O’Meara and Penfold win at Jumping in the City

Lennon, Corless, Higgins, O’Meara and Penfold win at Jumping in the City
By Irish Field Contributor on 27 June 2015
Former world champion Dermott Lennon saw off all challengers to win the Grand Prix, while the Puissance reached a dramatic conclusion

The Co Down rider picked up €5,600 in prize money after a seven horse jump-off which saw him outpace Kildare challenger Alexander Butler and Vimminka by three fifths of a second.

In the Devenish Puissance competition that rounded off proceedings as the sun set at Shelbourne Park, three combinations shared first prize in the €6,000 competition when they cleared the wall at a height of 2.06m (6ft 7 inches).

Shelbourne Park marked the final leg of the 2015 The Underwriting Exchange Jumping In The City series, which has also seen huge crowds attend at greyhound stadia in both Limerick and Cork earlier this month. 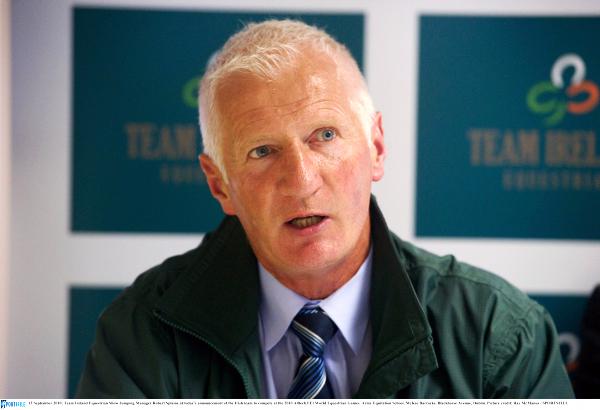 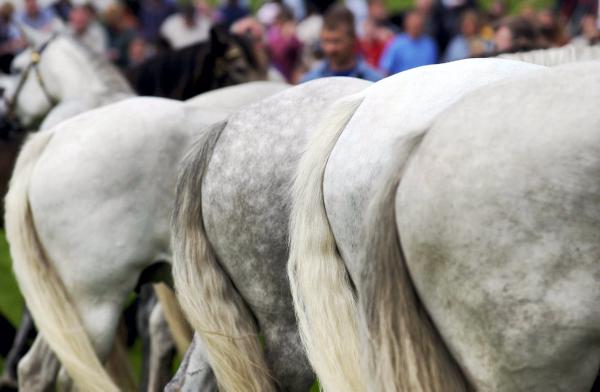 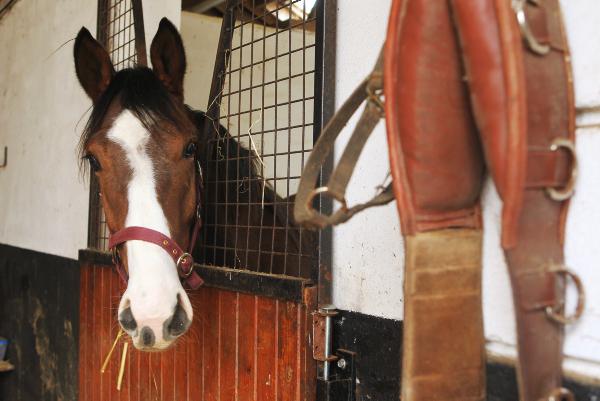