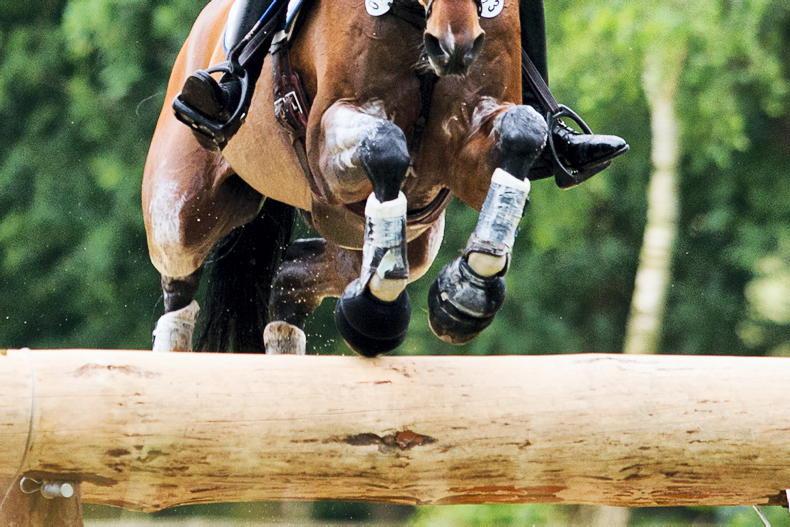 This was aided by the superb underfoot conditions, which Joseph Murphy described as being ‘just amazing’ and Michael Ryan as ‘unbelievably good’. Indeed, despite heavy rainfall on Thursday night and during the day on Friday, Danny Dulohery decided that the ground could still take more water, so he spread a further 200,000 gallons early on Saturday morning. These efforts were massively appreciated by the riders, as was the decision to shorten the schedule to have the entire event done and dusted by Saturday afternoon. 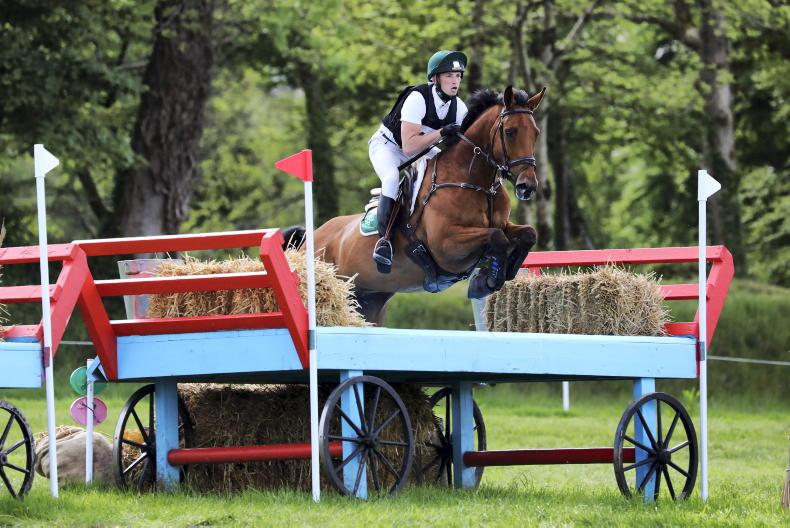 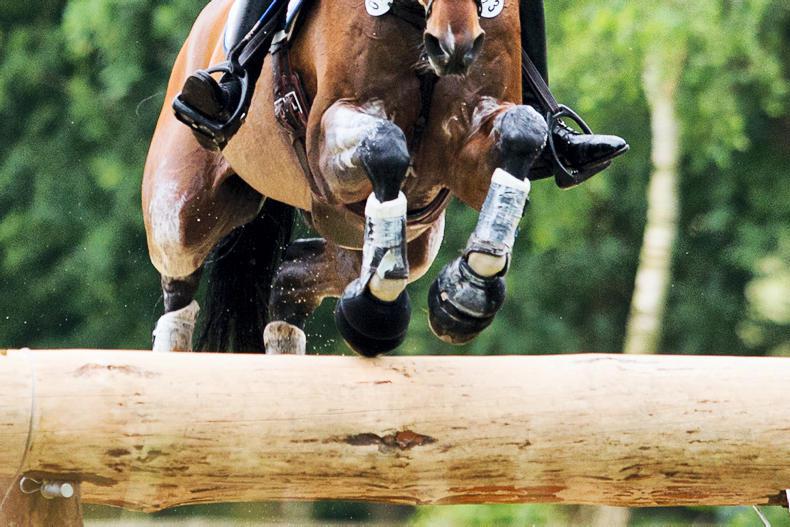 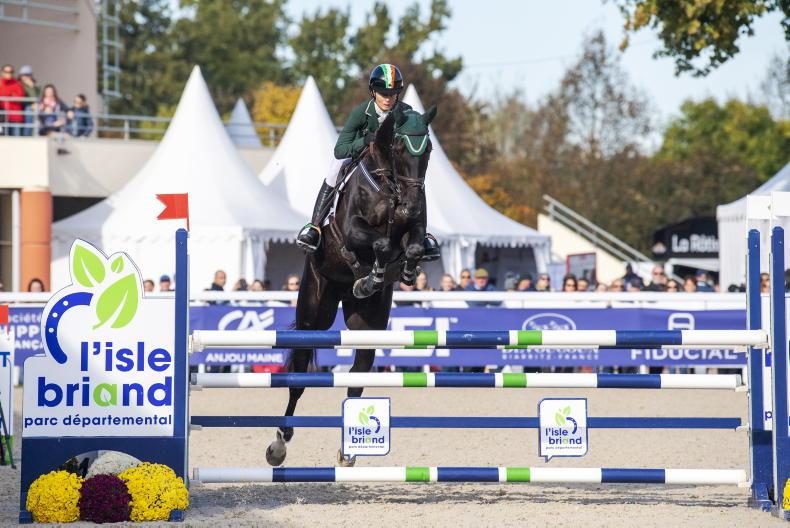 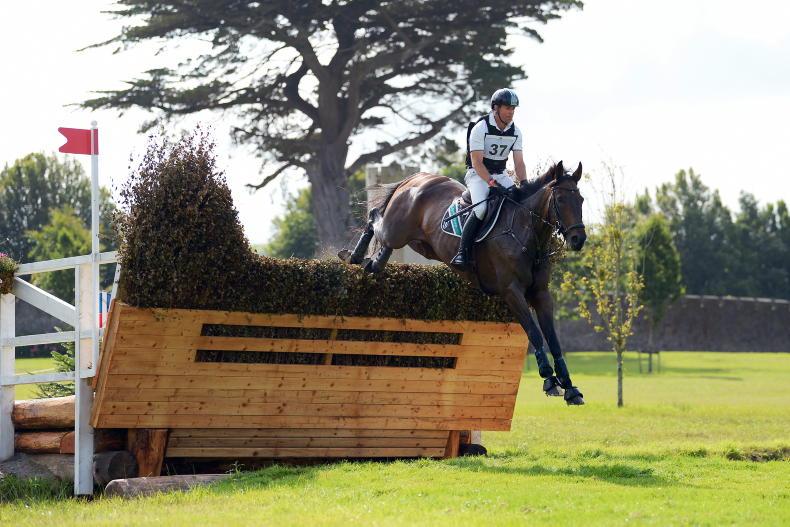