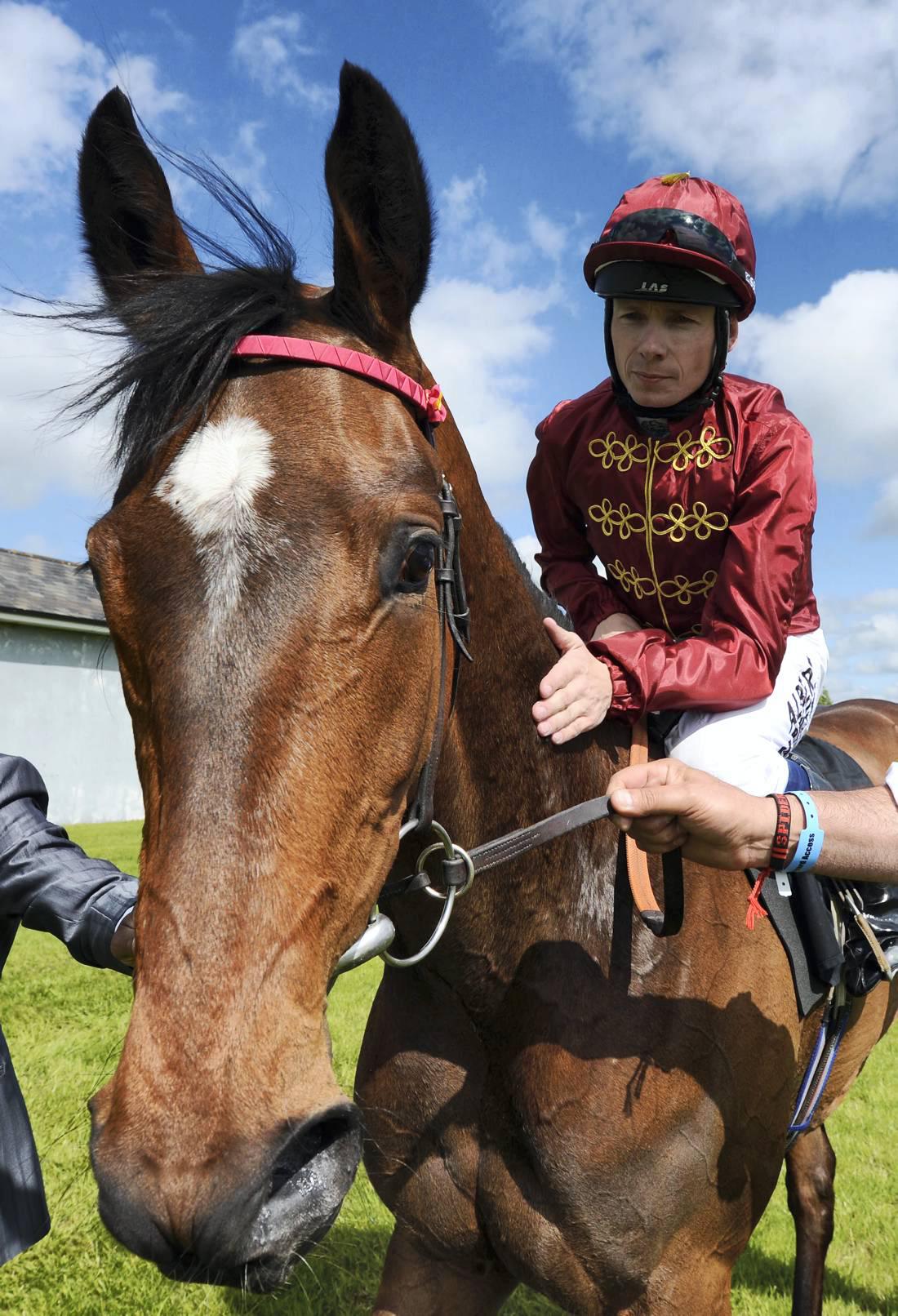 Group heroine Just The Judge is among the star attractions at the sale (Photo: healyracing.ieO 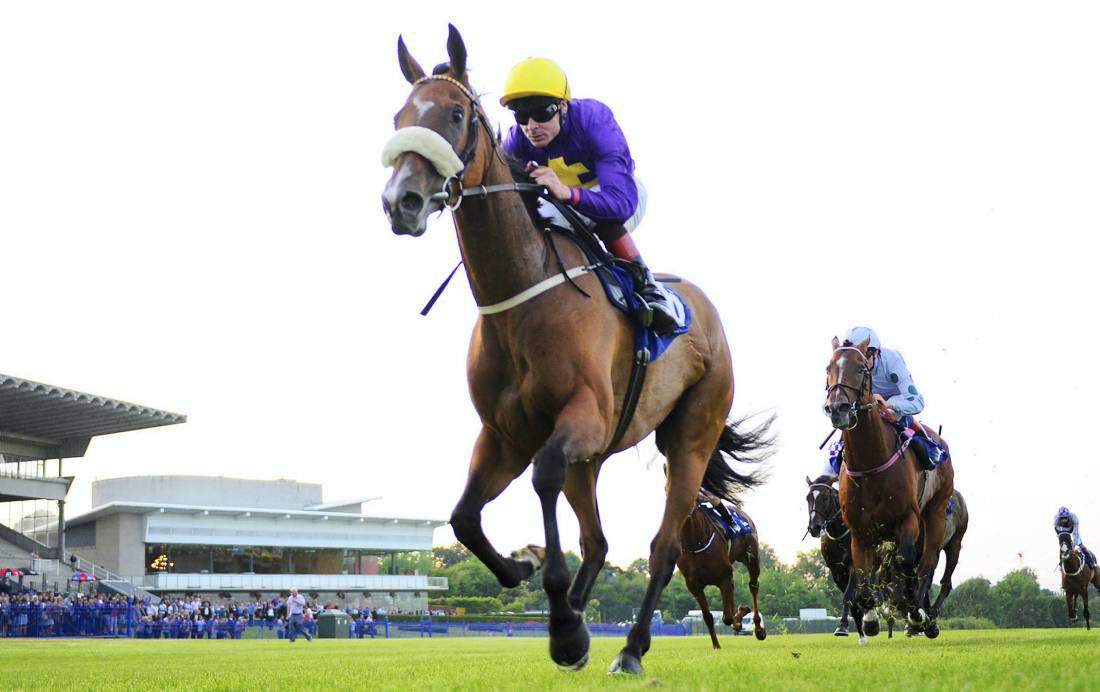 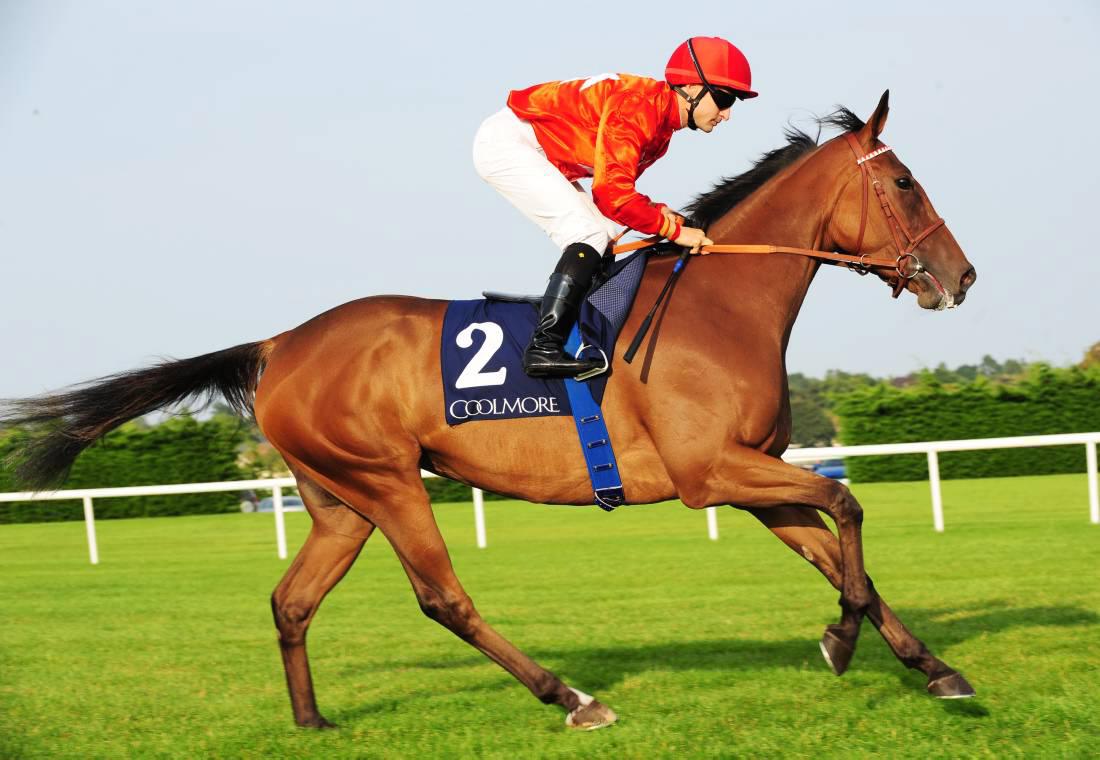 AS usual, there are plenty of top-class broodmares and fillies in the second week of the huge December Sale at Newmarket from Monday to Thursday, December 1st to 4th, which starts at 9.30am each day. Among the star fillies will be such outstanding performers as group heroines Just The Judge, Seal of Approval, Pale Mimosa, L’Amour De Ma Vie, Mango Diva and Kenhope.

The very substantial catalogue for the second week contains 1,095 entries, 20 less than last year. Many other attractive broodmares and fillies coming out of training will be sold, together with six horses in training including four from Ballydoyle, plus Group 1 stars Waldpark and Vedelago, and the stallions Art Connoisseur and Misu Bond, who will all be offered at the end of Monday’s trade.