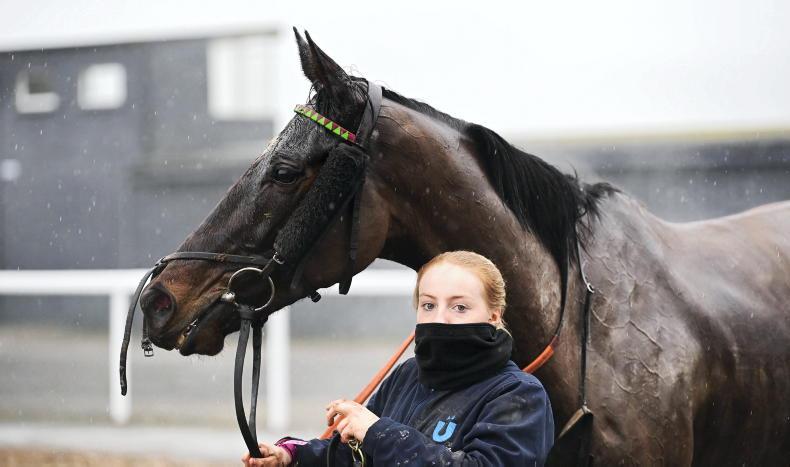 The eight-year-old will head straight for the Aintree showpiece on April 9th after being bought privately by McManus last month.

Despite the change of ownership, Enjoy D’allen remains with trainer Ciaran Murphy.

Enjoy D’allen first showed his prowess over long-distances when third in the Irish Grand National last season and he was third in the Paddy Power Handicap Chase at Leopardstown in December.

“Ciaran Murphy is very happy with him so he goes straight there. That’s the plan. Hopefully he’ll get a clear run up to it and see how we get on,” said Frank Berry, McManus’ long-standing racing manager.

“He was on the radar when he was third in the Irish National last year but he was only for sale this year. He ran well in the Paddy Power Chase and hopefully he’s a good prospect going forward for races like the National.”

Enjoy D’allen, who was allotted 10st 5lb at Aintree, is second-favourite at around 14/1 in the ante-post market.

McManus is also responsible for the favourite, Any Second Now, a top-priced 12/1. The 10-year-old, trained by Ted Walsh, was third in the world’s greatest steeplechase last spring and warmed up for this season’s renewal with a narrow victory in the Bobbyjo Chase at Fairyhouse.

“He put up a good performance last weekend. He just got the nod in a thrilling finish. Ted is very happy with him and he goes straight there,” said Berry.

“He ran a blinder last year and hopefully he will get him in he same kind of form this year.

“They all have to get there in one piece and in the National you need a lot of luck on the day, and we’ll see how we get on.”

McManus, who has won the big race twice with Don’t Push It in 2010 and Minella Times last year, has a total of 11 horses left in the National at this stage. 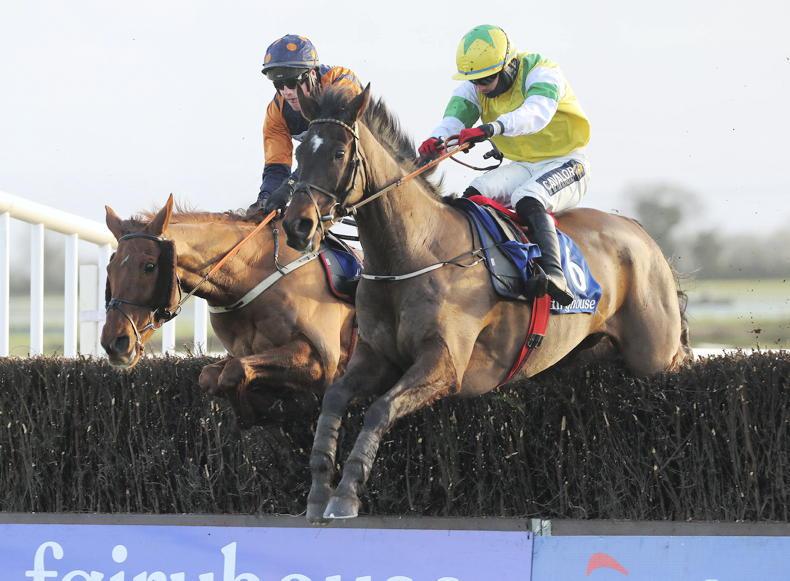 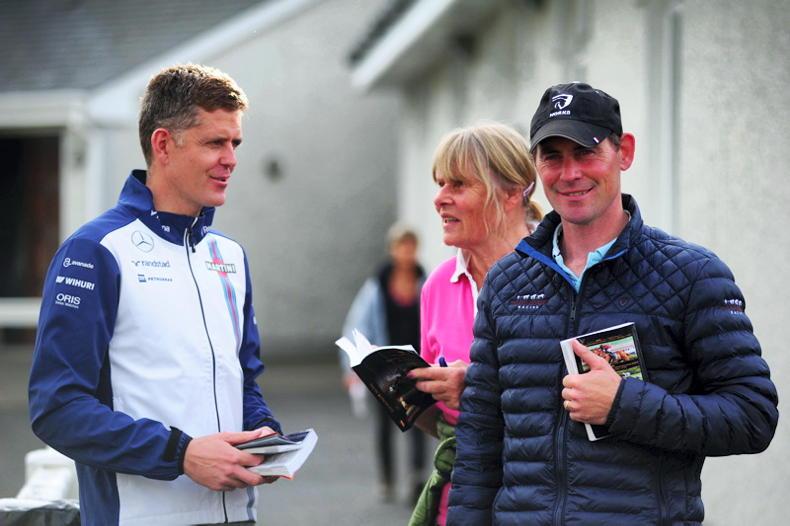