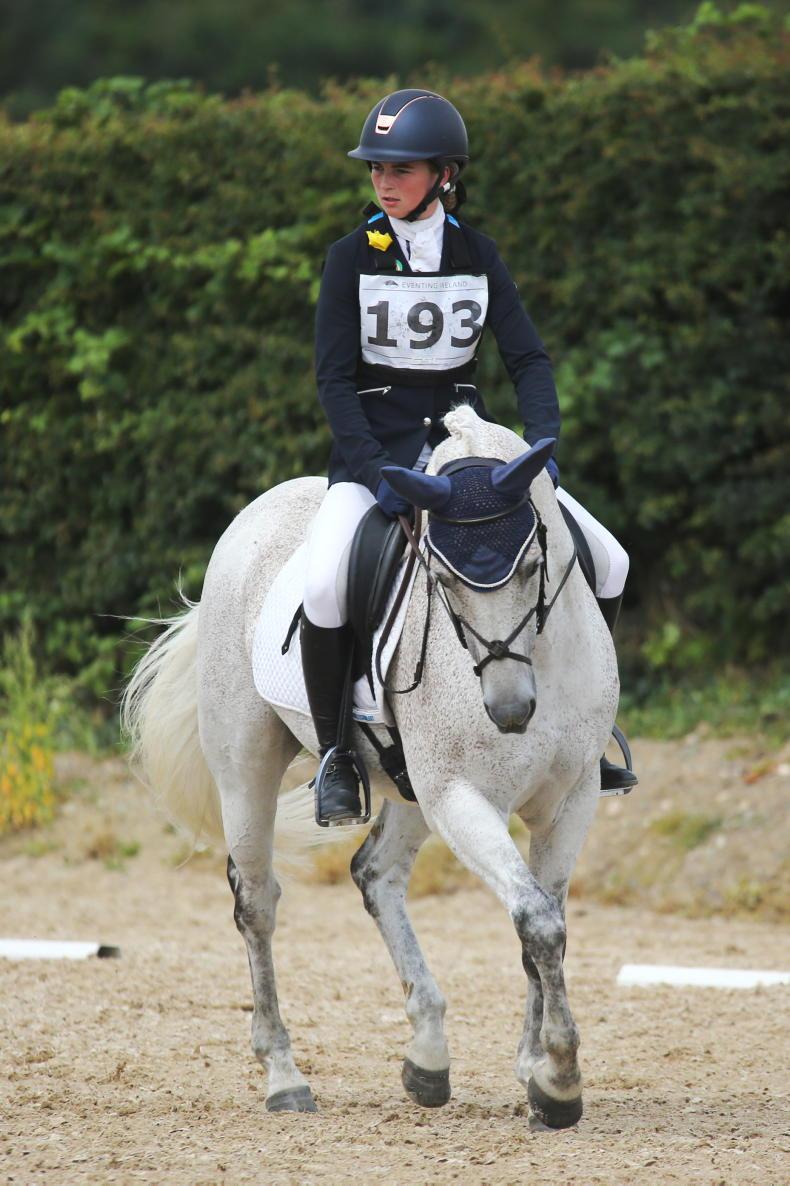 THE combined training and pure dressage classes at the Irish Pony Club Festival are always competitive but there was added spice to both disciplines last week at Barnadown as the Kildare Branch siblings, Alex and Ben Connors, competed on Millridge Buachaill Bui and Cornafest Fred with whom they have been selected for next week’s European Pony Eventing Championship at Strzegom, Poland.

“The numbers entered for dressage and combined training were similar to previous years,” reported head of discipline, Kate Harvey. “We take the best four in each combined training class from each of the nine Area qualifiers, and the best two pure dressage teams, plus a few individuals who have placed first or second. 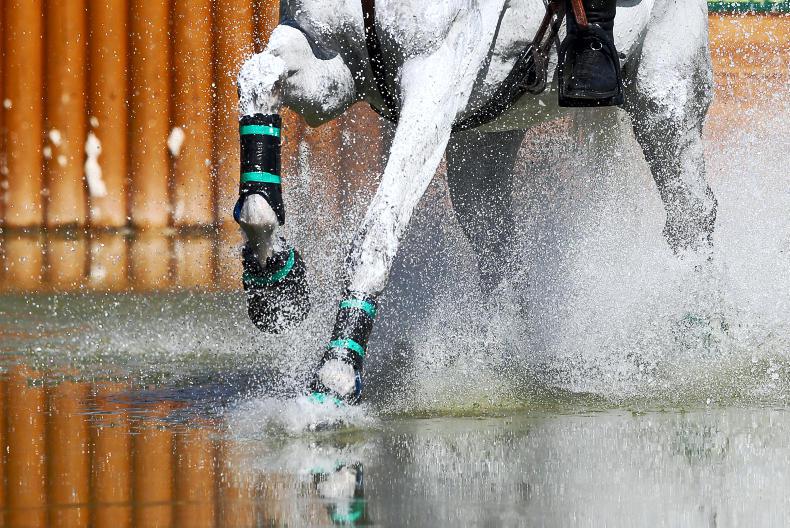 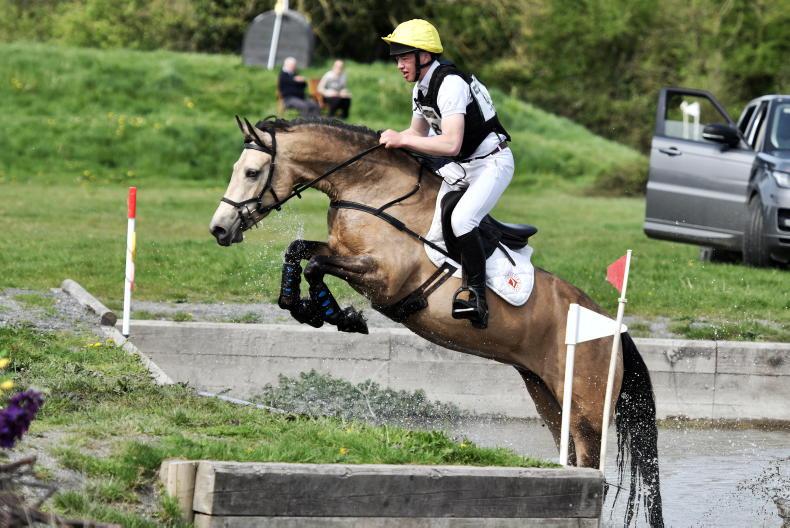 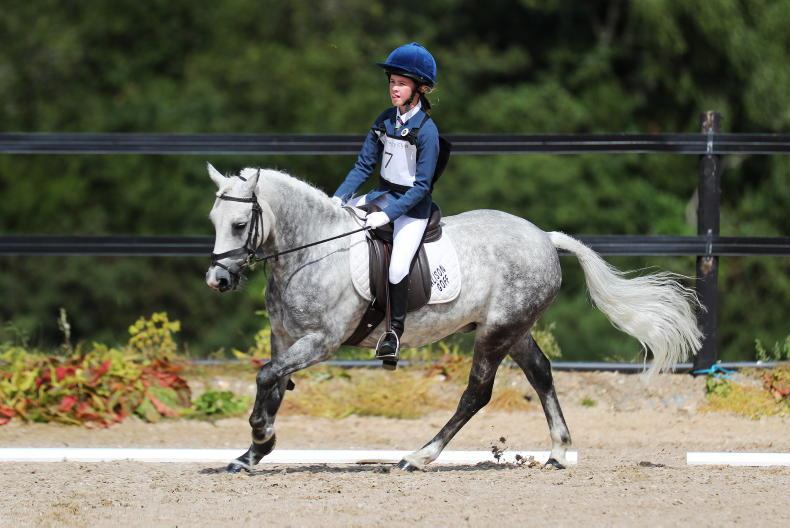 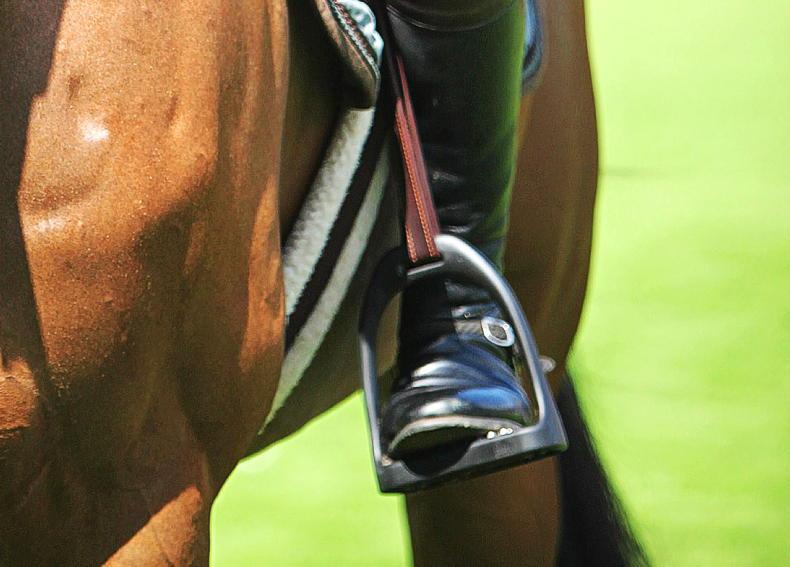 IRISH PONY CLUB: Whelan's team on the ball
There was competitive fun in the mounted game section of the IPC Festival at Barnadown where Lorna Whelan's team won the 'A' final