Title: Irish likely to supply half of Grand National field

Of the top 40 left in Saturday's big race at Aintree, 19 are Irish-trained 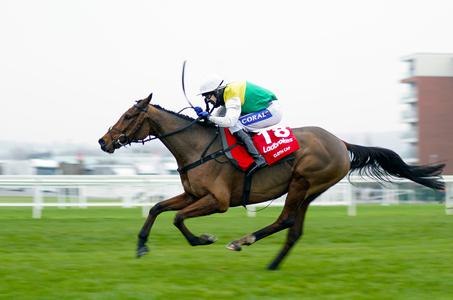 ALMOST half of the field for next Saturday's Randox Grand National at Aintree are likely to be Irish-trained.

A total of 68 horses were left in the race at Monday's six-day confirmation stage and 27 of them are trained in Ireland. However, of the top 40 guaranteed a place in the line-up at this stage, 19 are Irish.

The Irish-trained Tiger Roll won the race in 2018 and 2019 but was denied a chance to make it three-in-a-row when the 2020 edition was cancelled due to Covid-19.

Following several withdrawals at the five-day stage, Evan Williams’ Welsh National hero Secret Reprieve is 43rd on the list, on the same weight as Some Neck who is 42nd. The maximum field size is 40, with four reserves eligible if there any defectors from the declared runners before 1pm on Friday.

There were never any concerns of not making the cut for the ante-post favourite, Jonjo O’Neill’s Cloth Cap, impressive winner of the Ladbrokes Trophy and Kelso’s Premier Chase.

He will be ridden by Tom Scudamore, who told Nick Luck’s Daily Podcast: “It looks like he’s the ideal horse and it’s the old cliche that I wouldn’t swap him for anything. If I was riding something else Cloth Cap would be the one I’d want to ride.

“He stayed four miles plus in the Scottish National, he’s put up some great performances this year and he’s a stone well-in. That all points to him having a great chance, but he’s got to go and actually do it – we’ve seen it time and time again before, you can talk as much as you like, but you’ve got to go and do it.

While the race has seen many modifications to the famous fences in recent years, Scudamore feels if anything it takes even more winning than in the past.

“The National has always been fantastic to ride in and since the modifications it is still a test, you mustn’t underestimate the fences,” he said.

“The relentlessness of the race has changed, it used to be a mad dash to Becher’s Brook but once you made your way to the Canal Turn and headed towards The Chair (you could get a breather) – it does seem more relentless now.

“That can put more of an emphasis on stamina, it’s a long time since they said it but they used to say you needed a good two-and-a-half-miler for the National. I don’t think that’s the case now.

“I’ve had some fantastic rides in it, my best is sixth on Vieux Lion Rouge. I tend to be in contention across Melling Road but not quite get home, the likes of Soll, Vieux Lion Rouge, The Package, Blowing Wind were great rides but didn’t manage to make it all the way.”

There is a strong Irish contingent with the likes of Ted Walsh’s Any Second Now, Henry de Bromhead’s Minella Times, the expected mount of Rachael Blackmore and Willie Mullins’ Burrows Saint.

Bristol De Mai is set to carry top weight for Nigel Twiston-Davies, who is chasing a third win int he race with Yala Enki set to be the ride of Bryony Frost.

Among those taken out were Beware The Bear, Pym, The Jam Man, Class Conti and those that had already been scratched, like Santini and Achille. 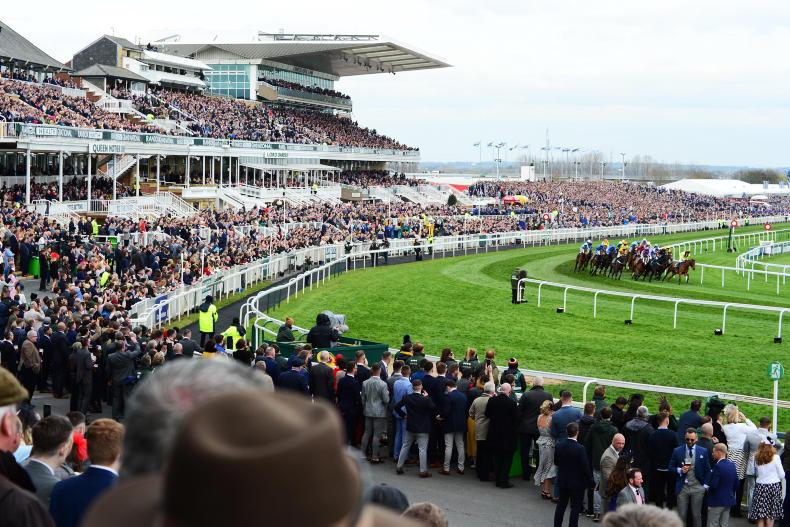 GRAND NATIONAL: Views from the press box
We asked 16 racing writers for their selection for the big one at Aintree 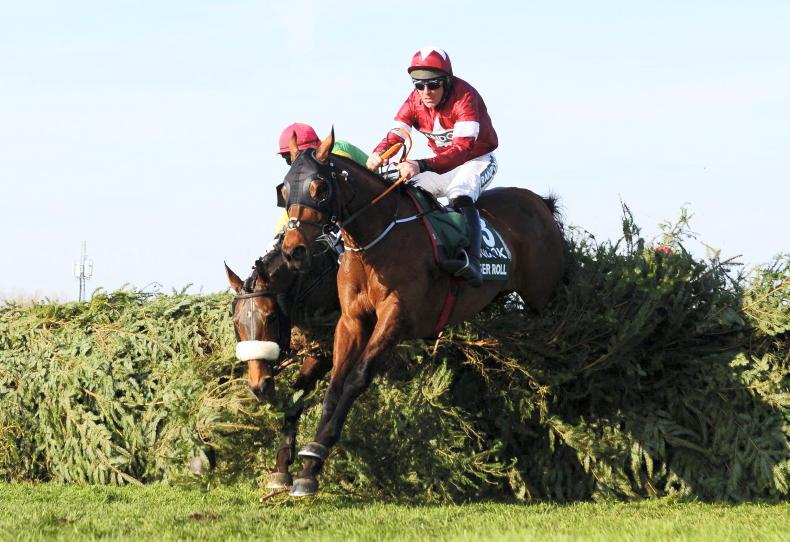 Irish Field Contributor
Tiger Roll withdrawn from Grand National
Connections hope the 11-year-old can run in the Cross-Country Chase at Cheltenham, after which they will consider his future 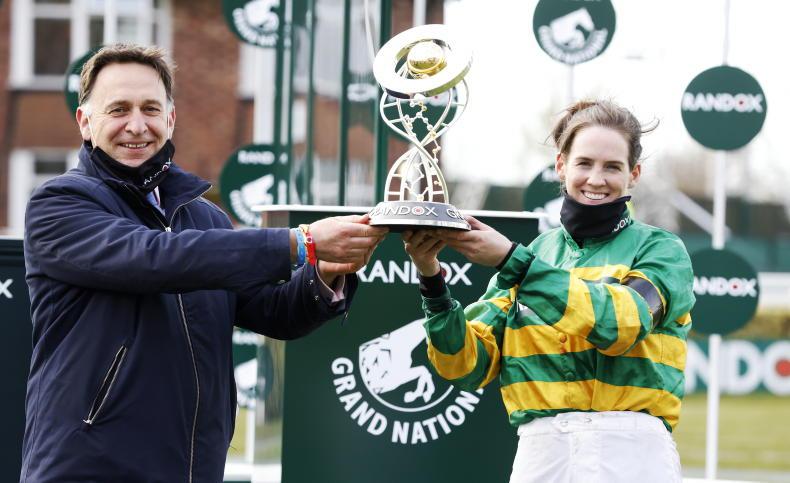 Rory Delargy
REVIEW 2021: Rachael rolls to National aclaim
Rory Delargy looks back at the jumps season in Britain where the Grand National typically threw up a great story 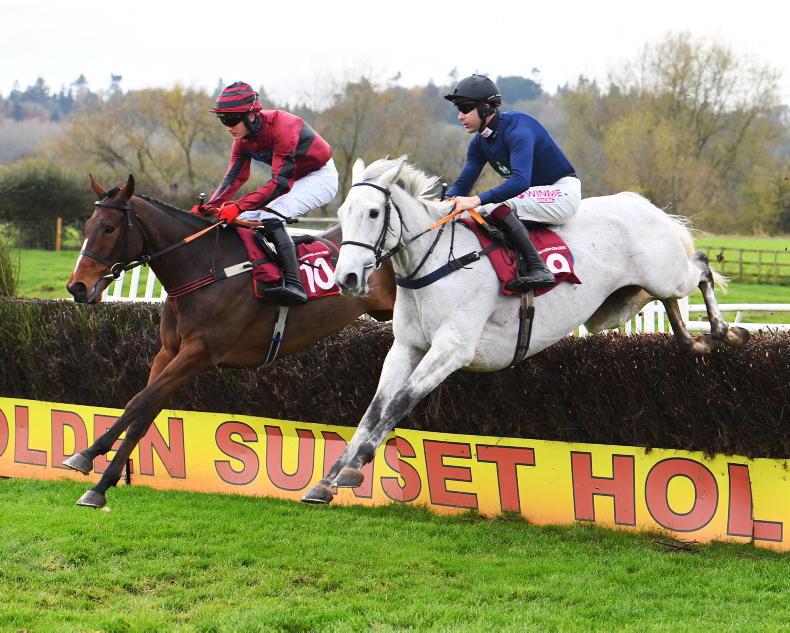 Irish Field Contributor
NEWS: Snow Leopardess could have hurdles spin
Her rating of 147 is considered "nicely near the bottom"! of likely Grand National weights. "That is why we’ll probably give her one run over hurdles," according to her trainer Charlie Longsdon