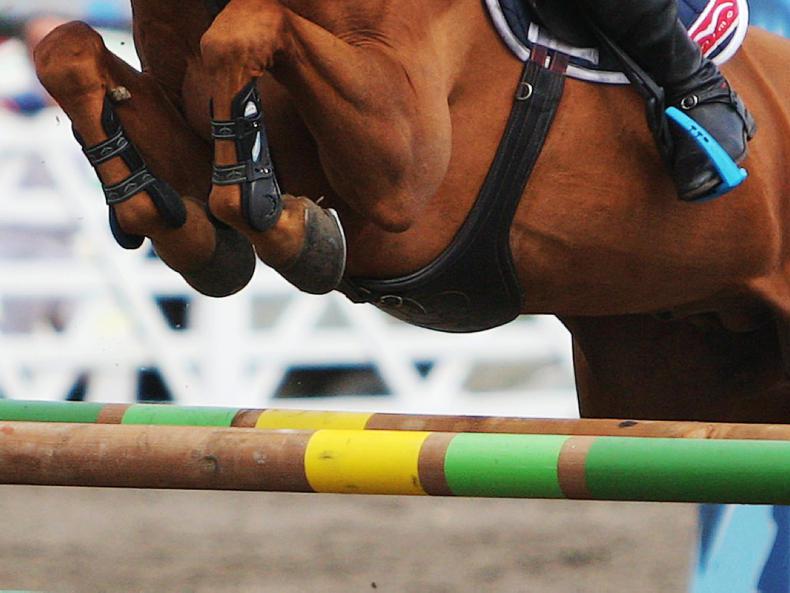 CO DOWN’s Conor Swail is showing no signs of stopping his incredible run of form and went and won the three-star $225,000 Kentucky Invitational Grand Prix at the Kentucky Horse Park on Saturday night.

In a format that saw the top 10 return for the second round, Swail and Vital Chance de la Roque produced two clear rounds over the course set by 2016 Olympic course designer Guilherme Jorge. They posted the fastest clear in the second round with a time of 43.17. The jumping was held in conjunction with the big three-day event at the venue.

“There were seven or eight riders in front of me and all of the four-faulters were going as quickly as they could, so I was able to see from quite early on the pace I needed to deliver a good round,” Swail said.

“I knew we had to be around 43 or 44 seconds. We knew the plan. It worked out really well. Everything came up nicely and the horse went with me the whole way. He’s a fast horse so thankfully tonight I came out on top.”

Swail partnered with ‘Vinny’ in January of last year and soon found success with the 13-year-old Selle Français. “We’re a very good team together. He’s won four or five Grands Prix in the last year. He’s been such an incredible little horse and such a fighter. He’s a winner and I’m so thrilled to have him.”

Limerick’s Paul O’Shea won the class in 2019 and finished second on this occasion with his long-time partner Skara Glen’s Machu Picchu with two clear rounds and a time of 44.02. They gave the crowd a thrill with a huge effort at the last fence, which just gave them the edge over third place.

“I’ve had Machu since he was seven years old. He’s 15 now. We know each other very well. He’s been a life-changing horse for me,” O’Shea said of the KWPB gelding. “He’s got a great heart and I hope he stays right and keeps enjoying it.”

Daniel Bluman of Israel and the 11-year-old KWPN mare Gemma W rounded out the top three with two clear rounds and a second round time of 44.31. 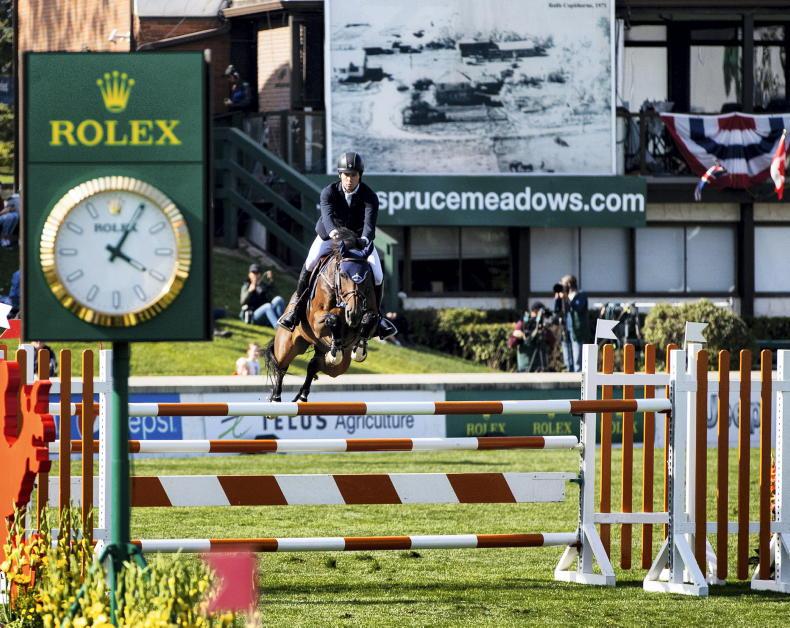 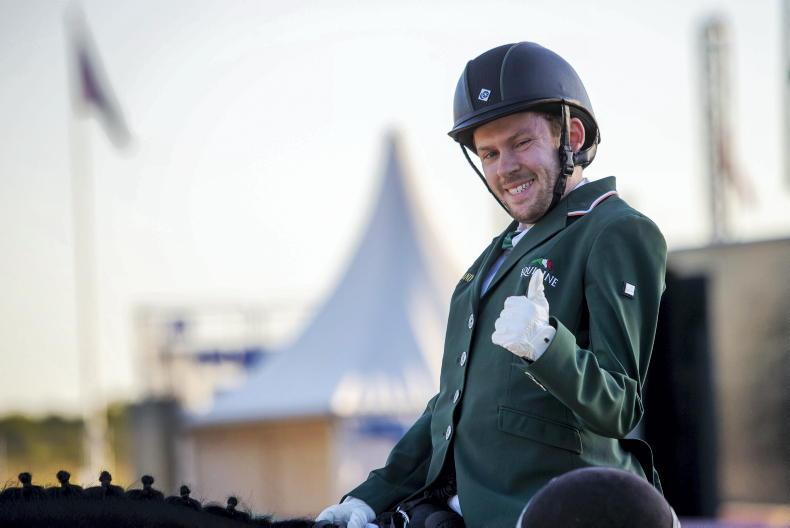 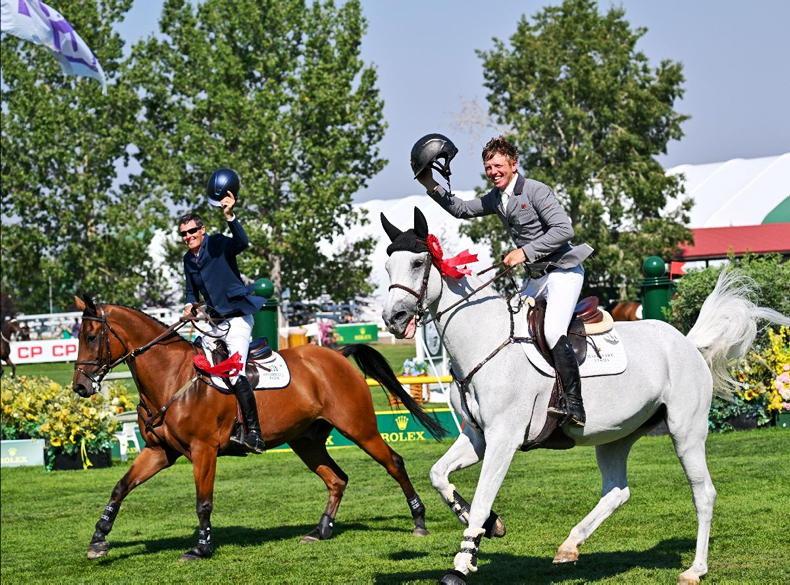 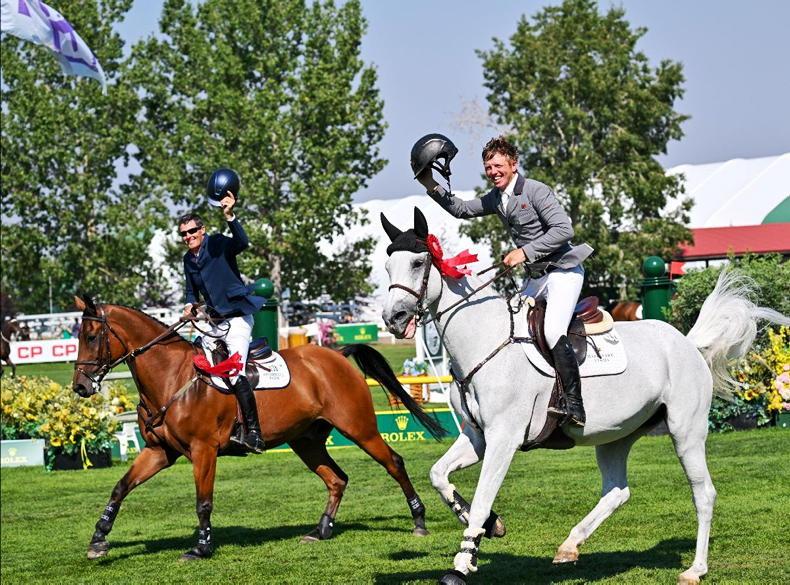