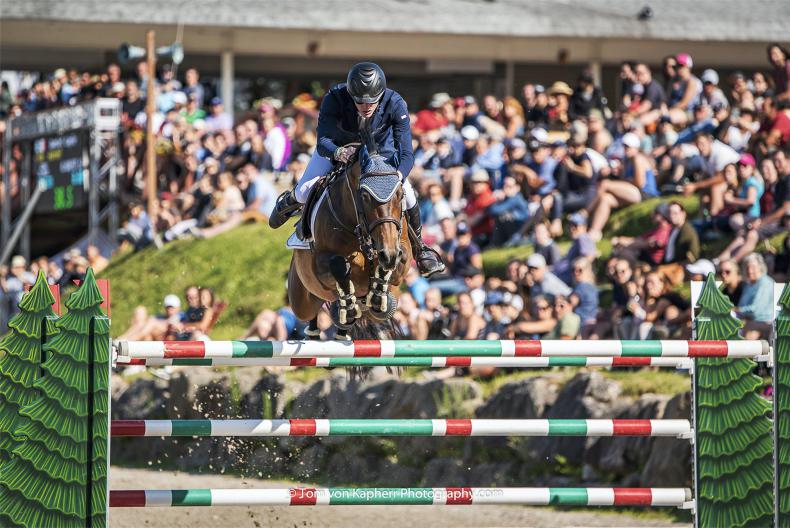 Course designer Michel Vaillancourt prepared a difficult course for the final Grand Prix of the show. Eight combinations made it through to the jump-off, including Coyle with his two mounts and Tipperary’s Kevin Babington was also double handed against the clock. 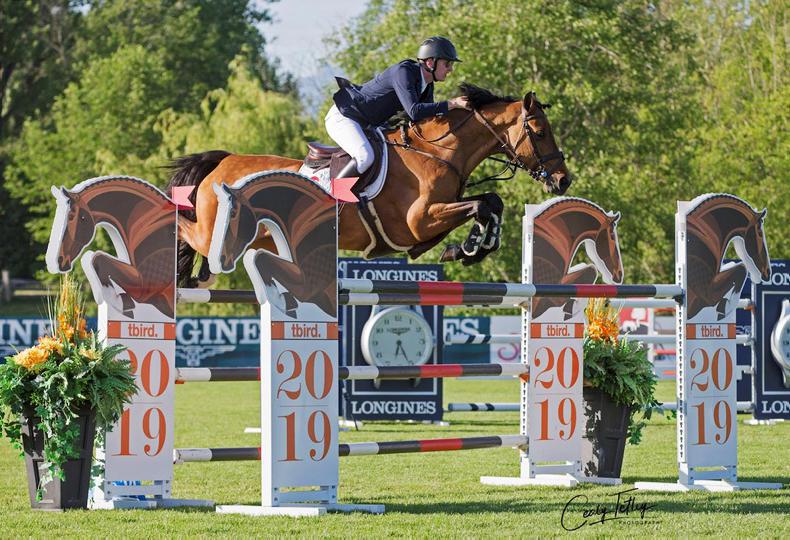 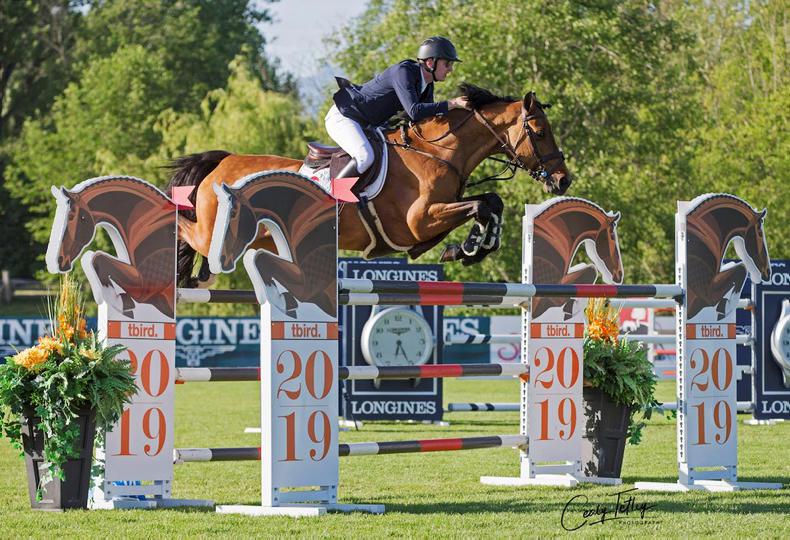