Zero Ten's win was another success for the Monbeg Stables yard and Jamie Codd's treble got him within two victories of Barry O'Neill, writes Neil O'Donnell 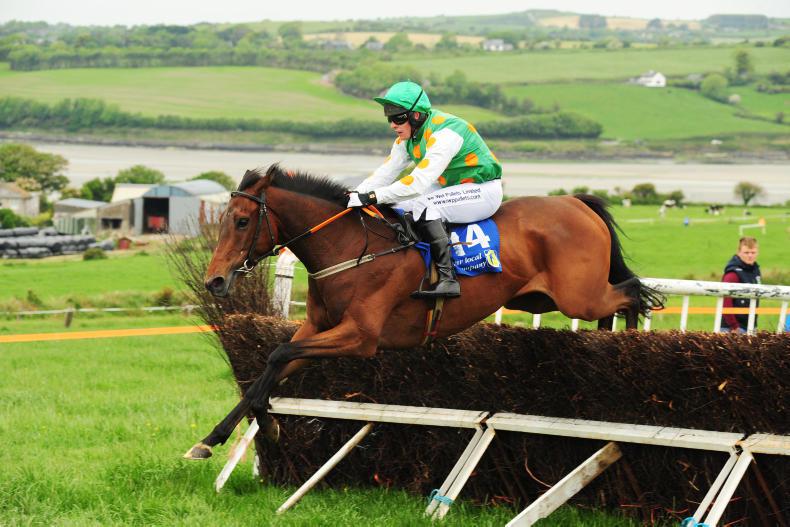 ALL roads led south-west to Clonakilty on Sunday for the Carberry Hunt’s annual fixture on the picturesque Inchydoney Island.

There was some competitive fare on offer and the Donnchadh Doyle success story continued as the Monbeg Stables operator’s Zero Ten hardly broke sweat before destroying the opposition in the opening the Scallys SuperValu-Clonakilty four-year-old maiden.