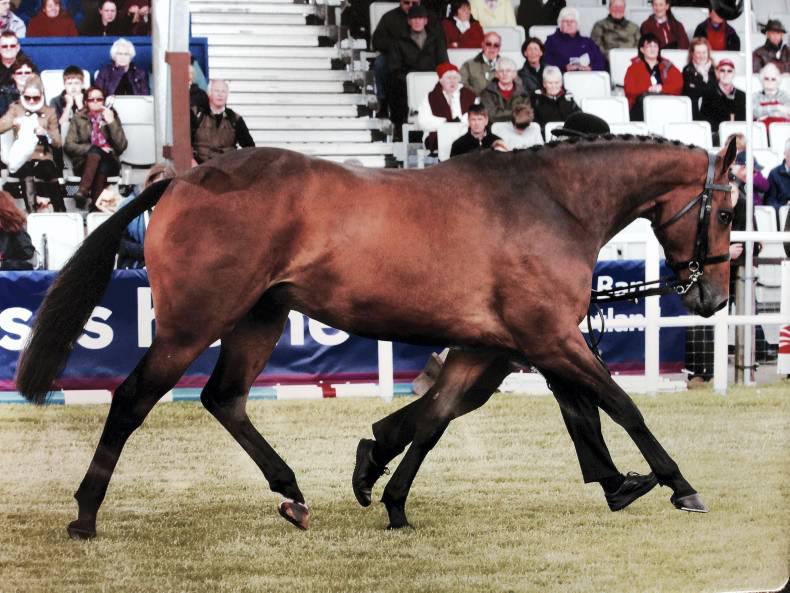 FOR the second year running, the Crossgar-based Martin & Walsh partnership won the hunter youngstock championship at the Royal Highland Show, on this occasion with the Emperor Augustus gelding Imperial Choice.

Purchased as a foal at Goresbridge, the bay three-year-old was bred in Co Donegal by Patrick Guildea out of the Arctic Rocket mare Arctic Ginger. He has been lightly campaigned but did land the Search For A Star championship at Castlewellan last July and won as a yearling and two-year-old at Balmoral.