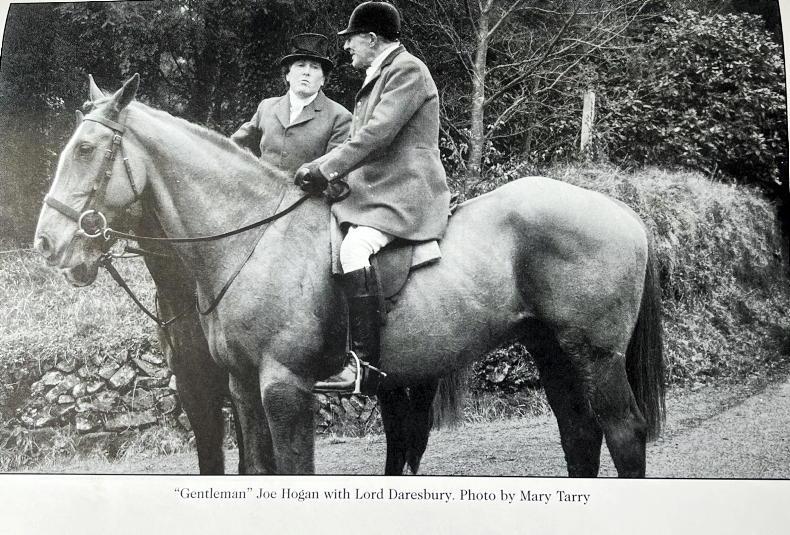 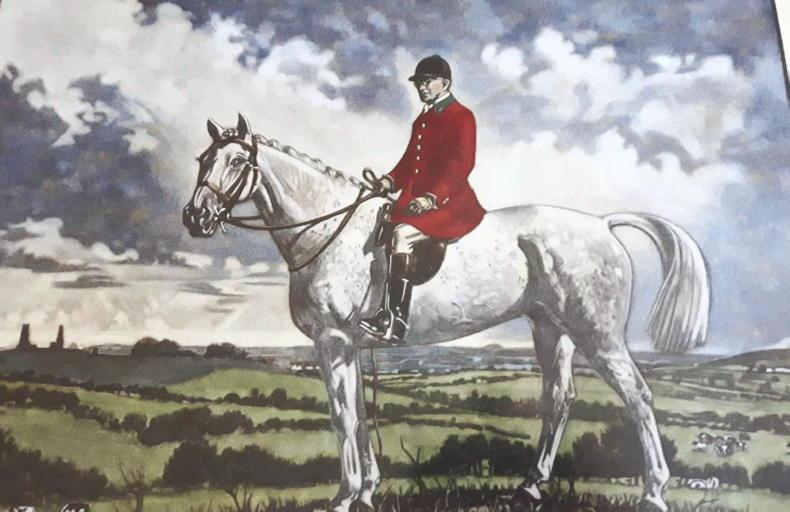 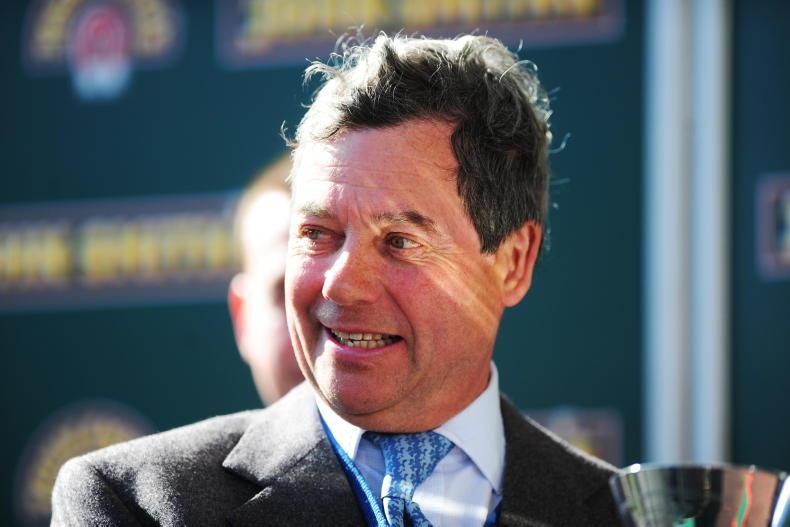 I STARTED my hunting career with the County Limerick Foxhounds then hunted by the late Lord Daresbury. To a small boy, he looked a somewhat forbidding figure in his pink coat but was always beautifully mounted and turned out.

It was an era of long hunts where hounds didn’t go home until they had accounted for their fox regardless of the hour. He came to Limerick just after the war and took up residence in Clonshire then, as now, the property of the County Limerick Hunt.

Hunts had been run during the war years as best they could with most of the previous hunt staff, who would have been Anglo-Irish, gone off to war, many never to return. During the war years, the Limerick were hunted by Mrs John Alexander.

War over, the committee looked for a replacement and wisely settled on Edward Greenhall, 2nd Baron Daresbury who had been master of the Belvoir Hunt in Leicestershire for 13 seasons (1934-’47). While Edward was his christened name, he was known to one and all as Toby, probably because it is a brand of ale from their family brewery, Greenhall’s, which was the source of seemingly almost unlimited finance.

His father, the first Lord Daresbury, had been MP for Warrington and later master of the Belvoir which he ran in extraordinarily grand style. Toby, master of the Belvoir throughout the war years, hadn’t seen active service which allowed him to continue hunting all during hostilities. This may have led to some resentment and may have prompted his move to Limerick.

He didn’t come alone - bringing the nucleus of the pack from the Belvoir, all Old English breeding, totally avoiding the Welsh outcross introduced by Ikey Bell which came to dominate most of the great kennels, with him. His entourage included Merrell Athkinson who had turned hounds to him with the Belvoir and his life companion, Lady Helen (better known as’“Boodley’) Hilton-Green.

She came with a unique hunting background as she was from the Fitzwilliam family who hunted and owned the pack of the same name based in Lincolnshire.

She had been married to ‘Chetty’ Hilton-Green who is, even to this day, looked on as one of the greatest huntsmen the Cottesmore had ever seen. They had but one daughter, Julie, who went on to marry Martin Molony, the leading National Hunt jockey of his time.

Clonshire was run on the grand scale back then with never less than 40 hunters for the season and a hundred couple of hounds bred to the best stallion hounds wherever they were to be found and a staff of more than 30.

Paddy Reagan had come from the Carlow as first whipper-in and hunting four days a week wasn’t just a recreation or sport, it was more akin to a small industry which went on the whole year round.

Out of season it was time to lay covers, put in hunt gates, judge at puppy shows. He judged the bi-centennial Belvoir puppy show in 1980 where his co-judge was a very young Prince Charles. Meanwhile, Boodley was busy making breaking and showing young horses. She was regularly in the championship line-up in the RDS and unless her entry was adjudged champion hunter, would return to Clonshire to join the stable.

It was the first time Limerick had seen lorry horse boxes, and with two or possibly three leaving Clonshire on hunting mornings, it was certainly a sight to behold. As well as the four hunt staff, there were a further four second horses with grooms in tweed coats and spare stirrup leathers across their shoulders.

Their job was to hack as gently as possible on the road between draws until lunch time (second horses) when the changeover took place and the first set of horses returned to Clonshire straight away. Peter Stokes made up the team as terrier man in a Land Rover, kitted out with tractor tyres so they could get through almost any going.

Autumn hunting always began on the first Monday after the Dublin Horse Show and would continue unabated often six days a week until the first Monday in November where, by convention, the opening meet would be held at the Four Elms, a pub just on the outskirts of Limerick where hounds still meet. The season would not end until well after St Patrick’s Day so there was a lot of mileage put up.

Limerick, at that time, was a home from home for English and Anglo-Irish families, many of whom came here after the war. Prominent among them were Lord Harrington and his brother Alan Lillingston of Mount Coote Stud, Capt Lisley, Wing Commander Brasier-Creagh, the Hutton-Wilsons, Tony Tarry of Islanmore Stud and so forth.

Many of those mentioned went on to be masters of the hunt, most notably Lord ‘Bill’ Harrington who was instrumental in making Clonshire into an international equestrian centre which it is to this day, now run by Sue and Dan Foley.

While it might sound like an elite club mainly for those with a title or at least a hyphen in their name, everyone was made feel very welcome and with almost all the costs being picked up by Toby and the brewery, locals could hunt virtually free.

For those who don’t know the limerick country (and they are the poorer for that), it was divided into four distinct areas, the Monday country east of Croom where I would have hunted as a lad, Wednesday exclusively wall country based around Askeaton and Rathkeale while Friday was the real deal with huge banks around Dromin Athlacca and Bruree. Saturdays were based around Adare itself and considered something of a poor relation, only suitable for beginners and children.

With time moving on, 1970 saw the arrival of a young Hugh Robards who came with a glowing reputation from no less than Captain Ronnie Wallace in the Heythrop. Initially he was to hunt the dog hounds two days a week with Toby hunting the bitches on the remaining days. It proved an inspired appointment as Robards went on to be looked on as the premier huntsman in these islands.

Limerick became a haven for keen cross-country riders from all over the world who relished the challenge of jumping the big banks at speed. With Champion Hurdle-winning jockey Alan Lillingston as field-master, you needed a horse and jockey point-to-point fit; it wasn’t for the faint-hearted.

The mid 70s saw Toby retire to Altavilla near Askeaton, Boodley having been killed in a hunting accident around the time of Hugh Robards’s arrival in 1970.

With Hugh in full control, Toby continued to hunt with the assistance of Jerry Mulcaire, and the two veterans would hack around the roads they knew so well, picking up hounds as they checked or hacked on to their next draw.

He passed away in 1990 and was buried with Boodley on the Fitzwilliam estate in Coolattin.